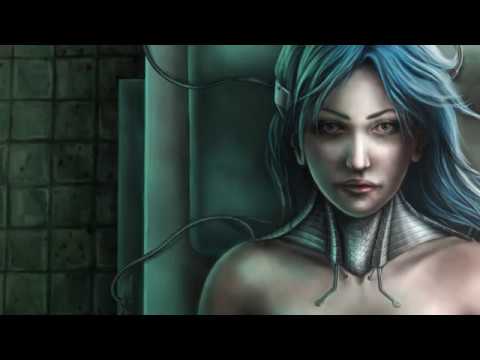 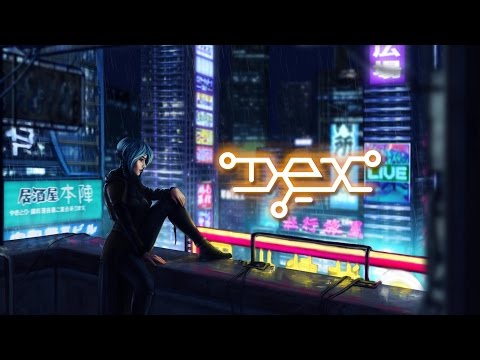 Silver-tongued
Successfully use the Convince option in a dialog
common  ·  39.42%