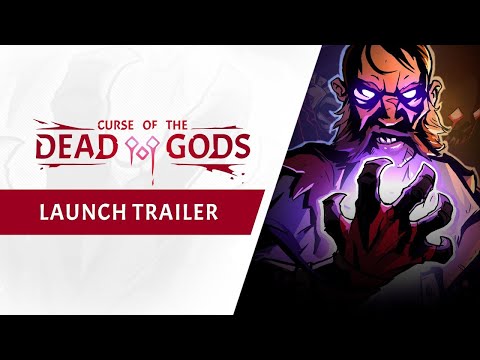 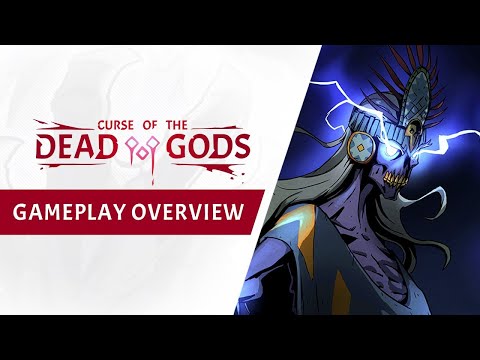 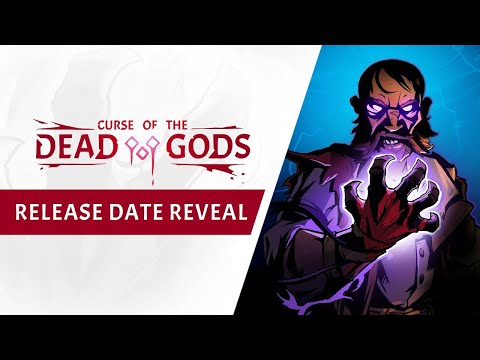 OpenCritic Rating
God is a Geekby Mick Fraser
9/10
Curse of the Dead Gods is an excellent rogue-like, and the massive variety of curses, weapons and buffs creates a different experience each time.
Read full review »
IGNby Mitchell Saltzman
9/10
Great action, smart strategy, and random curses carry Curse of the Dead Gods to top of the action roguelite genre.
Read full review »
Game Informerby Liana Ruppert
7.3/10
Curse of the Dead Gods is tried-and-true roguelite experience that balances challenge and exploration, but has trouble keeping the action engaging amid its repetition.
Read full review »
Reviews powered by OpenCritic
You may like these products
In library In cart Soon Wishlisted
In library In cart Soon Wishlisted
Movie
Free
Play for free Coming soon
User reviews