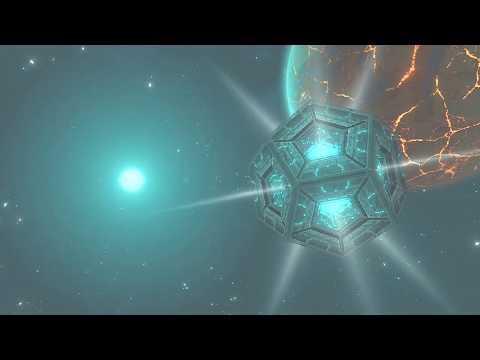 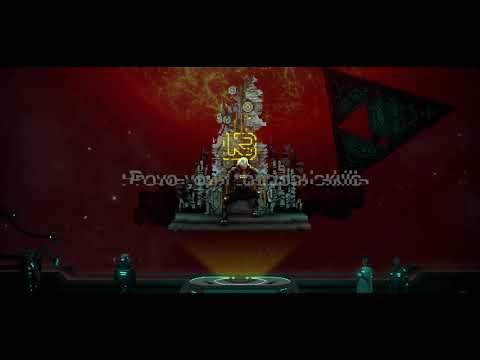 The Shutdown
Learn about the Shutdown with Bowie
common  ·  63.33%

Careful planning
Win an expedition without any commando loss
common  ·  53.28%