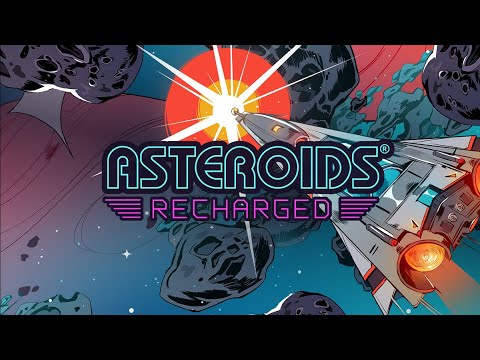 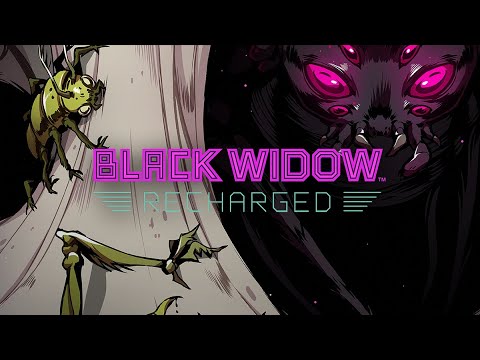 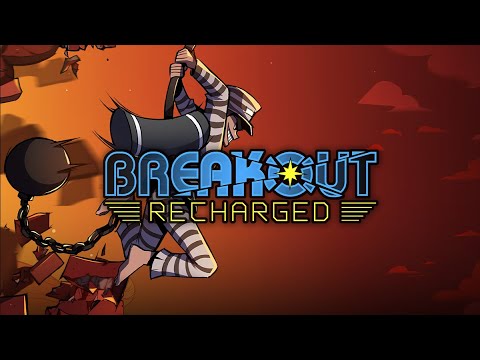 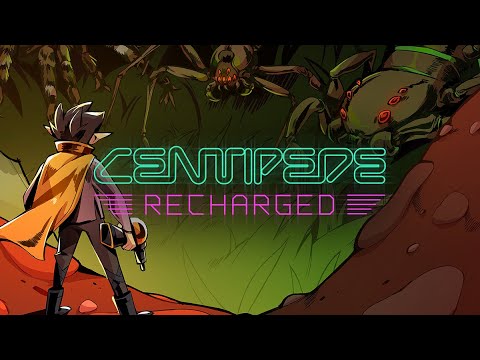 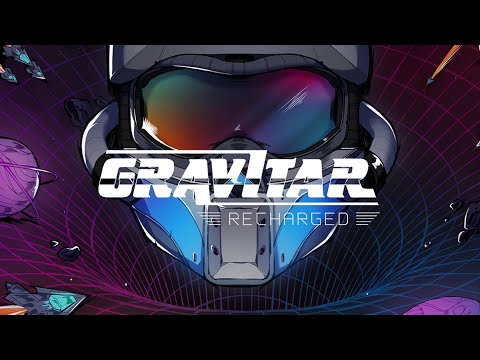 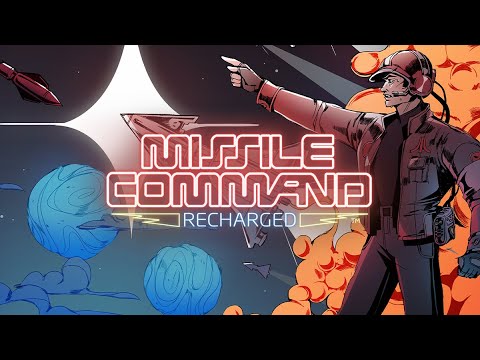 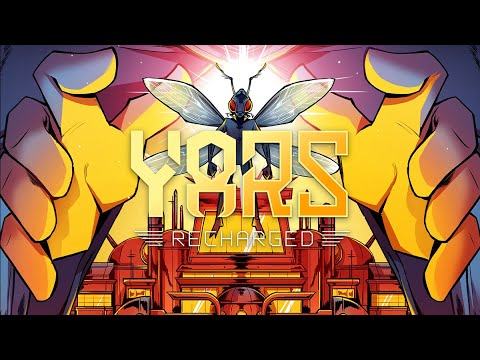 Breakout Recharged
Breakout: Recharged will forever change what you expect from a brick-breaking title. The endless arcade mode and 50 challenge levels will push you to the limit of your skills. Don’t fret, however, as this wouldn’t be a Recharged title without game-changing powerups. Expect the aid of rail guns, homing missiles, and explosives to join the traditional multi-ball. You’ll need every tool in the arsenal and razor-sharp reflexes to climb the global leaderboards.

Centipede: Recharged
Aim for a high score in the old school arcade mode and earn bragging rights with your name at the top of the leaderboard. Or test your skills and rank on the boards in one of 30 intensely creative challenges, which twist the gameplay in new and exciting ways.

Gravitar: Recharged
With Gravitar: Recharged Atari revisits an incredibly ambitious arcade title. The 1982 original took the rotate, thrust and fire mechanics of Asteroids and Space Duel, combined them with the gravity of Lunar Lander, and added exploration and elements of cave flying. The result was an extremely challenging arcade game that was eventually ported to the Atari 2600. The game, which did not achieve broad commercial success, has become a cult classic among Atari enthusiasts.

Yars: Recharged
Yars: Recharged requires players to remain acutely aware of visual and audio cues that hint of impending danger, and to master rhythm of each boss as they navigate increasingly complex enemy defenses, all to epic soundtrack by Megan McDuffee.
The new game marks Atari’s return to the Yars universe, which is based on Howard Scott Warshaw’s classic Yars’ Revenge. Released in 1982.

Black Widow: Recharged
Aim for a high score in the old school arcade mode and earn bragging rights with your name at the top of the leaderboard. Or test your skills and rank on the boards in one of 30 intensely creative challenges, which twist the gameplay in new and exciting ways.
Collect cash from downed enemies to charge a powerful web blast, or pick up one of a dozen new power-ups including explosive blasts, spread-shots, and fear, trapping all enemies in your web. Every mode and level is playable in local co-op mode with a friend.

Missile Command: Recharged
Missile Command: Recharged takes the classic arcade game and adds several layers of oomph and pizzaz. This revamped take on the classic introduces more power-ups, new enemies, and a suite of challenges that limit the number of counter-defenses at your disposal - not to mention co-op across all game modes! An amazing new soundtrack from the incomparable Megan McDuffee perfectly complements the gameplay and adds depth and variety. Of course, you could also test your skills against players across the globe in the 32 challenge levels or the classic endless Arcade mode.