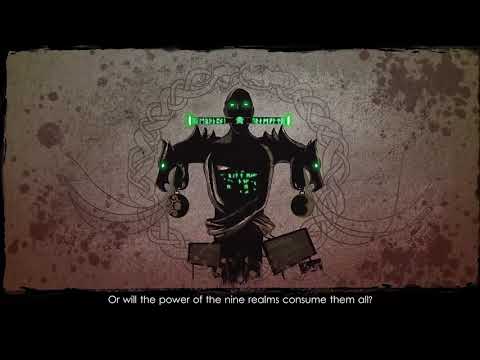 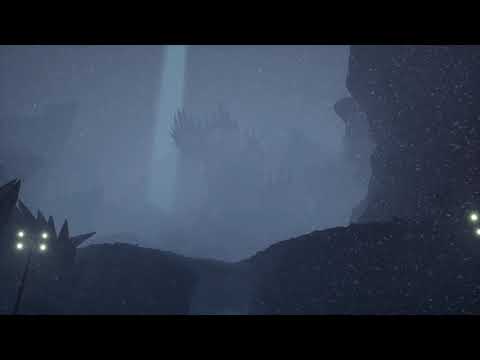 In a world of technology and mythological artifacts, chaos rules over the human realm. It is in this chaos that you find your purpose and destiny.

In this future viking horror you awake in a sanctuary of steel and concrete, built to research and exploit the worlds of Yggdrasil, and to house an artifact, buried in the earth aeons ago.
Unveil the secrets of the mythology, the artifacts, and the realms of Yggdrasil in Apsulov: End of Gods.