Against The Moon Soundtrack 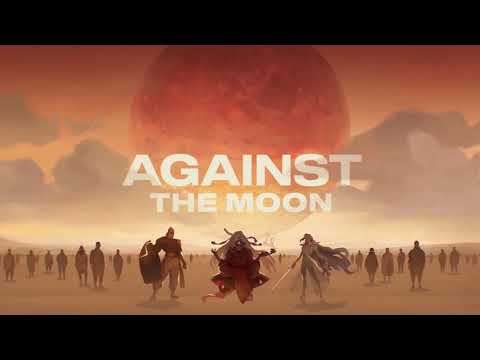 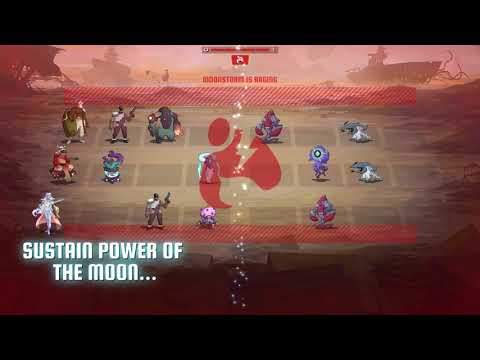