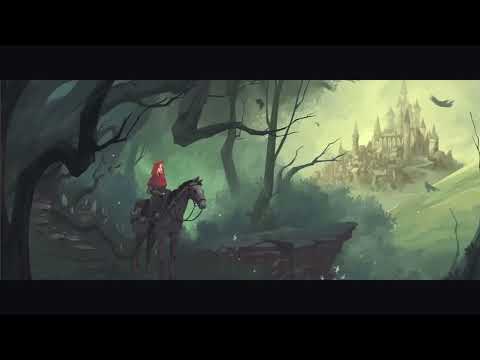 The free demo version of Fabled Lands is available on GOG.COM. You can download it here

The original Fabled Lands gamebooks, written by Dave Morris and Jamie Thomson, and beloved by many, have been transformed into an epic, digital adventure of interactive fiction with a massive game world. Be anyone you want: explorer, merchant, priest, scholar, thief, wizard, or soldier of fortune. Buy ships, goods, and townhouses, join a temple, risk desperate adventures in the wilderness, or embroil yourself in court intrigues and the sudden violence of city backstreets. Undertake missions that will earn you allies and enemies, or remain a free agent and choose your own objectives. With hundreds of quests and locations to explore, the choices are all yours.

SURVIVE AGAINST ALL ODDS

Cross-polination
Your boots are made for walking, so that's just what they'll do.
common  ·  48.74%

Home Is Where You Hang Your Armour
Get yourself a place to call home.
common  ·  46.21%