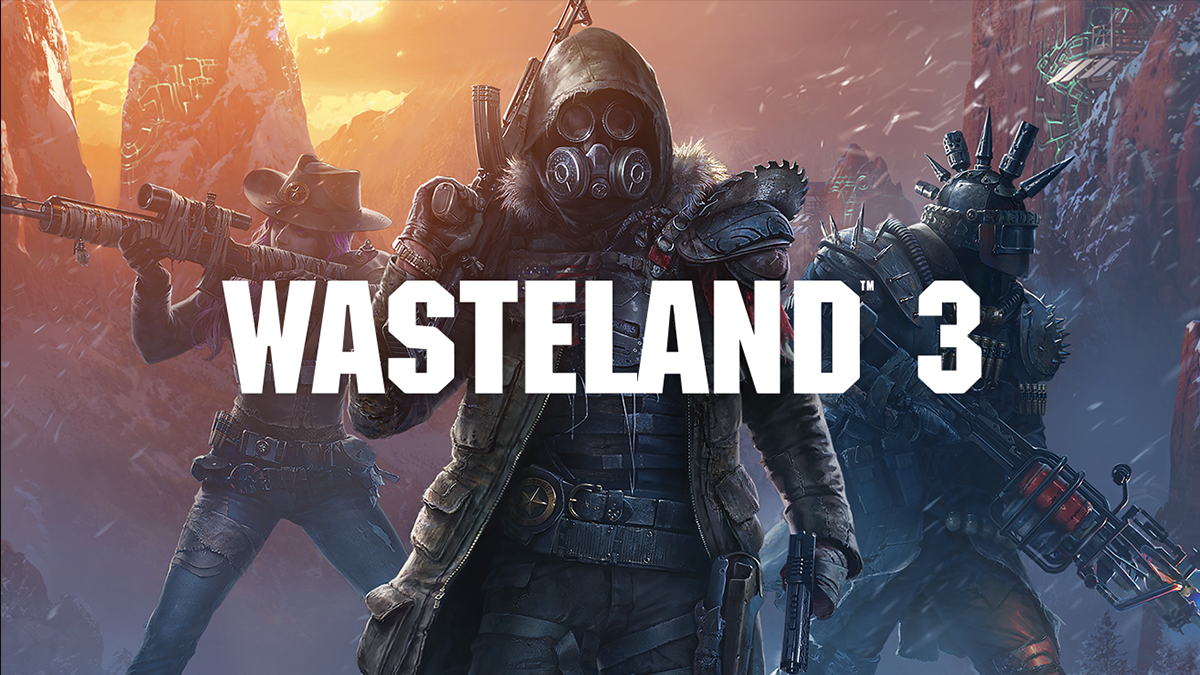 Gaming can provide a nearly limitless amount of experiences. If you are someone that prefers gritty atmospheres, action, and team-building, the Wasteland series should be near the top of your list for games to play.

The original Wasteland was created in 1988 by Brian Fargo and written by Michael A. Stackpole. At its time, the title was an innovative open-world RPG that introduced many never-before-seen gameplay elements.

And the original game still holds up over three decades later! From gameplay to the themes presented in the game that feel more real every day, the titles offer a great experience for gamers looking to get lost in a post-apocalyptic world.

We wanted to take some time to go over the series. Below you’ll find out all about Wasteland, Wasteland 2, and Wasteland 3. If science fiction RPGs are your cup of tea, make sure to keep reading for a deep dive into the iconic indie games.

What kind of games are we talking about?

A post-apocalyptic barren landscape of the United States is the setting of Wasteland. It features gameplay similar to tabletop RPGs. Characters have various stats like strength, dexterity, luck, and speed. And you can build them in many different ways. The game’s setting ultimately led to the creation of the original Fallout title.

Players can build parties of up to seven different characters throughout the course of the game. It was also one of the first games that featured a persistent world. When the player and their squad make changes in a certain area, those changes stay forever. Previously, games tended to reset certain areas after they had been left.

Wasteland is remembered for its high level of difficulty and many different ways of approaching encounters. It became an instant classic upon its release in 1988 and even got a remaster in 2020. It features tactical turn-based combat and dynamic encounters that can be beaten in a variety of ways.

Wasteland 2 took the original post-apocalyptic theme and setting of its predecessor and built upon it with decades of technological advancement. It follows along a few years after the story of the original game and features crisp new graphics and a semi-overhead isometric POV.

This sequel features even more party customization and a story with more than 8,000 lines of voiced dialogue. Wasteland 2 took the original formula and built upon it to bring the Wasteland back to life.

And finally, Wasteland 3 is the third and most recent installment in the series. This game takes players to a brand new part of the post-apocalyptic world to explore. And for the first time, Wasteland 3 brings co-op multiplayer to the series, so you can experience the desolate landscape with a friend.

If you want to learn more about Wasteland 3, make sure to check out our interview with the team. It offers a great look into what it takes to make a game of this scale, and you’ll even learn a bit about the difficulties the team had during the creation process.

What is the Wasteland series about?

When Wasteland originally came out, it introduced a whole new setting to the popular RPG genre. Creators Brian Fargo and Michael A. Stackpole drew tons of inspiration from the post-apocalyptic cinema of the time.

Movies like Mad Max and The Day After depicted ruined wastelands as the result of some sort of catastrophic event. Even the name “Wasteland” comes from the barren landscape in Mad Max.

Though Wasteland derives a lot from these and similar movies, the story is a unique one. It takes place in the southeastern United States, mostly in Arizona. Set in the year 2087, nearly 100 years after a nuclear war obliterated the planet, the game presents a challenge to the player and their party.

A distant group lingers from the remains of the U.S. Army, calling themselves the Desert Rangers. The player plays as a group of rangers who must explore the Wasteland and uncover any remains of human civilization.

But on your journey, you’ll discover another threat, one that hasn’t revealed itself in years as it gains the power to destroy humanity for good. Wasteland Remastered features the same beloved story, with greatly improved graphics and gameplay.

Wasteland 2 takes place in the year 2102, 15 years after the events of the original game. An unknown threat has murdered Ace, a Desert Ranger from the original Wasteland. The player must take his party of four created Rangers to the location where the rangers found Ace’s remains.

Upon arrival, the player finds a new threat, more powerful than the one fought before. Throughout the game and with the guidance of a veteran general, the player’s party must fight to stop this threat. The 80+ hour story will take players further up the west coast what once was the United States in search of an answer to this threat.

The final entry to this beloved series is Wasteland 3. Developed in 2020, the game sees the series take on a brand new setting. Ditching the desert for mountains and snow, Wasteland 3 takes place in the frozen wastelands of Colorado.

Again, the story follows the story of a group of Desert Rangers from Arizona. You will start out as two survivors who remain after an ambush tore their group apart. Stranded, you have to work with a local leader to help uphold the peace. But as you progress, you’ll uncover a sinister plot and have to make a crucial decision that could decide the fate of both Colorado and Arizona.

If these games sound up your alley, now is the perfect time to get lost in Wasteland again. Whether you want to start at the beginning with Wasteland Remaster, or just want to see what has been added in the Wasteland 2 Director’s Cut Digital Deluxe Edition, you can snag a copy directly from GOG. Then, if that isn’t enough of Wasteland, you can go ahead and pick up the 2020 release of Wasteland 3 from us, as well!

Want to know more about bone-chilling games set in the dystopian future? Read our articles about post-apo titles and the Metro series.