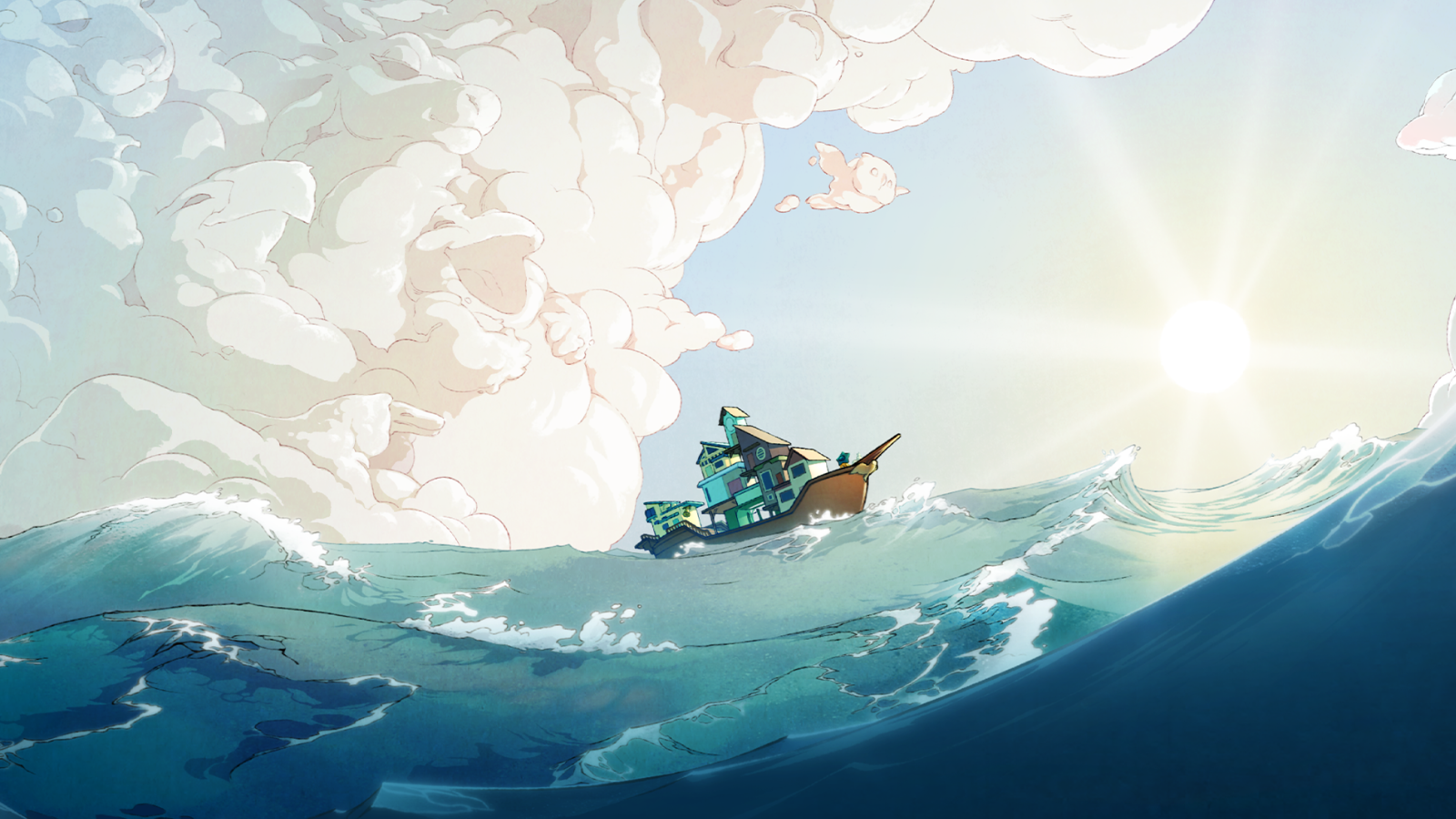 They are usually developed by teams that are small in numbers, yet full of the creative spirit. Indie games remain a phenomenon in a world dominated by AAA blockbusters, bringing boundless joy to millions of gamers around the world. It’s time to take a look at 10 of their best examples.

Point and click adventure games have a considerable representation among indie games. Broken Age from Double Fine Productions is a prime example here. It enjoys an immersive story by Tim Schafer himself (the creator behind Grim Fandango and Psychonauts 2). In Broken Age, we follow the adventures of two teenagers (voiced by Masasa Moyo and Elijah Wood) set apart in radically different worlds. The duality of the game’s story appealed to gamers so much that they helped finance Broken Age in largest crowd-funded video game project at the time.

Among other things, innovative gameplay mechanics are one of the top factors that make indie production stand out. Dorfromantik is no exception here. In this building strategy and puzzle game, you are tasked with placing tiles to create ever-growing, idyllic village landscapes. Watching your landscape grow is both satisfying and relaxing, yet it can also pose quite a challenge. To reach high scores, you must plan every tile placement carefully.

Sometimes indie games draw inspiration from other forms of entertainment.  Gloomhaven is a good example here, as it’s a digital adaptation of a bestselling board game. The title presents you with a unique mixture of strategy, RPG, and deck-building genres. Mind you, leading a band of mercenaries to the dark world of Gloomhaven has proven to be very entertaining. You can make it even more so with friends in an exciting 4 player co-op mode.

Here we have another mix of genres, this time spiced up with some dark visuals. Inscryption is a deck-building and roguelike game devised by Daniel Mullins, the creator behind such hits as The Hex and Pony Island. What makes this title truly special is its horror elements – while playing Inscryption you’ll quickly realize that your hero’s life is at stake with every card you draw. The game received quite a bit of recognition, winning the Game of the Yeat title at the Independent Game Festival.

Among countless ranks of indie games, platform games take an honorable place. Although we can’t mention every one of them here, Owlboy from D-Pad Studio definitely deserves a special mention. The game dazzled gamers with its gorgeous pixel art graphics and a cast of likable characters. In comparison to other platformers, Owlboy gives us large freedom of movement, as we soar through the sky between flying islands. The game took almost 9 years to create (2007 – 2016), a great example of how much devotion development of indie games requires.

Solasta: Crown of the Magister

Our next indie game is deeply rooted in the tabletop RPG lore. Solasta: Crown of the Magister utilizes Dungeons and Dragons SRD 5.1 Ruleset to bring gamers pure RPG fun. The game lets you set off on an adventure set in a thrilling fantasy world, alone or with friends via multiplayer co-op mode. After you’re done with the game’s main story, you can craft your own dungeons thanks to a neat Dungeon Maker.

Indie games can sometimes help deal with quite serious topics, apart from simply bringing joy. The main theme of Spiritfarer from Thunder Lotus Games, for example, is death. In this cozy management game, you play Stella, ferry master to the deceased. Your main task is to explore the world and take care of spirits before finally releasing them into the afterlife. For its warmth and seriousness in dealing with a very sensitive topic, Spiritfarer won multiple awards, including The Game Awards 2020 nomination for the Best Indie Games for Impact.

If you haven’t heard of this game, you clearly spent the last decade on some other planet. It took Eric Barone four years to Stardew Valley, a casual farming simulator game based on the idea of Harvest Moon. Hard work paid off, as the game became an instant hit and manages to captivate gamers even today. Stardew Valley features gorgeous graphics and a laid-back story that will relax you even after a hard day at work.

An engaging post-apo game with beavers taking the center stage? If you think this idea cannot work, you clearly haven’t played Timberborn. In this building simulator, your job is to build a vertical settlement where no space or resource is wasted. To make things harder, you have to build your settlement in a way that will help minimize the effect of recurring droughts. Timberborn is a perfect indie game for fans of tinkering. At the same time, it conveys an important environmental message.

The last title on our list is probably the most ingenious in terms of gameplay. As the title suggests, Unpacking is a game about… unpacking stuff. Sounds so simple, right? Yet there’s something extremely relaxing in pulling possessions out of boxes and fitting them into a new home. Unpacking is a game about changes once in a while every one of us must make in our lives. And what would those changes be without hopes for a brighter future?

Of course, the examples listed above are just a tip of an iceberg when it comes to the creative spirit of indie games. Visit GOG for exceptional titles that will bring you loads of fun. Finally, stay tuned for more articles about indie games on our side.
Want to discover more games made with total commitment? Check our articles about the Syberia series and cyberpunk games.

All systems nominal. Become a mercenary inside a powerful Mech in the BATTLETECH universe

Wasteland: Everything to know about the hit apocalyptic RPG series

Call of Cthulhu and other great games for fans of H. P. Lovecraft’s cosmic horror