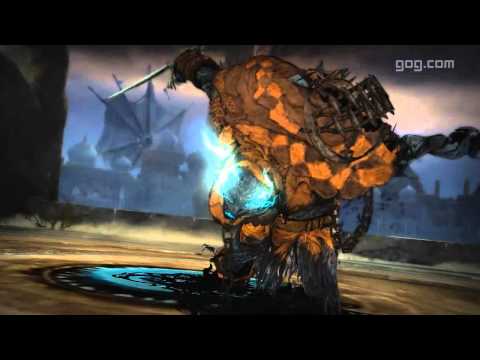 In the midst of a land rooted in Persian mythology, the Prince finds himself caught in an epic battle between the forces of Good and Evil: the God of Light, Ormazd, against his brother Ahriman, the God of Evil and destruction. He becomes a witness to the destruction of the legendary Tree of Life - an act which threatens to plunge the world into darkness for eternity. A black substance called "The Corruption" begins to contaminate the ground and even the sky itself. Our heroic Prince, together with the enigmatic and dangerous Elika, must do all that he can to rid the world from this ultimate evil.