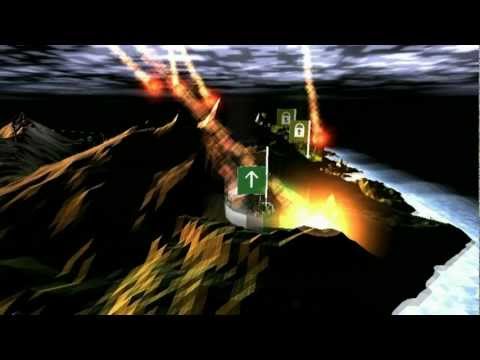 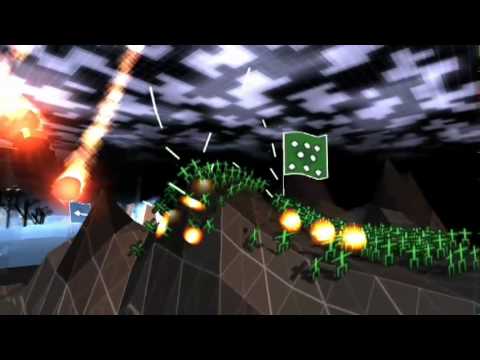 Long ago a computer scientist called Dr Sepulveda created a beautiful digital world existing entirely within a computer network of his own invention. This world was called Darwinia and it was inhabited by a peaceful, law-abiding digital life-form called the Darwinians. As the years wore on however the Darwinians became ever more aggressive and autonomous. They divided into factions, squabbling over Darwinia’s limited natural resources. Tribes began to roam the fractal voids hell bent on each other’s destruction, drunk on power and unswerving in the pursuit of world supremacy. Far and wide, they became known as the Multiwinians….