Middle-earth™: Shadow of Mordor™ Game of the Year Edition 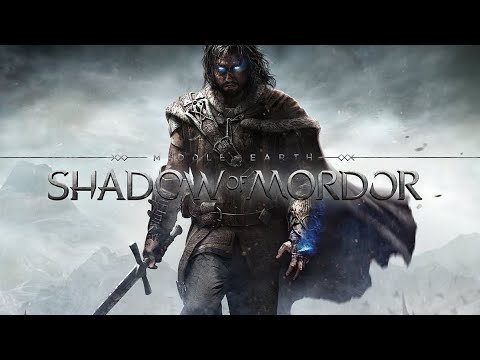 
Winner of over 50 “Best of 2014” Awards including Game of the Year, Best Action Game and Most Innovative Game.

You are Talion, a Ranger of the Black Gate, keeping watch over Mordor which has remained undisturbed for ages. In the blink of an eye, everything is taken from you - your friends, your family, and even your own life. Resurrected by a vengeful spirit, you must now embark on a relentless vendetta against those who have wronged you. Fight through Mordor and uncover the truth of the spirit that compels you, discover the origins of the Rings of Power, build your legend and ultimately confront the evil of Sauron in this new chronicle in Middle-earth.

Legend of Shadow
Complete a Dagger Mission and begin growing the legend of Acharn.
common  ·  39.76%

Scout of the Morannon
Successfully complete a Survivalist Challenge.
common  ·  36.07%