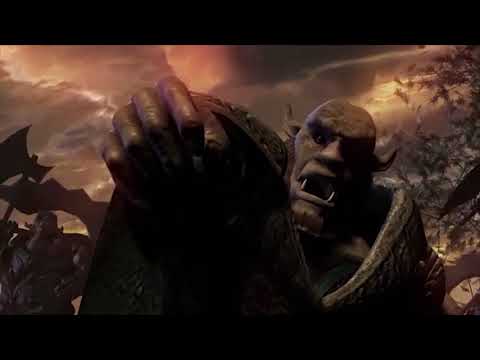 Orcs have enslaved the human race. You are one of the more fortunate ones, still free to roam Myrtana. Freedom affords you the option to stay true to the throne of the deposed human king, serve the Orcish usurpers, or carve your own path. Every decision made will have an impact on the fate of humanity and the balance of power. The choice is yours to make and will influence all those living in the shadow of the Orcs.

Gothic 3 is as non-linear as an RPG can get without losing a sense of purpose. Its huge, living world holds many treasures, breathtaking locations, and dark secrets. It is a giant playground in which you have total freedom. Gothic 3 suffered from a rocky start due to some bugs initially after launch. This version of the game, however, is patched and updated and offers a vastly smoother experience that makes it much easier for you to get drawn into the engaging world and its many plots.
包含内容
手册 艺术设定集 壁纸 头像
系统要求
最低系统配置要求:
推荐系统配置: