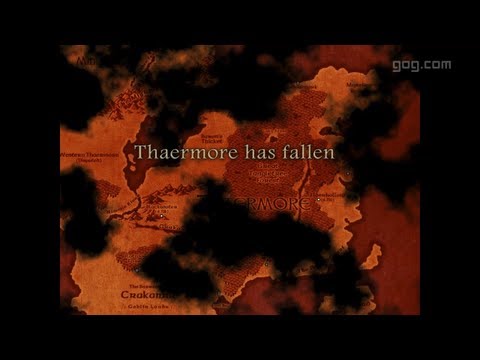 A new chapter unfolds in the grand role playing saga!

The time has come to return to the realm of Eschalon! A new menace threatens Mistfell and the northern provinces, and evidence of your mysterious past come to light which will make you question everything you know about yourself. Don't miss this thrilling sequel to 2007's award-winning Eschalon: Book I!