Surviving Mars: Below and Beyond 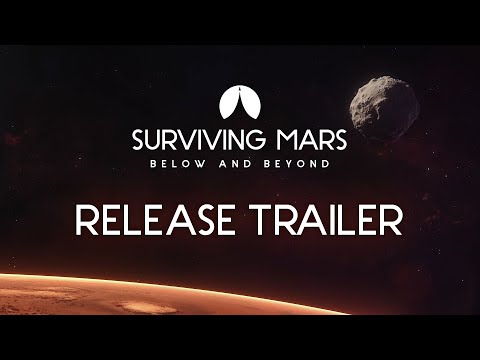 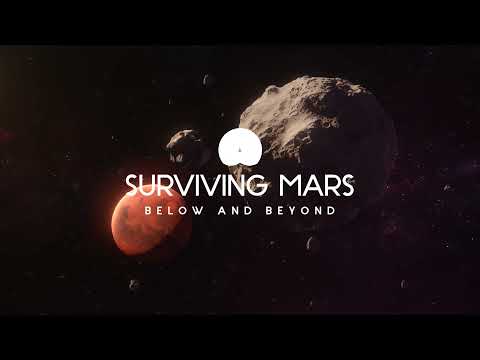 Back to the Bases - Expand your colony into caves and lava tubes under the surface. Players can use existing structures, or underground-specific buildings to build a base for exploration. Expand with caution, potential cave-ins can destroy everything.

Mine Your Own Business - Players can now go below the surface and beyond the red planet for resource mining. Construct special rocket-propelled buildings to mine resources, including exotic minerals and Data Samples, on passing asteroids. Don’t stick around too long or else the Asteroid will drift away with your stuff!