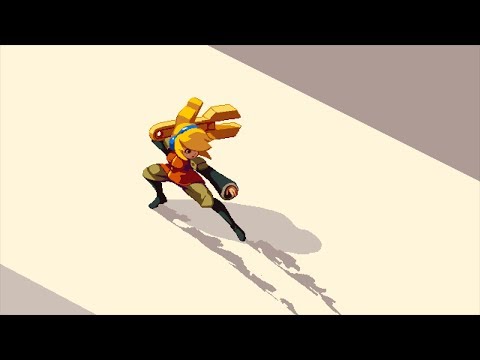 Coloring Agent
Survive the encounter with an agent.
common  ·  37.22%