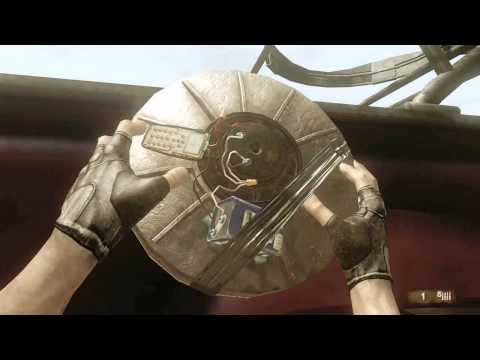 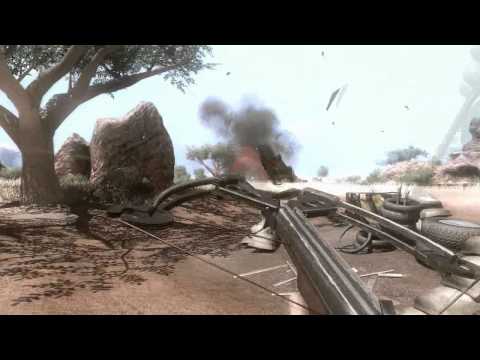 This is the Fortune's Edition of Far Cry® 2, which is patched up (like every GOG game) to the most recent version which includes the Fortunes Pack DLC that added three new weapons and two new vehicles to the game, as well as several new multiplayer maps.