Top 5 reasons why you should play the Metal Gear series

Starting in 1987, this famous stealth series has kept us on the edge of our seats. Here are 5 reasons why you should take a shot at the Metal Gear series, starting with its first classic installments that you can now buy on GOG.COM.

Described originally as Tactical Espionage Action, Metal Gear, released in 1987, showed gamers that prudence can trump an all-out attack. The main hero of the story, Solid Snake, has to infiltrate a heavily fortified state of Outer Heaven to destroy Metal Gear, a walking tank capable of launching nuclear missiles. 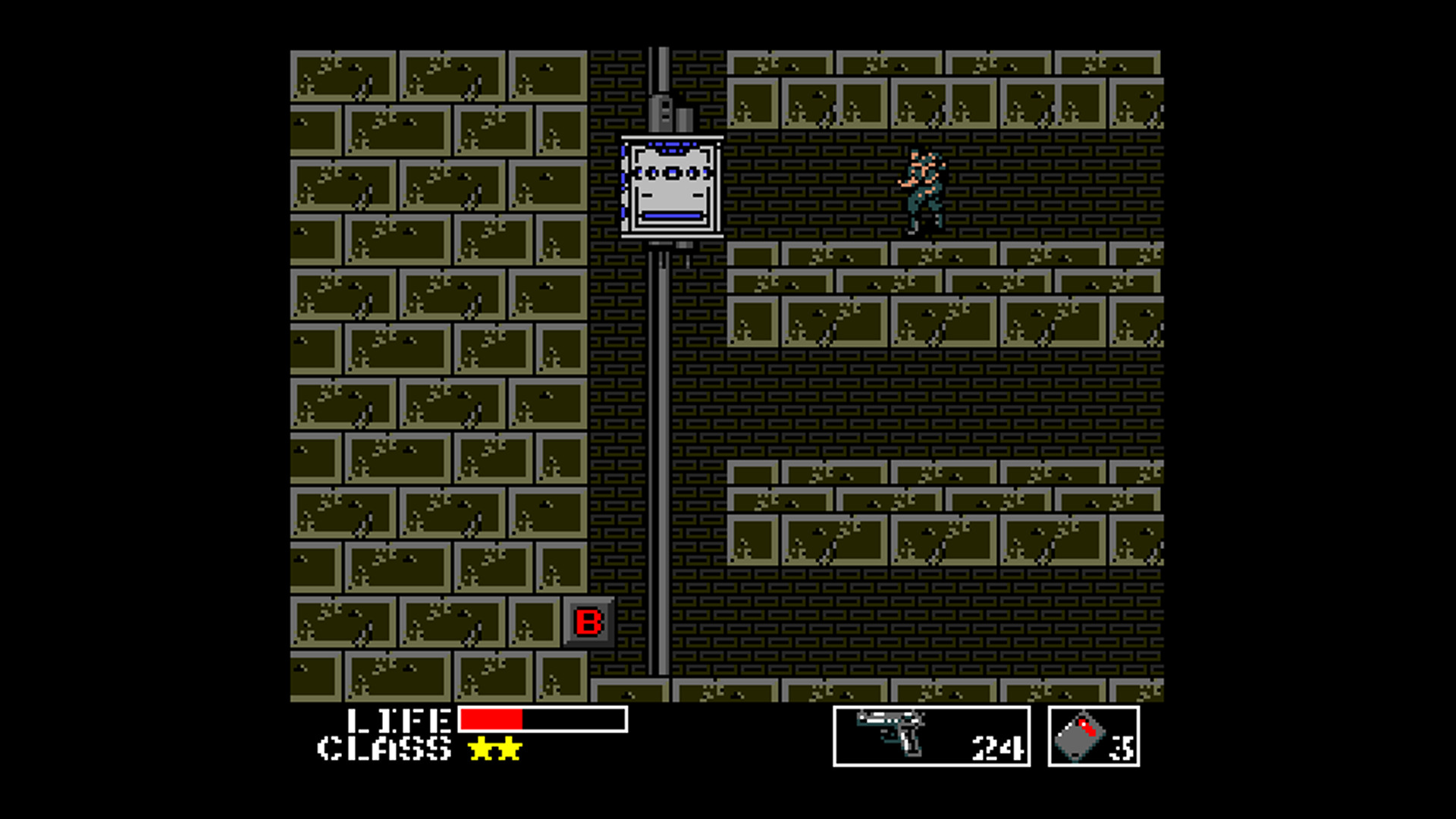 Much to gamers’ surprise at the time, the “Rambo” approach of shooting your way through Outer Heaven proved counterproductive in KONAMI’s title. In fact, keeping a low profile and hiding from the guards in the shadows or behind obstacles was a much more effective way to succeed. From that time, many other stealth games were born, like Tom Clancy's Splinter Cell and Dishonored, but it was Metal Gear who first opened the door to a more sneaky way of playing.

2. The plot is full of twists and is more than meets the eye

The development team behind the first Metal Gear games, with Hideo Kojima on top, simply loved multi-layered spy intrigues. Without spoiling anything, the story of Metal Gear Solid from 1998 starts as a typical infiltration mission and ends up showing Solid Snake more about himself than he would probably wish to know. Plot twists are a backbone of the Metal Gear series’ story, and you have to be ready to be confused more than once.

3. A set of memorable, over-the-top characters

The lore of the Metal Gear series is very cinematic, not surprisingly, because its creators are huge silver screen buffs. Yet there’s a big dose of manga-like poetics added to traditional film narrative here. Characters like Psycho Mantis and Revolver Ocelot from the Metal Gear Solid game are so over-the-top they seem to be almost cut from the comic book pages. Yet, there lies the beauty of the series - it embraces its oddities to give us a unique gaming experience.The best example of such an approach is the main hero of the story, Solid Snake. Voiced by the outstanding David Hayter (actor and a screenwriter who wrote Watchmen and X-Men films), he’s simply “badass” (for a lack of a better description) and bears many similarities to Kurt Russel’s Snake Plissken character from the classic movie, “Escape from New York”. 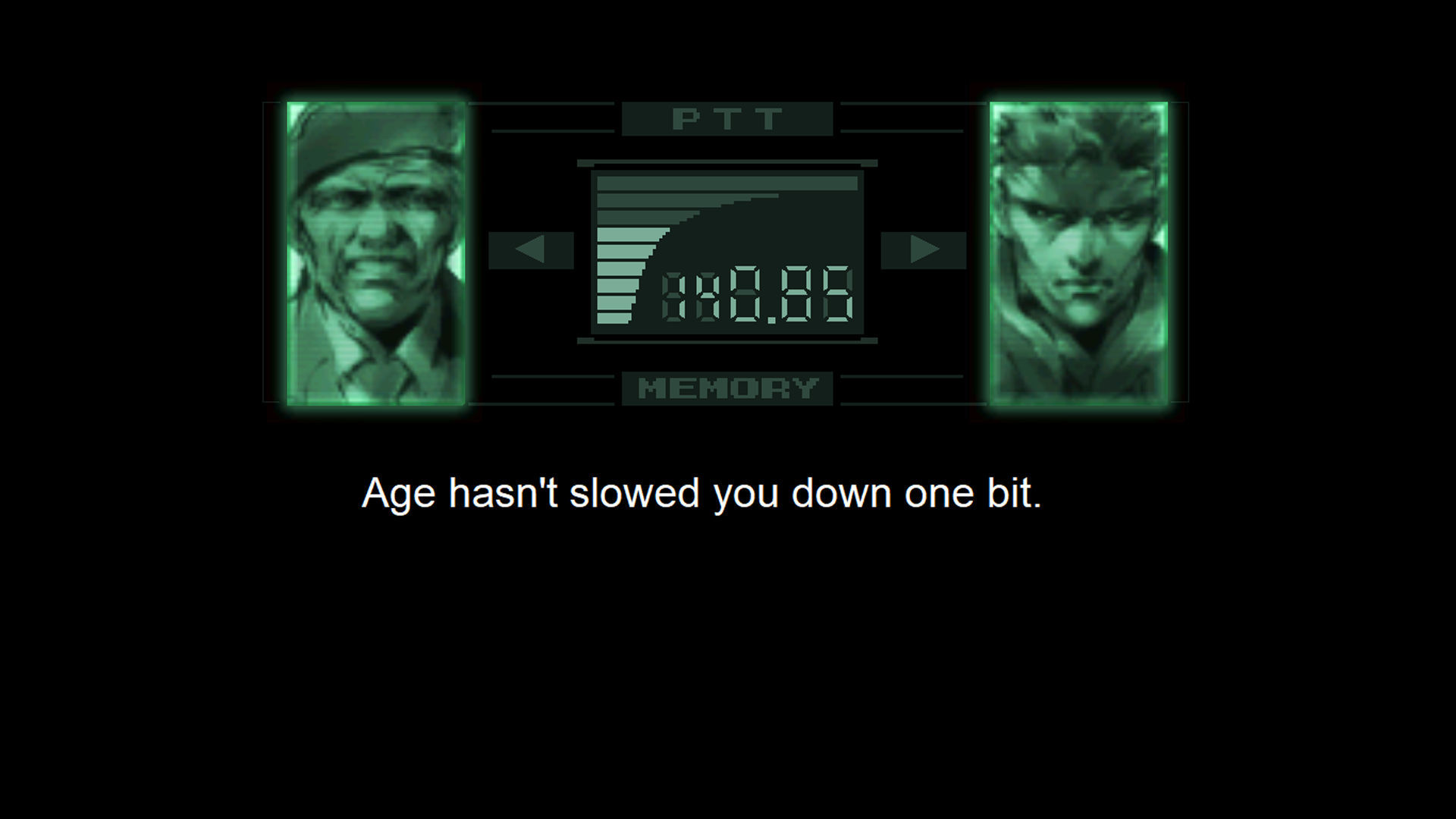 As we mentioned, the lore of the Metal Gear series is very cinematic, and where would action films be without a great soundtrack? KONAMI games have had truly great composers from the beginning. The first Metal Gear game was scored by Iku Mizutani, a true veteran responsible for scores of titles such as Shadow of the Ninja and The King of Fighters XIII.Metal Gear Solid, on the other hand, came with music from an ensemble of KONAMI’s best composers. Among their work, the most memorable track came from Rika Muranaka who provided the song titled "The Best is Yet To Come" for the game's ending credits sequence. Yet, it is the Metal Gear Solid 2: Substance soundtrack that will give literal chills to all cinephiles. Its creators are Norihiko Hibino, famous Japanese saxophonist, and Hollywood-fame composer - Harry Gregson Williams (Shrek, Man on Fire, Kingdom of Heaven, Mulan). 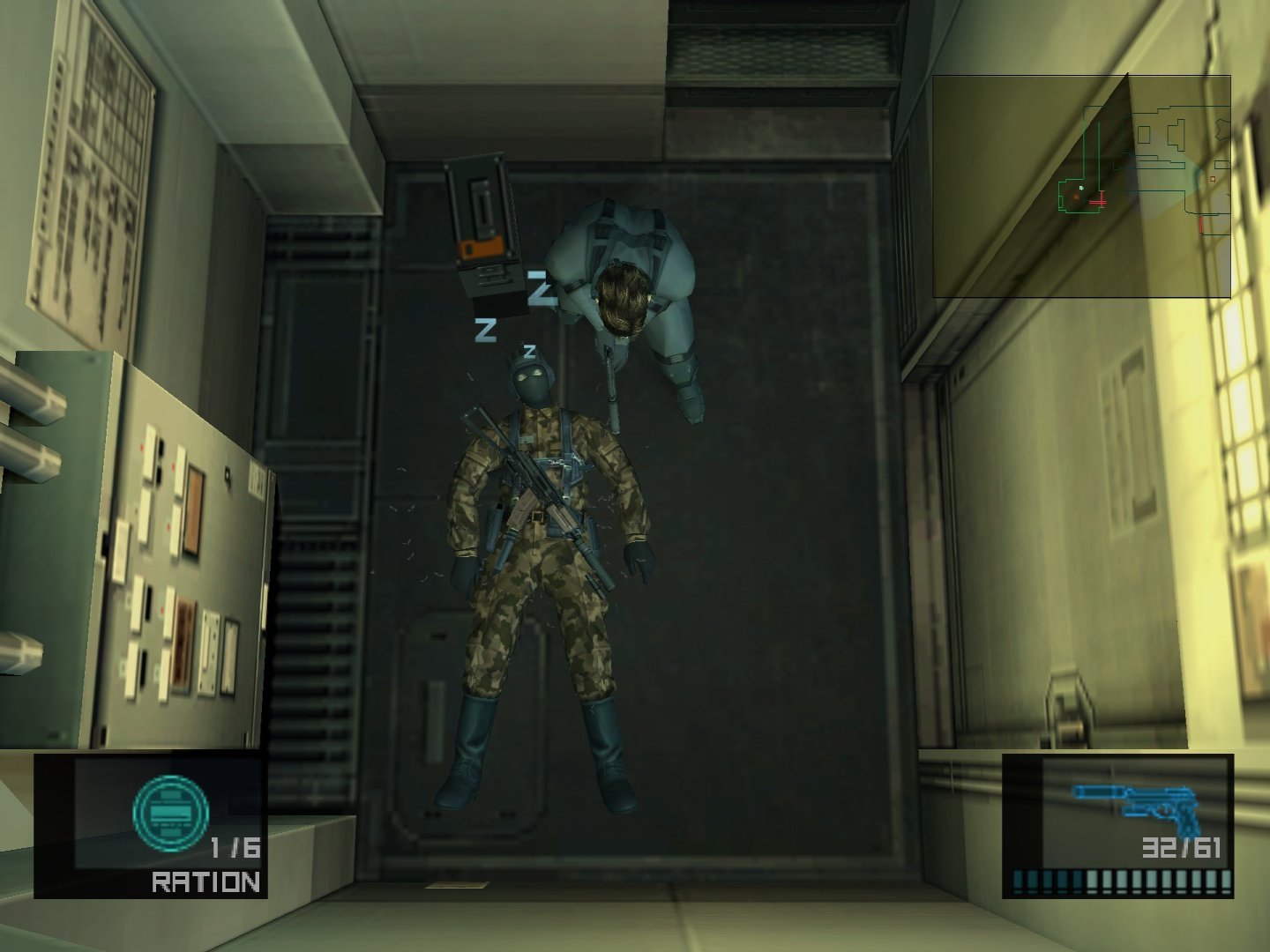 5. It breaks the fourth wall from time to time

The last thing worth pointing out are the occasional winks the Metal Gear series give to the gamer. The fact that Psycho Mantis could read your memory card in the original PSX version of Metal Gear Solid is legendary. Let’s just say that this example is just the tip of the iceberg, so be on the lookout for more easter eggs while playing!We hope that we encouraged you to take a dive into the cult stealth game series from KONAMI. All three titles available on GOG.COM - Metal Gear, Metal Gear Solid, and Metal Gear Solid 2: Substance - now run on modern computers, giving you a smooth gaming experience. So, get ready to save the world, while occasionally hearing shouts of “Snake? SNAKE? SNAAAAKE?” from your commanding officer.
See comments (87)