This week’s Throwback Thursday features a title from one of the most recognizable RPG series in the history of gaming – The Elder Scrolls III: Morrowind GOTY Edition.Elder Scrolls is the ultimate freeform adventure with epic tales of knights, thieves, dragons and magic. It is where enormous open worlds await and offer you a blank slate to make your own story. Morrowind is no exception and takes you on an epic adventure to explore a unique world full of strange and deadly creatures, different quests and stories where you make decisions that matter. 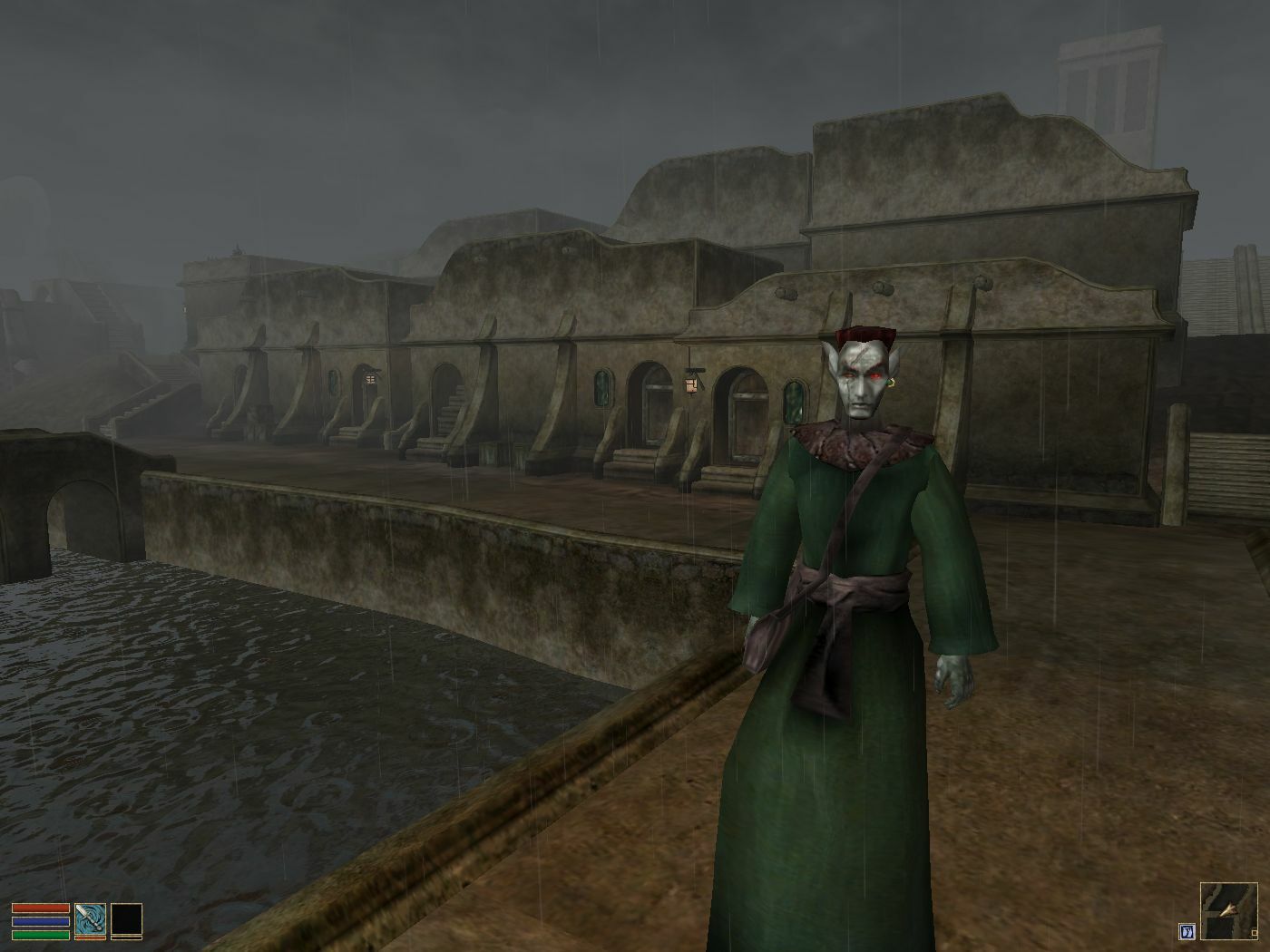 Let's hear from one of the GOG team members what are her's experiences with the game and why she loves The Elder Scrolls III: Morrowind.Recommended by Anna, Product Communication Manager at GOG 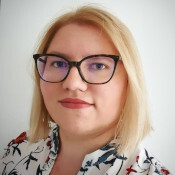 Morrowind is a game that started my love for cRPGs. I discovered this game by chance as a kid - I was wondering what to play next (and I’ve just begun my lifelong adventure with PC gaming) and this game was added to my newly bought graphics card. I installed it and after the first minutes in Seyda Neen I knew that it was it - unique setting, weird monsters, and the freedom to just walk around Vvardenfell, visit different cities, read (a lot of) books, and do quests for different factions.I go back to this game quite often (appreciating the music in the game even more) and go on an adventure with a newly created character. Morrowind is definitely a must play for everyone who loves cRPGs or looks for an unique open world setting and I hope that you will like it as much as I do. Just watch out for the cliff racers as they really want to follow you wherever you go ;) Check out Piran Jade playing and streaming the game on GOG’s Twitch channel later today (Thursday, November 11th at 8 PM UTC).The Throwback Thursday series is done in cooperation with The Video Games History Foundation – a non-profit organization dedicated to preserving, celebrating and teaching the history of video games. If you want to support them, we encourage you to check their donation page
See comments (106)