In today's Throwback Thursday, we'd like to take you on an extraordinary journey to one of the most beautifully designed worlds in games.Beyond Good and Evil® is a critically acclaimed third-person action-adventure/stealth game and definitely one of the best games of all time. The peaceful planet Hillys is under constant siege by the evil alien DomZ forces, who frequently launch attacks on the planet and abduct its inhabitants. Jade, a freelance reporter, seeks to uncover the secret behind Hillys's military - the "Alpha Sections" - inability (or reluctance) to repel the invaders. Her curiosity soon sees her knee-deep in a conspiracy that goes deeper than she could have imagined. Armed with a camera, Dai-Jo staff, loyal friends and a lot of guts, Jade sets out to expose the conspirators. 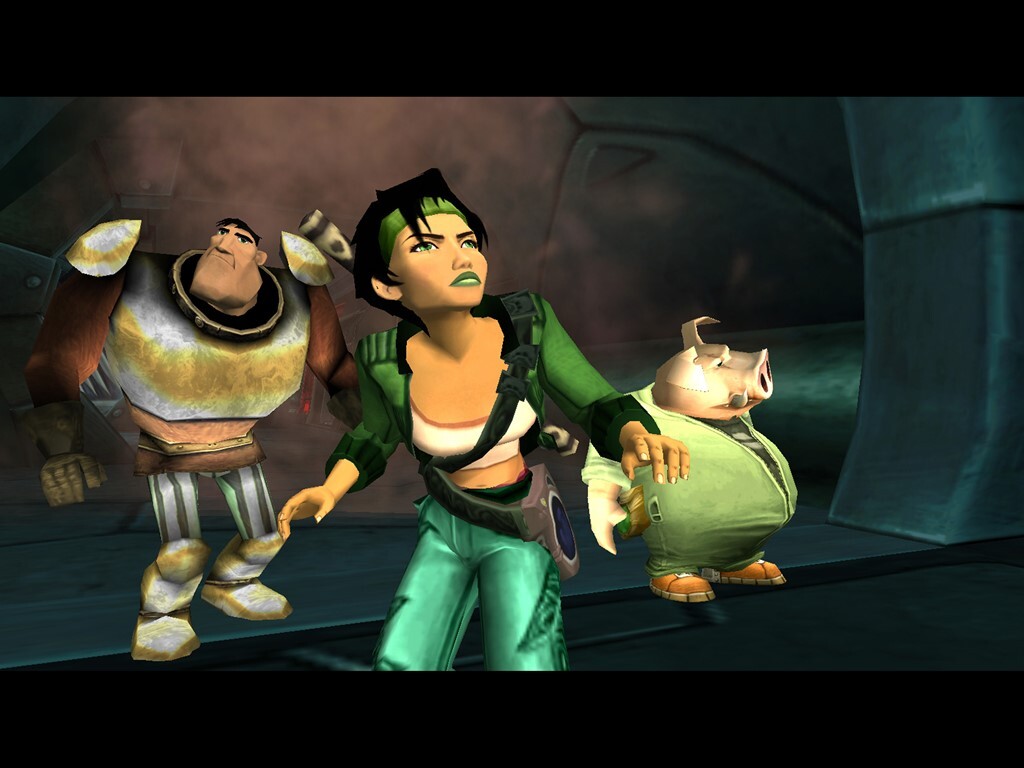 A beautifully built world, diverse gameplay, great characters should be enough to convince you. But let's give the voice to one of our teammates who will share why the game stands the test of time, and why he's striving to play the sequel.Recommended by Bartosz, Head of Business Development at GOG 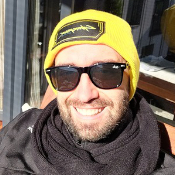 I love character-driven storytelling in games and in my humble opinion, there are very few games released in 2000s that did it as well as Beyond Good & Evil. To this day I remember how impressed I was by the opening sequence - Jade (lead heroine) sitting by the lighthouse, meditating, only to be thrown into a fierce fight with alien invasion a few seconds later. And it only gets better with each hour - BG&E has created one of the most unique worlds I had pleasure exploring, characters I remember, and a soundtrack you will be humming throughout the game. It’s easy to tell Michael Ancel, game’s creator, has put his heart into this title.It’s the sum of many elements that makes the experience so enjoyable too - open world that’s just big enough for the purpose of storytelling, stealth sections that don’t drag too long and exploration that is always rewarding. There is a reason fans have been begging for a sequel for the past 19 years - give it a try to find out for yourself why!The Throwback Thursday series is done in cooperation with The Video Games History Foundation – a non-profit organization dedicated to preserving, celebrating and teaching the history of video games. If you want to support them, we encourage you to check their donation page.
See comments (16)