The Outer Worlds co-designers: Our games never take themselves too seriously

Recently we spoke with Tim Cain and Leonard Boyarsky, the co-designers of The Outer Worlds game. Here’s what they shared with us on the brilliant RPG’s development process and many inspirations behind its story.GOG.COM: How did you come up with the idea for this great sci-fi RPG? Was it one big revelation, or did The Outer Worlds' unique setting and story take shape slowly?Tim Cain: Leonard will want to weigh in on this, but from my recollection, the game’s setting and the story came together fairly quickly. We agreed on so many elements early, like what technology would be like, how the corporations would act, and that the colony was distant and struggling. I think the visual look of the game was the hardest element to nail down.Leonard Boyarsky: As soon as we started talking about what we wanted to do things started to fall into place pretty quickly, and, even though we hadn’t worked together for a while, we fell back into our old creative roles immediately, with Tim bringing the silly and me bringing the dark, and both of us riffing off each other to find the offbeat humor we both love. I think the visual look was the hardest because, besides having a lot of ideas we wanted to explore, we also needed to define our own distinctive look. 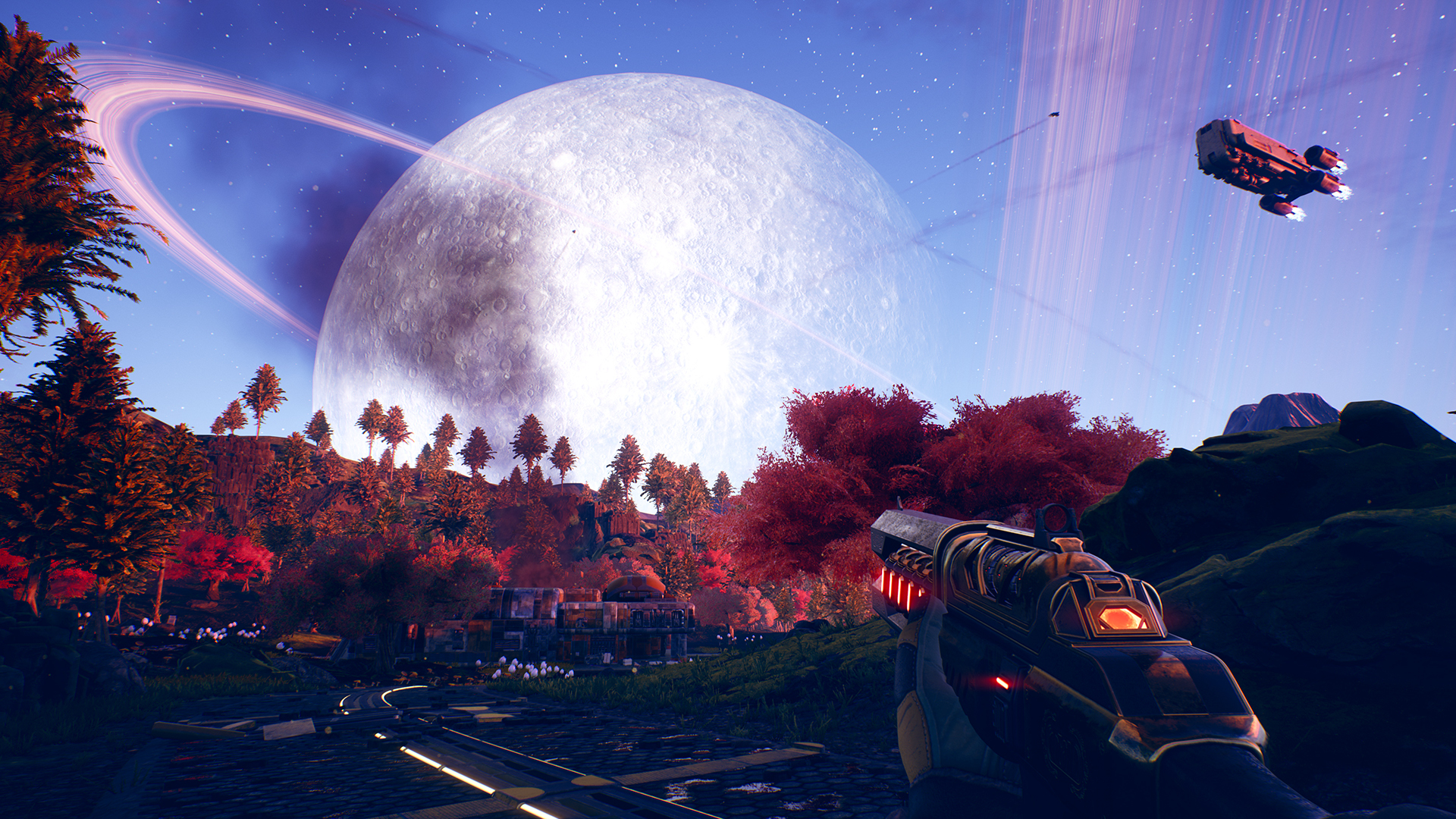 In the past, when we were doing the original Fallout and Arcanum, it was much more organic because the team was so small and we were just following our ideas wherever they led, and there weren’t a lot of games doing retro or alt future type worlds at the time. Now, there’s a ‘punk’ for everything – steampunk, atom punk, etc., so it’s harder to find your own original lane. Fortunately, we had a great art team led by Daniel Alpert who took our ideas and ran with them.Obsidian Entertainment is a mark of quality in the RPG genre. What is in your opinion the main reason why gamers love titles created by you? In other words, what’s the recipe for a perfect modern RPG?Tim Cain: I think gamers like our games’ reactivity to what kind of character they make and how they act in the game world. It’s the best feeling when the game reacts to something the player does because it’s like the developers are sitting there with them, nodding and saying “we saw what you did there”. Also, our games never take themselves too seriously, so gamers know they can have fun with them.Leonard Boyarsky: I can’t speak to ‘the perfect modern RPG’, just the RPGs we like to make. And, for us, the most important things are creating compelling worlds for players to explore with any character they can conceive of, and, perhaps most importantly, having the world react to those character’s choices. 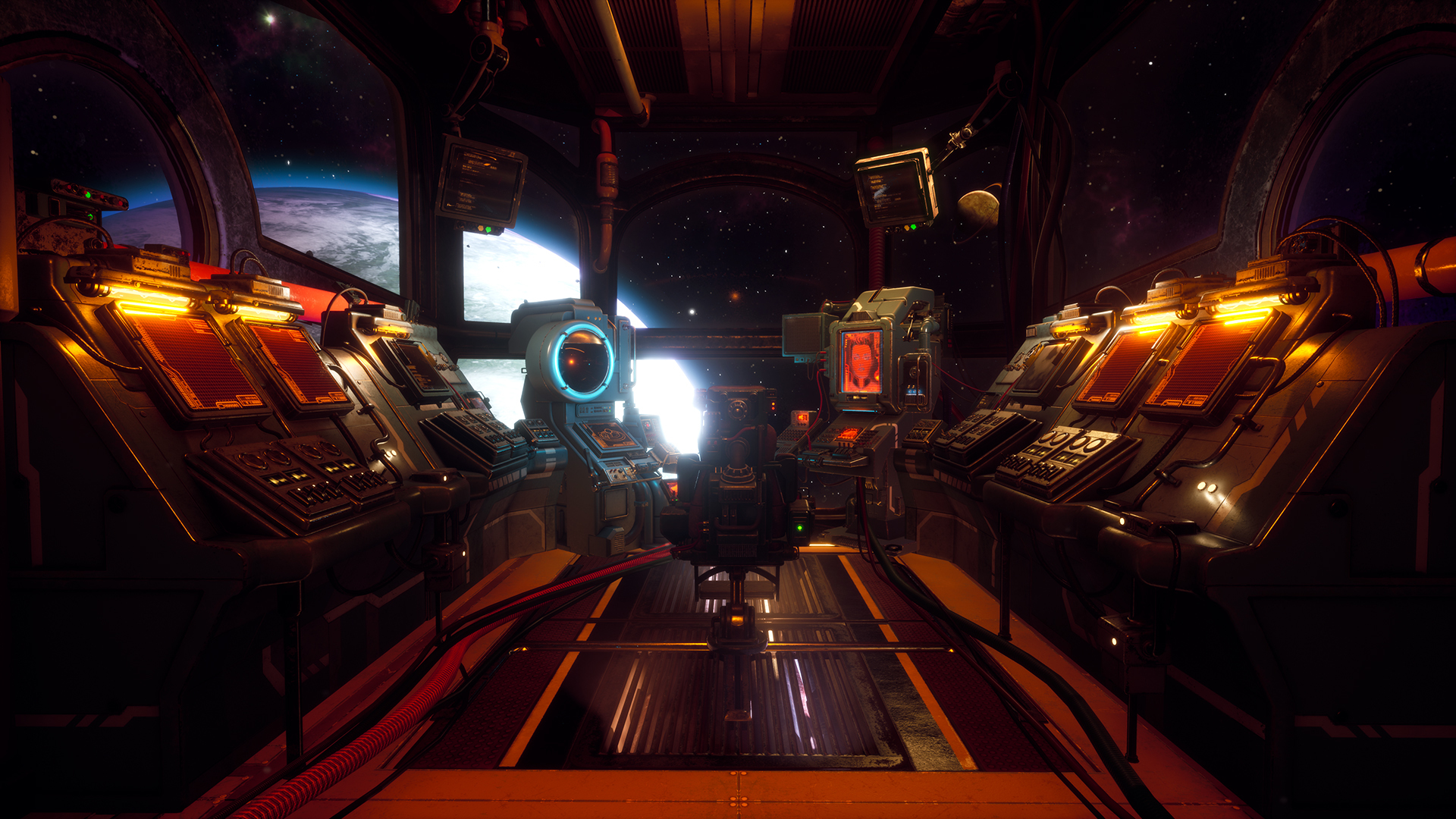 Looking back from the day of the game’s premiere, which one of its elements makes you most proud today?Leonard Boyarsky: For me, the fact that we were able to ship a finished, polished game that has its own unique identity, on time and on budget, is a proud accomplishment. There were of course things I wish we’d done differently, and parts of the game I wish we’d been able to push further, but, even after all this time, shipping a game with a new IP that was only a figment of our imagination 3 years before still amazes me. What were your main sources of inspirations (e.g. games, movies, books) when creating The Outer Worlds bizarre universe?Tim Cain: Three of the biggest sources of inspiration for this game were Firefly, Fallout, and Futurama (The Three F’s, so to speak). But there were so many other sources too, including early 20th-century science fiction stories. In many ways, Hugo Gernsback inspired elements of this game, probably unknowingly.Leonard Boyarsky: Unless he was much more forward-thinking than we thought, Tim. Besides the Three F’s, we also were heavily influenced by both Deadwood and True Grit for their use of language. Tonally, it seems like our games have always been influenced in some way by Brazil and the early Simpsons, but for TOW we also added the work of the Coen Bros and Wes Anderson into the mix. 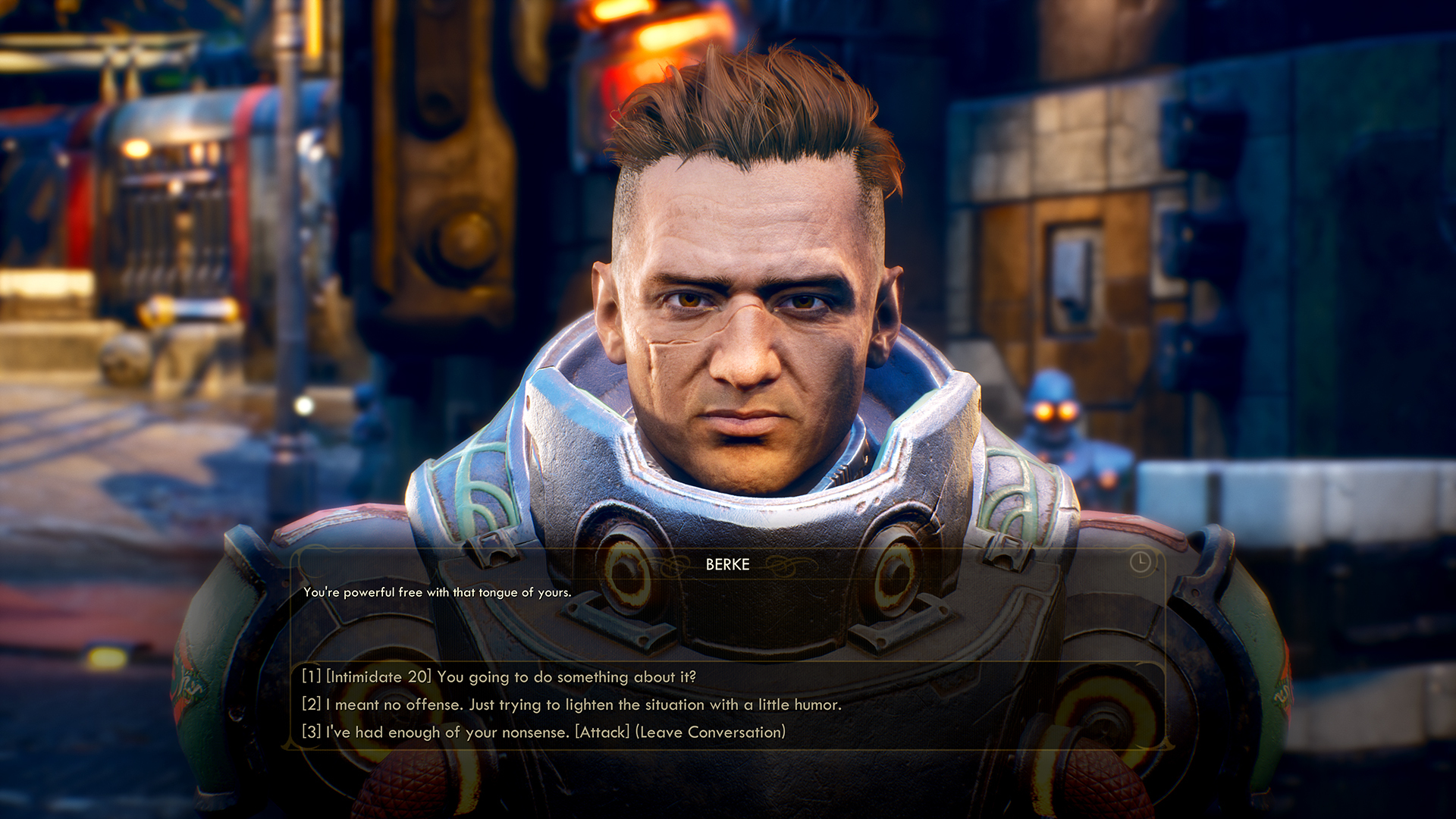 Which one of the game’s characters is your favorite and why?Leonard Boyarsky: That’s like being asked to pick your favorite child. I love virtually all of them for different reasons, whether for their characterization, where the writers took them or how they elegantly (or not so elegantly) were used to solve design issues while still feeling like well-rounded characters. I do have a soft spot in my heart for all the companions and Phineas, though.When creating the game, what was the biggest challenge you’ve faced?Tim Cain: Leonard! But seriously, it was always time and budget. We never seem to have enough of either to accommodate our grandiose ideas.Leonard Boyarsky: I will not dignify your libelous comment with a response, Mr. Cain. 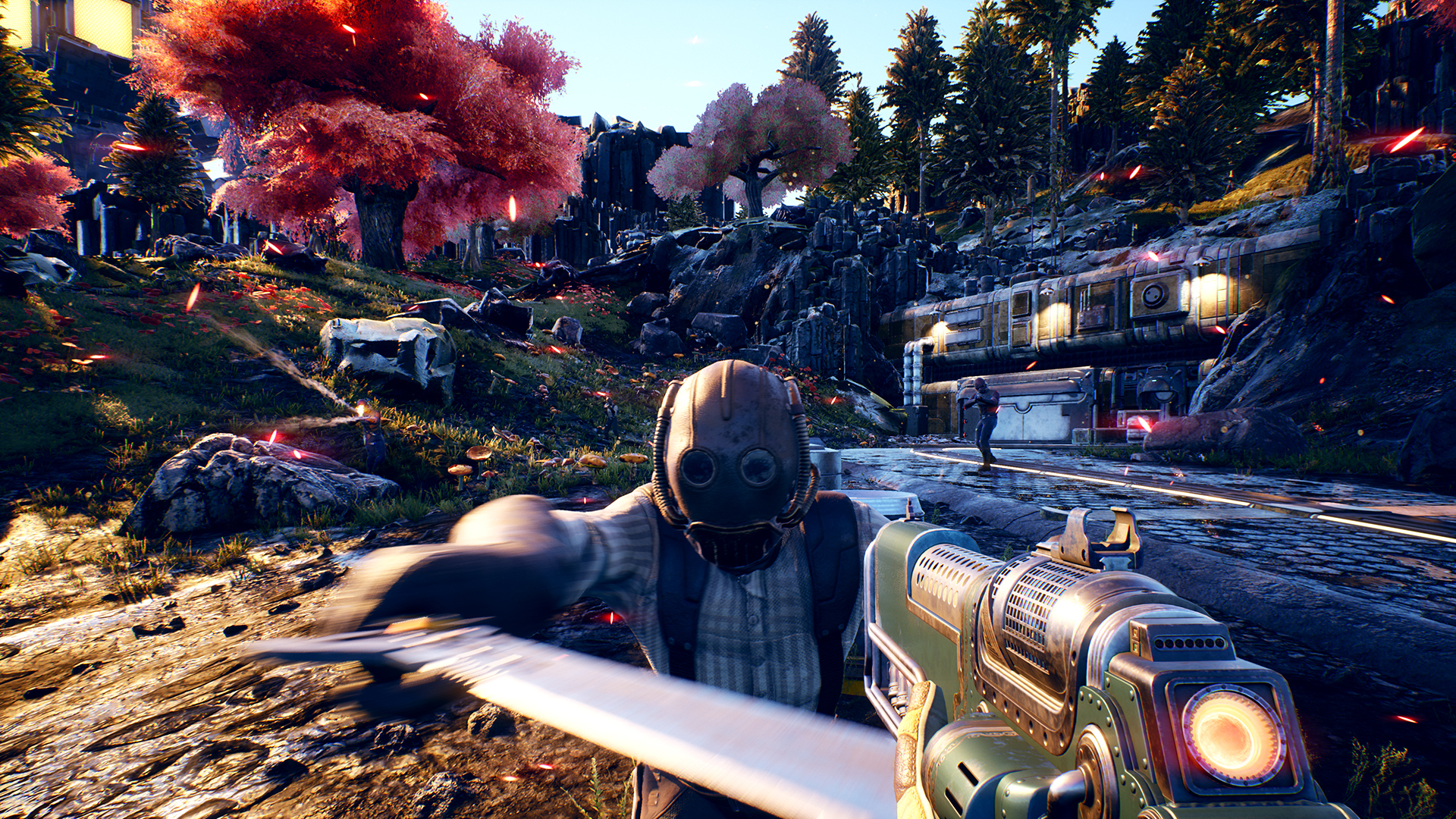 Halcyon colony in The Outer Worlds is being controlled by a power-hungry corporation. Why do you think mankind can’t stop itself from being power-hungry even in outer space?Tim Cain: History shows us that power corrupts people and organizations. We still see that today, so I expect we will see it tomorrow too.Leonard Boyarsky: As much as it pains me to ever say Tim is right about anything, I believe he is unfortunately right in this instance.It’s fortunate that The Outer Worlds await your discovery on GOG.COM free from Halcyon Corpo… erm… DRM constraints. Take a shot at the game where adventure meets humor and quite a few other-worldly thrills!
See comments (18)