The making of BloodRayne: Terminal Cut

Check out this guest article by Ziggurat Interactive with input from Mark Randel, Lead Programmer at Terminal Reality.Originally released in 2002, BloodRayne introduced the world to the sexy femme fatale Rayne, a half-vampire ‘dhampir’ on a quest for vengeance. BloodRayne tapped into the turn-of-the-millennium excitement for hyper-stylized vampire violence, spawning a game franchise that expanded to comic books and a notorious movie series.Originally developed by Terminal Reality, BloodRayne and BloodRayne 2 utilized advanced 3-D graphics (for the time) and a fast-paced, combo-heavy fighting style that has since been built upon by many modern games. In 2020 Terminal Reality was asked to breathe new life into the series by enhancing these fan favorites, updating the original games to look and run better on modern PCs. 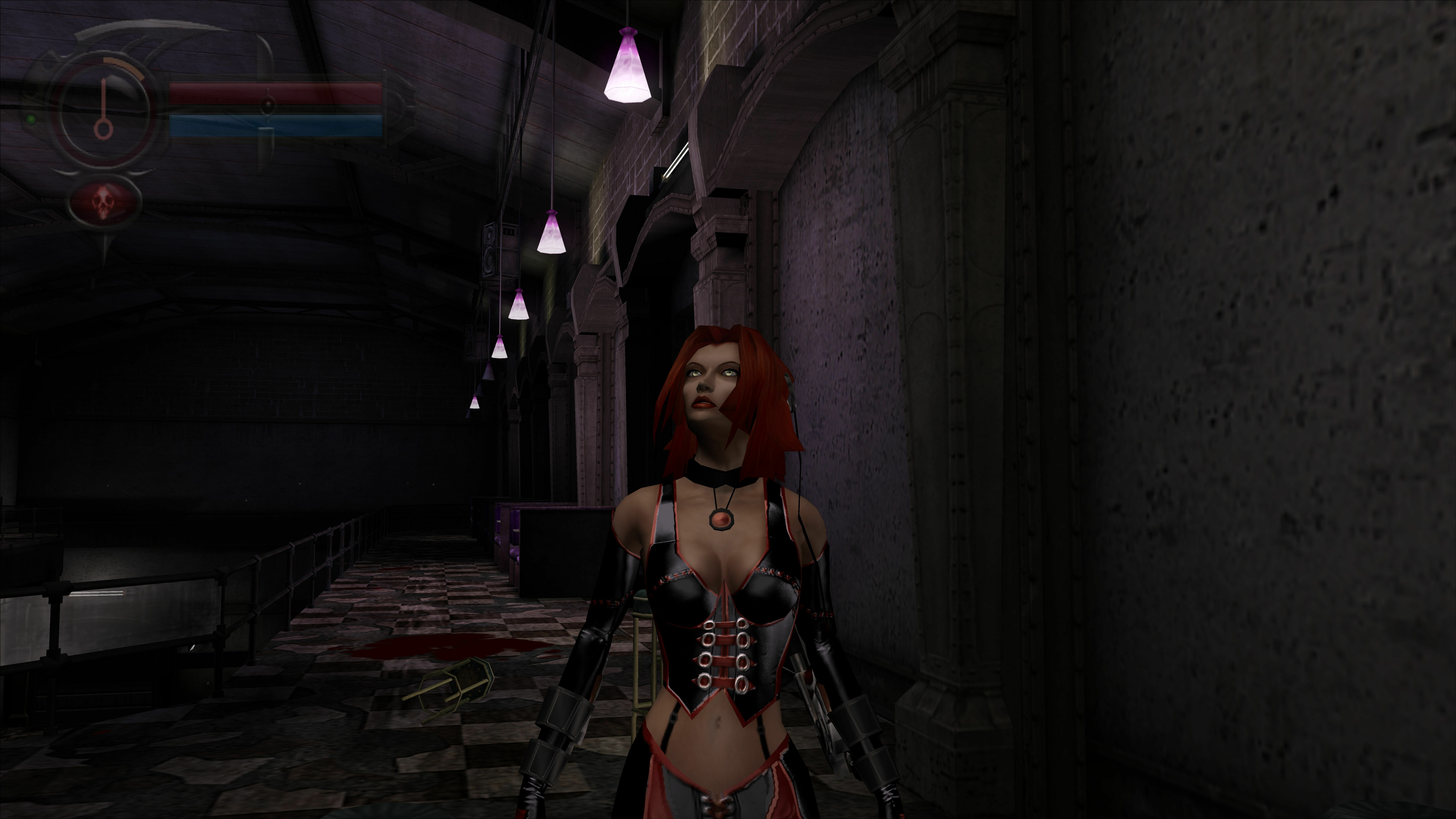 Ziggurat Interactive is thrilled to bring the definitive versions of these games to PC. Here is a look behind the curtain at what went into making these updates possible, including insight from Terminal Reality lead programmer Mark Randel.

Many updates have been made to the lighting technology in both games to make use of modern hardware capabilities. Lightmaps for the original games were up to 512x512 resolution in 256 colors. We rendered 2048x2048 lightmaps in 32-bit color for every map in the new version. Improved water, smoke, reflection, and fog rendering

Fans of the series will remember the Louisiana bayou levels from BloodRayne. Thanks to an improved rendering of water, fog, smoke, and reflections, these levels are much more immersive. All the reflection maps get rendered in high resolution now and scale properly for wide aspect ratios. The fog particles are now high resolution as well and are in 32-bit color.

A lot of work was done to make these games work at higher resolution found in most modern displays. Originally both BR1 and BR2 used DirectX 8 to render and supported a maximum of 1024x768 without any hacks. We switched the games to use DirectX 9 using the open-source d3d8to9 code, then updated the original shaders to be compatible with DX9. We recommend playing at your native panel size plus 4x antialiasing if your computer can give you 60fps at that size.

Improved rendering with up to 4x anti-aliasing

As players move about the world they will notice most objects, from floor tiles to Rayne’s blades, will have clearer detail because all original textures can now display without compression. In the previous PC version, texture maps were compressed to 256 colors or 65536 colors. Now the textures use the full uncompressed 24-bit colorspace. This brings out detail that you would have not seen before.

The cinematics in both games look markedly better than ever thanks to AI-driven upscaling. We used Topaz AI to upscale the original DVD quality videos from BR1 and BR2 from the PlayStation 2 to HD quality. We then extracted the subtitles and audio from the International versions to include them as well.

While console players have always had a tailored controller experience, modern PC players have experienced issues in the original PC versions of the games that have been addressed with the introduction of XInput support.XInput is a relatively new way of controlling input for PC games that did not exist when the original BR1/BR2 PC games were released. By supporting XInput now, we can use a variety of new controller types instead of just a standard controller. 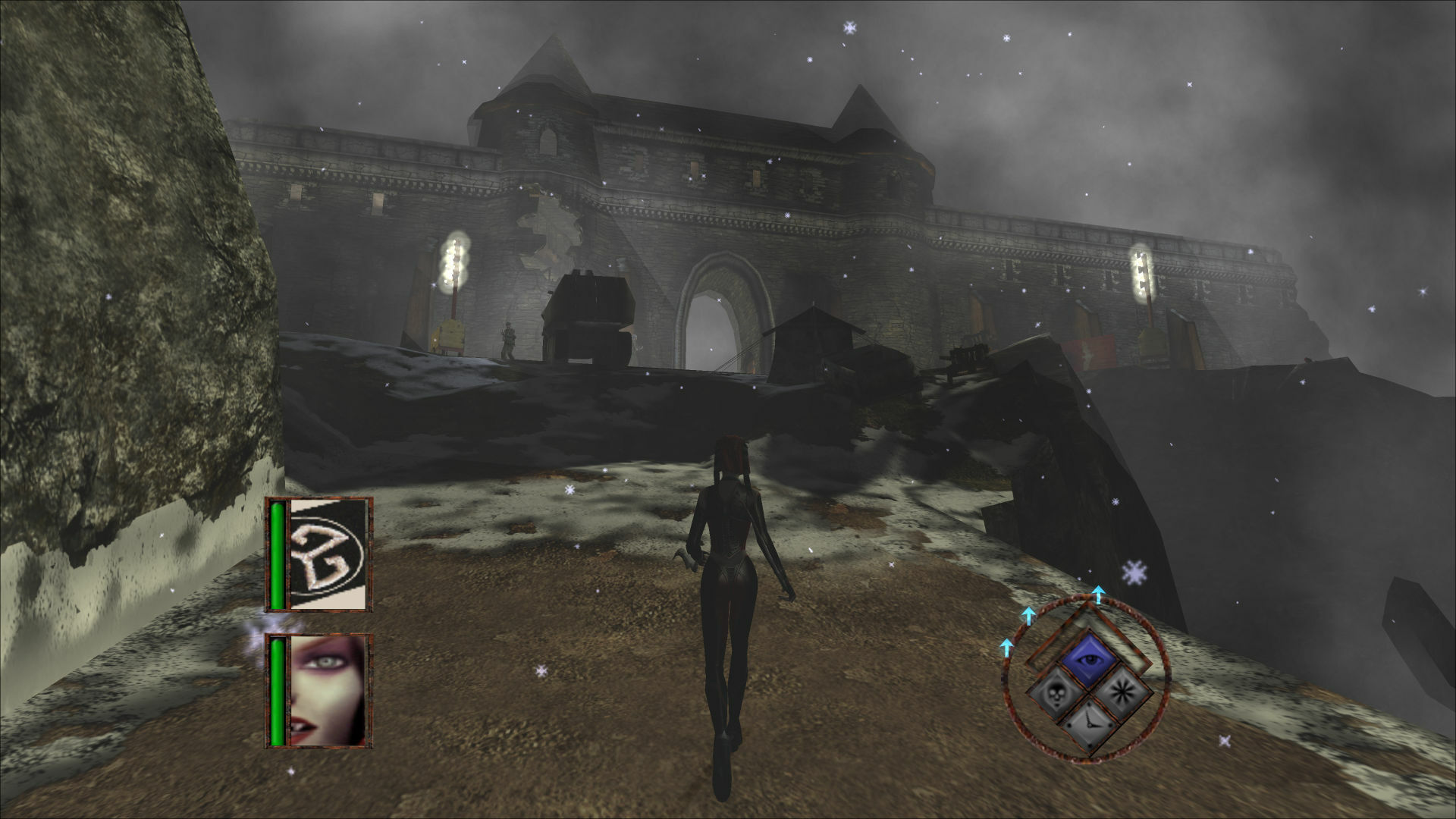 There were lots of speed and timing issues in the original PC versions of BR1 and BR2. All of these issues have been located and fixed. Both games were designed originally to only run at 30fps, and running them at faster rates caused lots of bugs to happen. In the new PC versions, we locked the game to 60fps and fixed those issues. Unfortunately, due to the 16+ year-old code, it was not possible to run at higher than 60fps. We fixed some random slowdowns that players encountered in BR2 and fixed some random crashes as well.

Adding the Russian translations back into BR1 was what we were proud of most in updating that game. We have a huge fan base there and they will be very happy with the result. For BR2, the lighting improvements are substantial. We were able to improve many of the original vector calculations due to having more memory to work with and you can visibly see the results in the first scene of the first level when Rayne is wearing her dress. 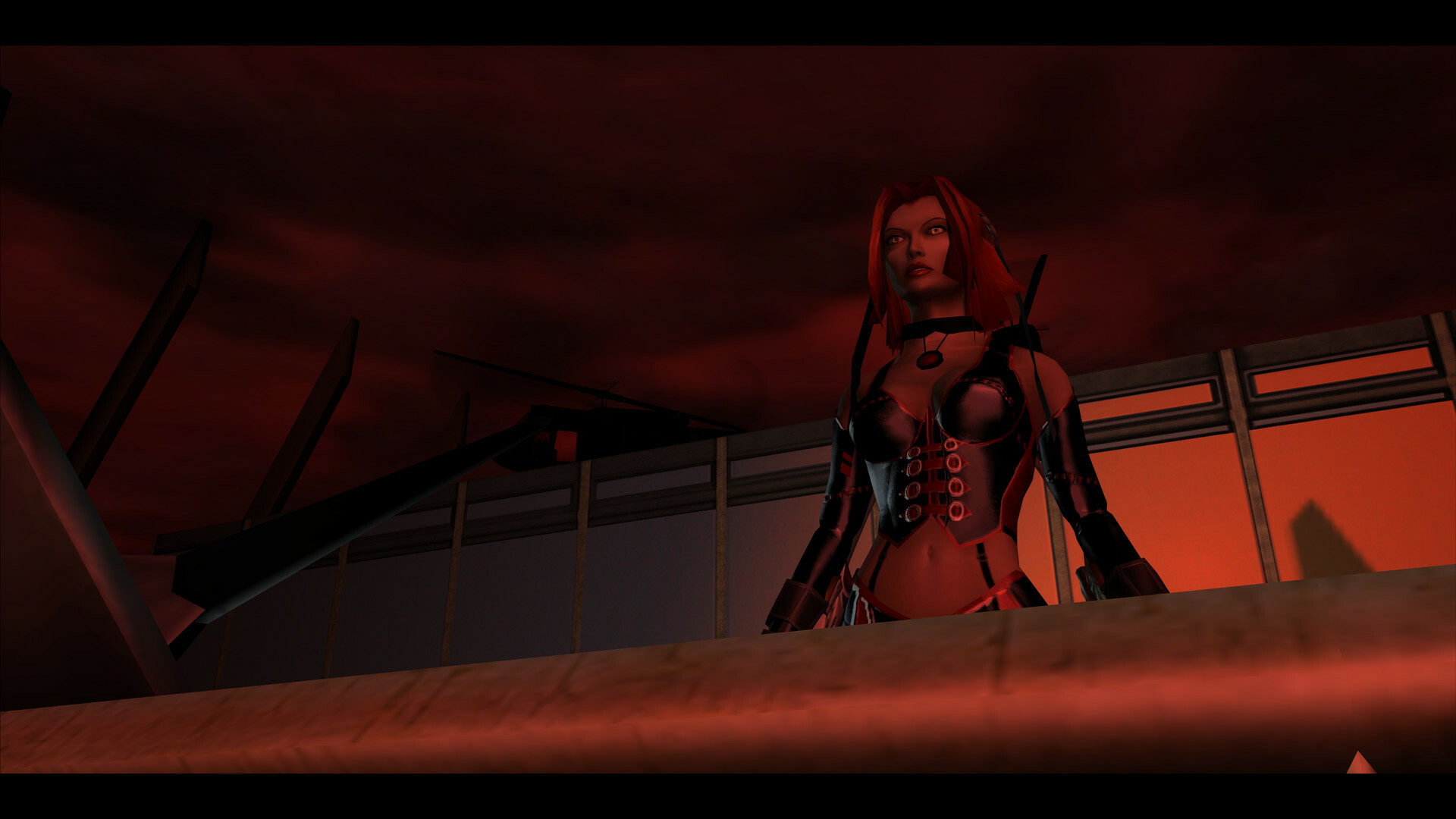 It has been an amazing experience for Ziggurat to work with Terminal Reality on this iconic game. We’re still blown away by the fans who have kept Rayne alive all these years. Terminal Reality has done amazing work to make these games run at their full potential for modern gamers. We think die-hard fans will notice the many improvements we’ve made and we hope that new fans will get to experience the world of BloodRayne for the first time thanks to these new editions.BloodRayne: Terminal Cut and BloodRayne 2: Terminal Cut are now available on GOG.COM!
See comments (27)