Over the decades, gaming has expanded in ways people could never have imagined, but one genre that has continued to stand the test of time while still growing is the action-adventure genre.For almost as long as there have been video games, action-adventure games and their real-time action, puzzles, and exploration have intrigued gamers all over the world. While we could spend years talking about our favorite ones, today, we wanted to focus on one that is close to our hearts – Blood Omen: Legacy of Kain. 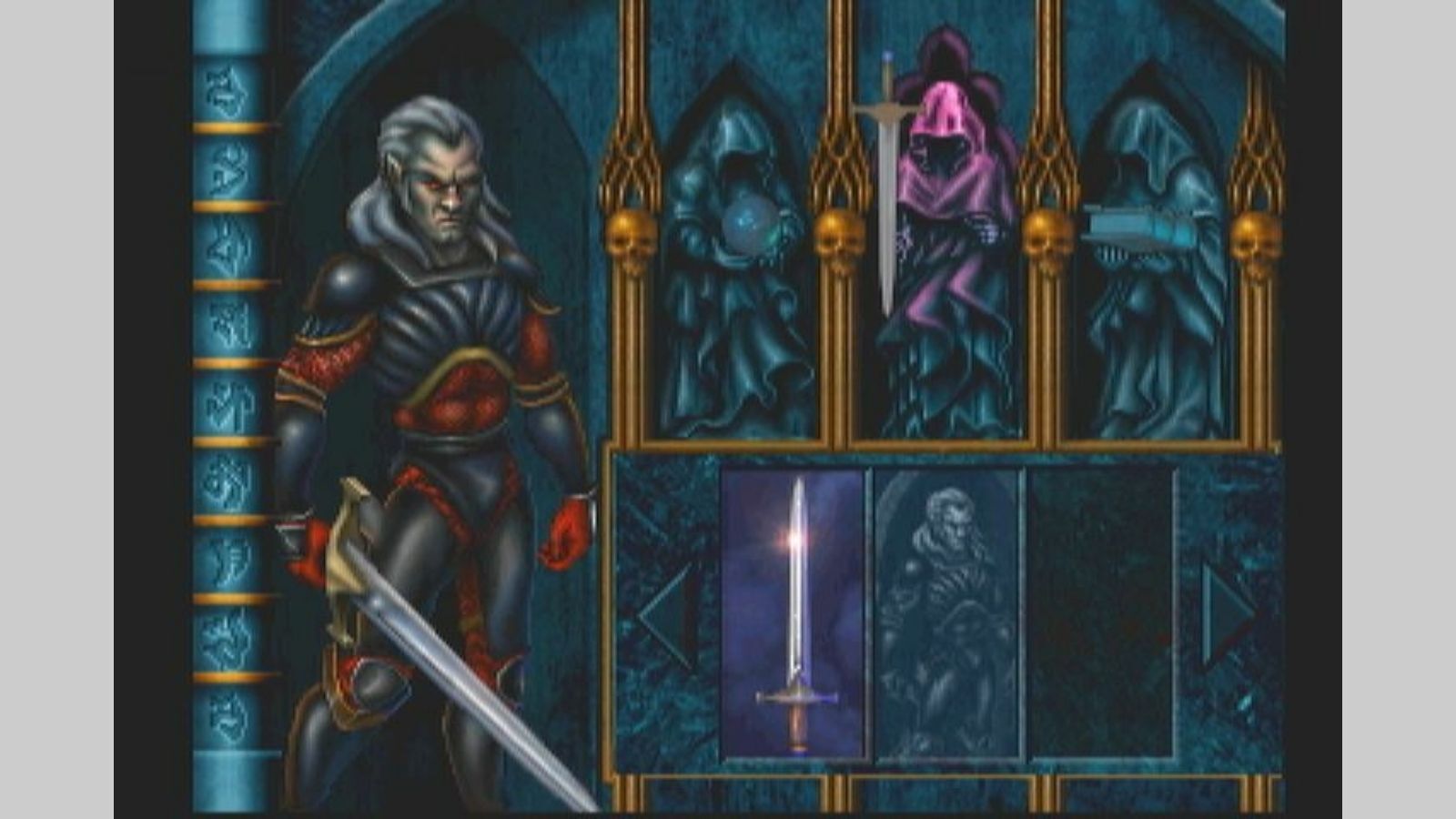 With the game coming to GOG.COM during our Anniversary event, we wanted to take a trip down memory lane to look at what made this game so spectacular.

Blood Omen: Legacy of Kain takes place in Nosgoth, a fantasy world filled with humans and vampires. In this world, pillars are tied to the literal health of the world. The Pillars of Nosgoth are protected by humans, but prior to your introduction to the world, some bad things (to put it mildly) have happened, and now vampires are being hunted down. Of course, the remaining vampires didn’t like this very much and retaliated, killing many of the guardians. One thing led to another as revenge plot after revenge plot takes place, eventually causing the Pillars and their guardians to become corrupted. 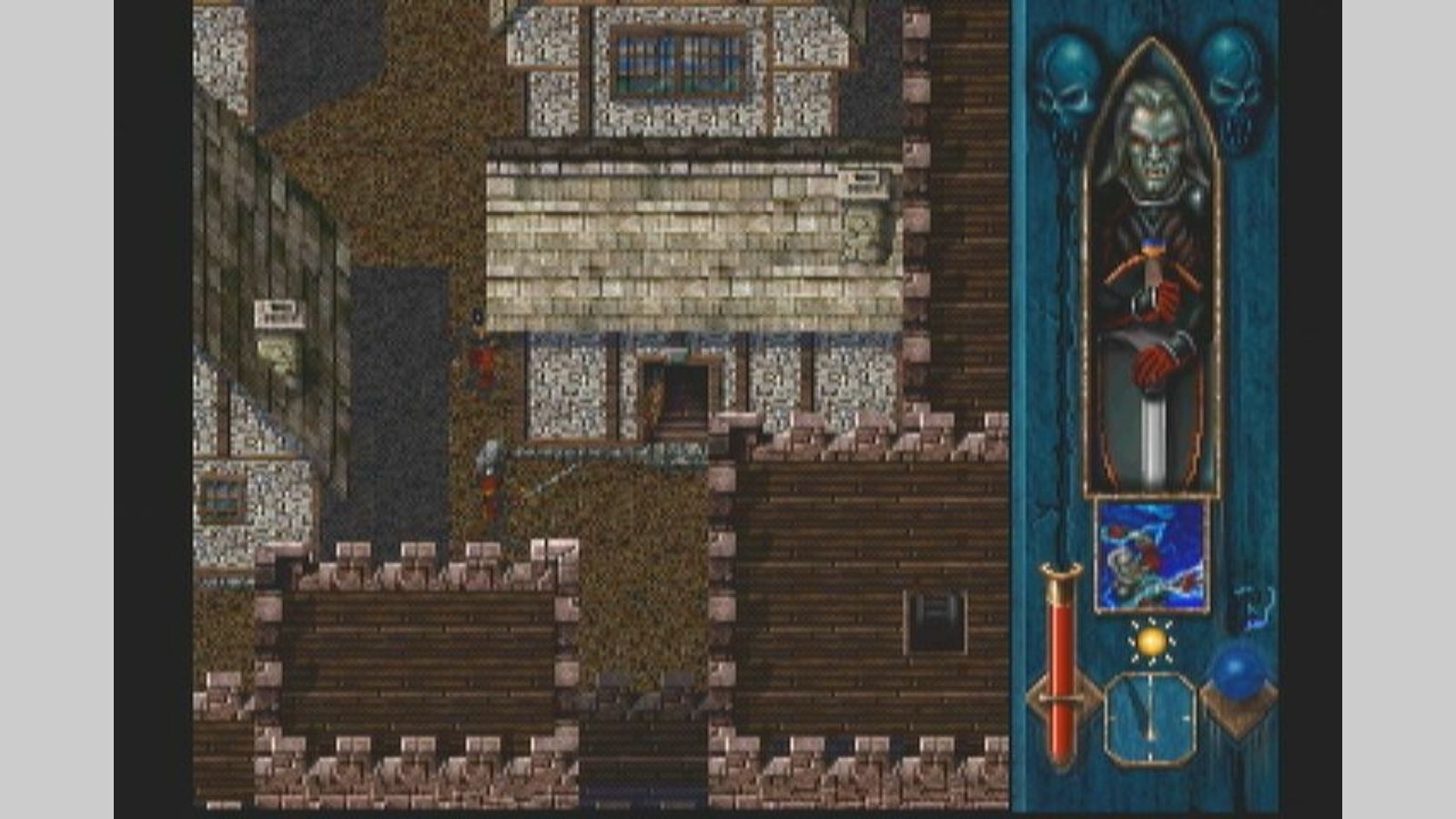 This is where you, Kain (voiced by Simon Templeman), come in. After being resurrected, you are tasked with putting an end to these corrupted guardians in order to, hopefully, bring order back to the world of Nosgoth.So, as you can see, if you are a fan of big stories, Blood Omen: Legacy of Kain definitely has you covered!

While a great story can be enough to carry a game, thankfully, Legacy of Kain also excels in classic action-adventure gaming, fighting, and puzzle-solving! 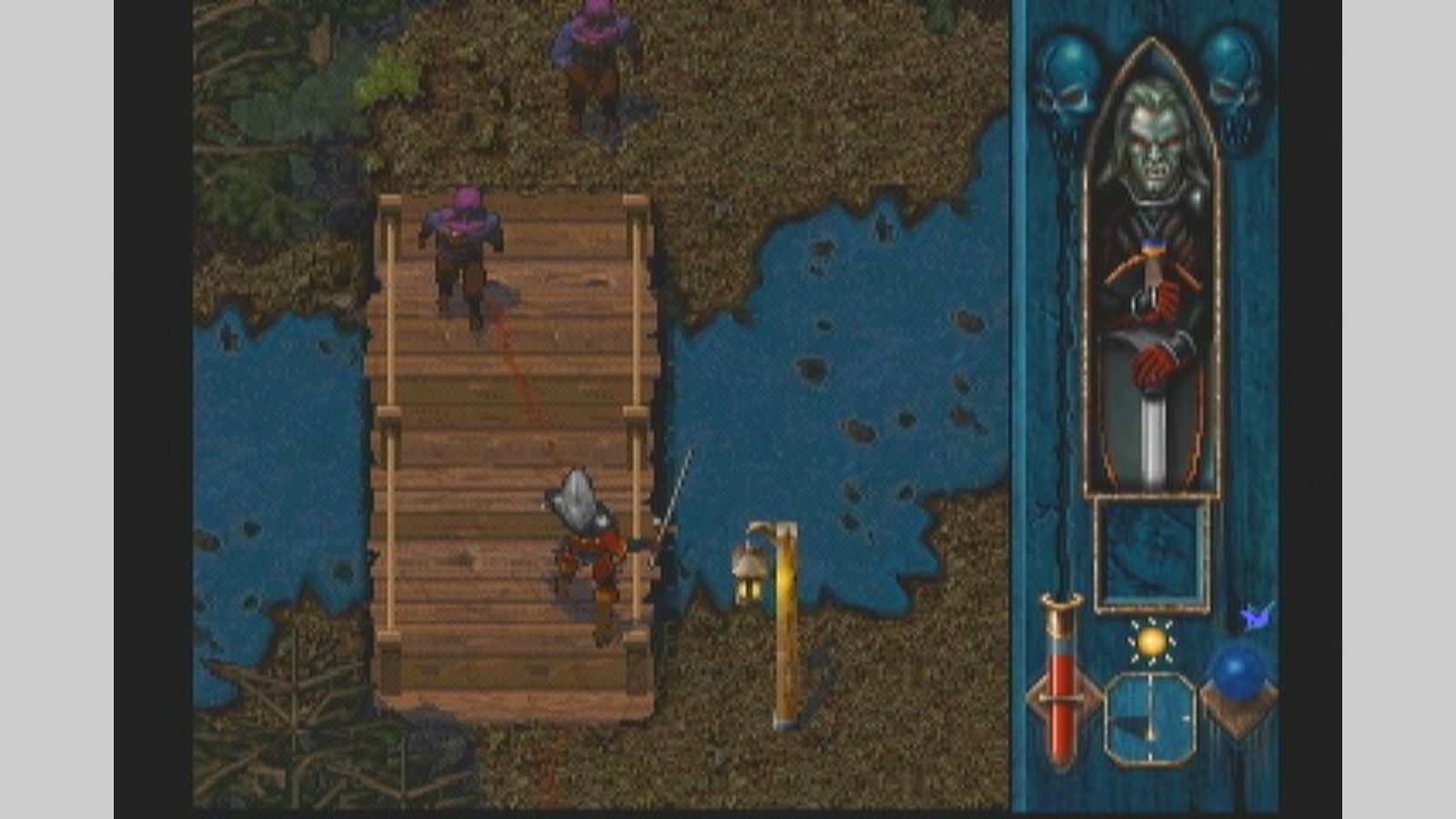 Using a top-down perspective, you’ll explore large outdoor areas and crawl your way through dungeons, exploring, fighting off creatures and humans, and collecting new weapons and armor that change up your gameplay.And because you are a vampire, your health will continuously (but slowly) decrease the longer you go without blood. You can top up your health meter by taking out humans and creatures with red blood, but make sure to avoid the tainted black blood because it will poison you!In addition to plenty of weapons to choose from, you will also get some valuable spells to dispatch your enemies. Then, on top of that, you can even shapeshift into a couple of different forms to help with your quest. 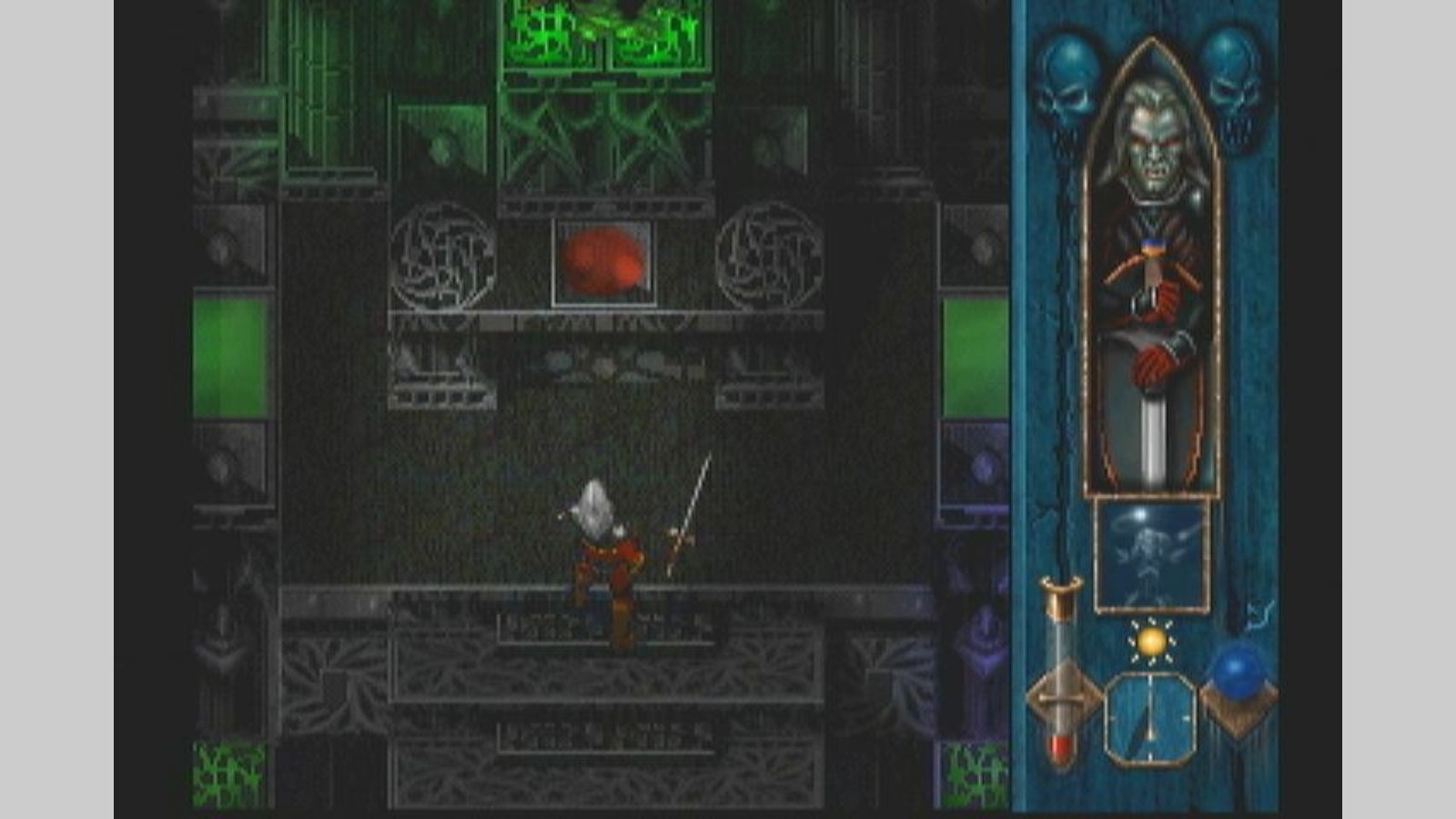 Journey into the big world of Legacy of Kain

If you like top-down action games or just want something with an epic story and world-building, Blood Omen: Legacy of Kain could be exactly what you are looking for. It features a memorable story and characters and provides plenty of exploration and action for people that prefer that.On top of that, you can celebrate GOG’s 13th anniversary with us by playing a true classic making a comeback on modern PCs.What do you think? Plan on checking this game out now that it is on GOG.COM? Let us know down in the comments!
See comments (168)