Some video game genres hold up to the test of time better than others. One genre that continues to bring gamers back regardless of its release date is action-adventure platformers. From classic side-scrollers like Mario to action-packed titles like Assassin’s Creed, these types of games are fun regardless of the date of its release.Which leads us into what we are celebrating today, the 15th Anniversary of the classic third-person platformer, Psychonauts. We thought it would be fun to look back at the title, its storied past, and the studio that helped bring it to life, Double Fine. 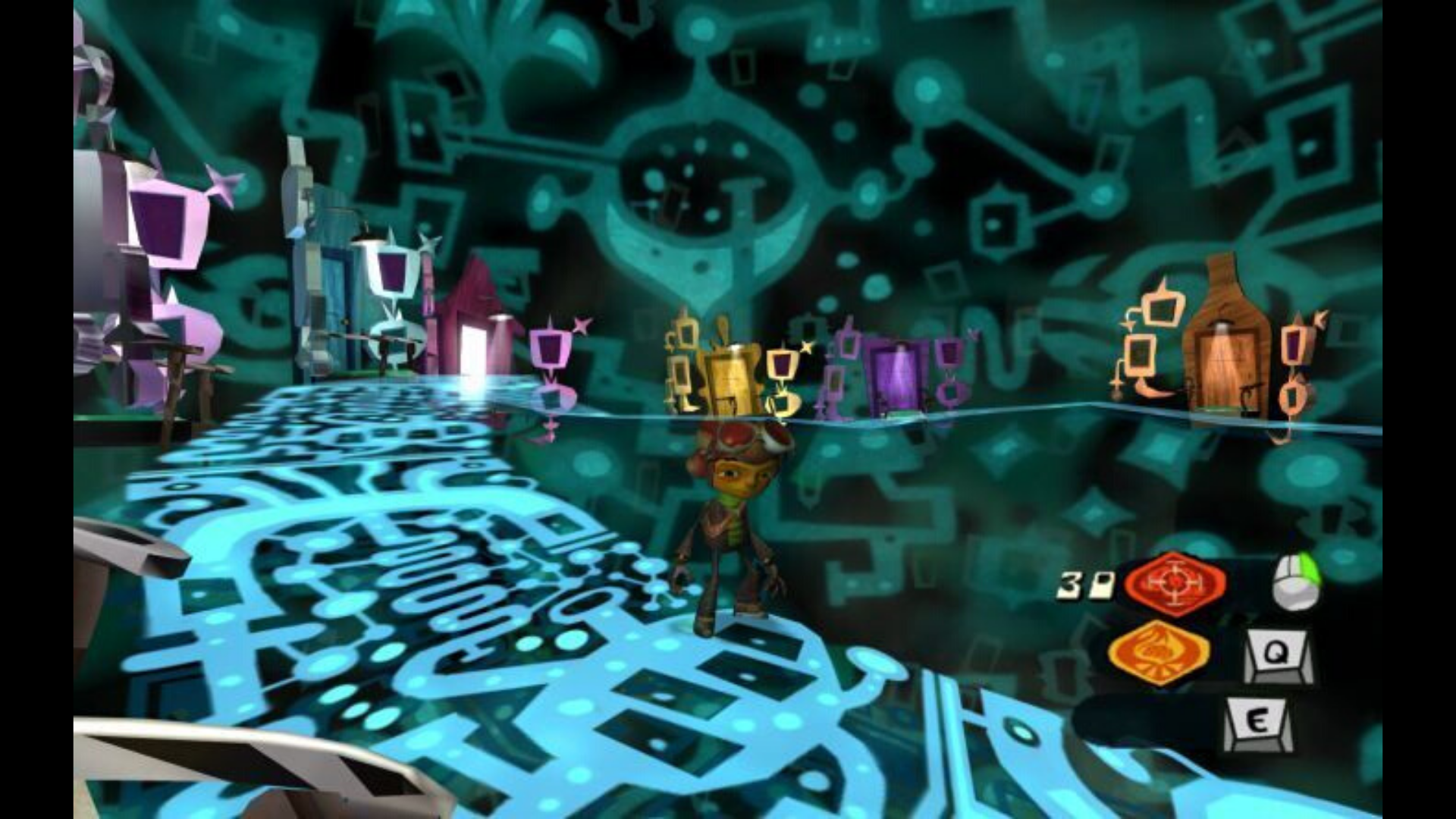 From platforming to psychic abilities, it was in Psychonauts

Set in a government training facility disguised as a summer camp, Psychonauts has you playing as Razputin "Raz" Aquato, who finds themself at the camp after running away from their past circus life. Those circus skills come in handy, but Raz’s true abilities start coming out when he starts understanding his psychic powers thanks to training from other “Psychonauts” at the camp.You’ll use your acrobatic and psychic power skills across a variety of missions (both around camp and in trippy dream-like locations), all while solving the mysteries surrounding the camp and the near-by insane asylum.As Raz, you’ll get the chance to use a handful of psychic powers to get through missions and puzzles, with your abilities sometimes giving you creative freedom on how to complete various tasks. Psychonauts also stand out for their inspired, unique story. Not only is it humorous and exciting, but it explores many different concepts regarding subjects like mental health and loneliness. It makes the solid action and puzzle sequences that much more satisfying, knowing there is an impactful story behind it all. 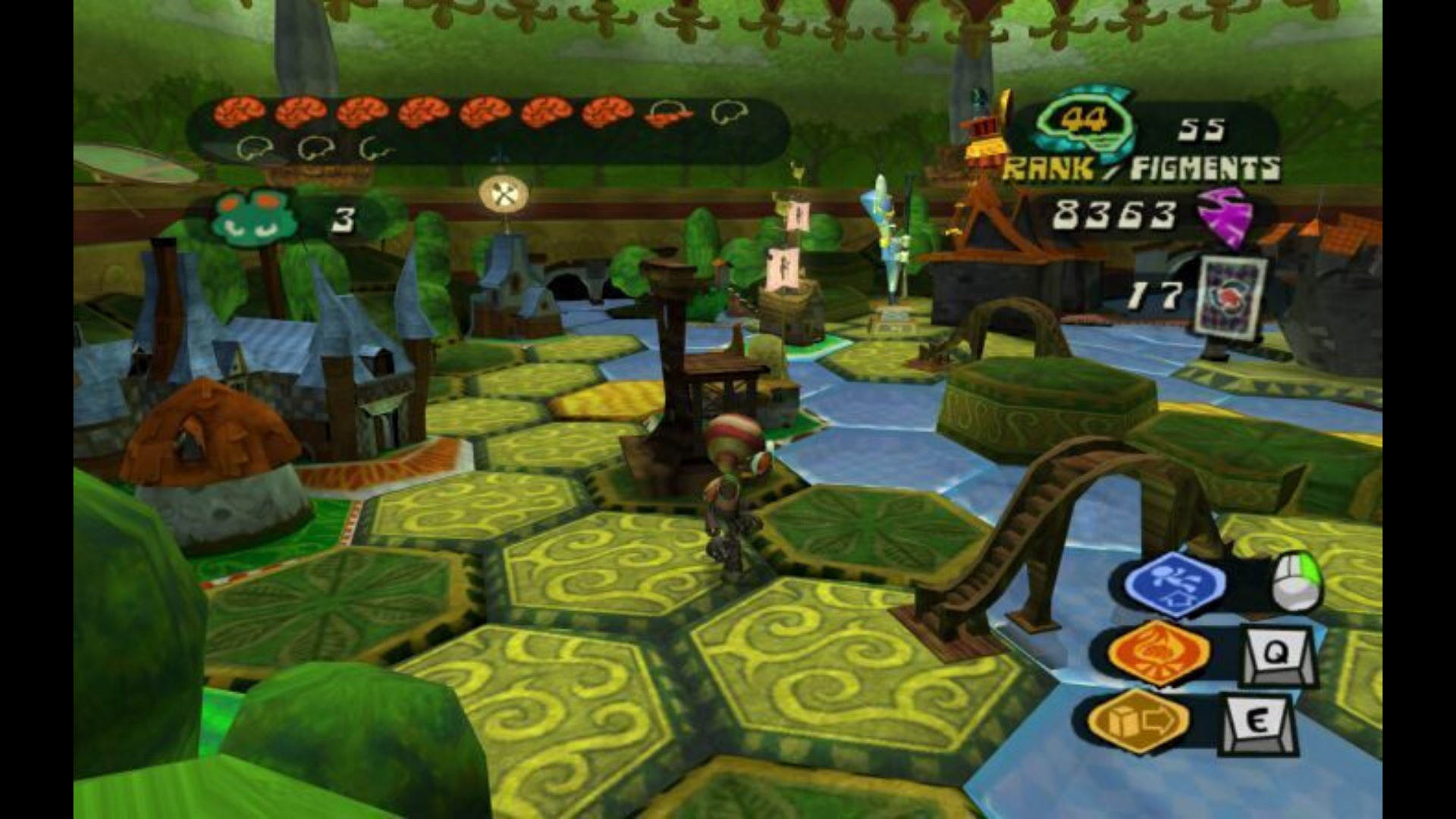 Psychonauts has a unique origin story

The dream-like, psychedelic world of Psychonauts was actually inspired by another video game, 1995’s Full Throttle. That title, directed by Tim Schafer, was more grounded than the almost-whimsical Psychonauts, but Schafer envisioned a dream-like, drug-induced sequence in that game, which never saw the light of day.That idea stuck with Schafer, however, and when he eventually left LucasArts to start Double Fine Productions, the idea was quickly reimagined as Psychonauts.Alongside Shafer were several friends and industry professionals from LucasArts, with some of them having previously worked with him on unique, iconic adventure game Grim Fandango.Work on the game quickly began in 2001, but that is not the end of this story. 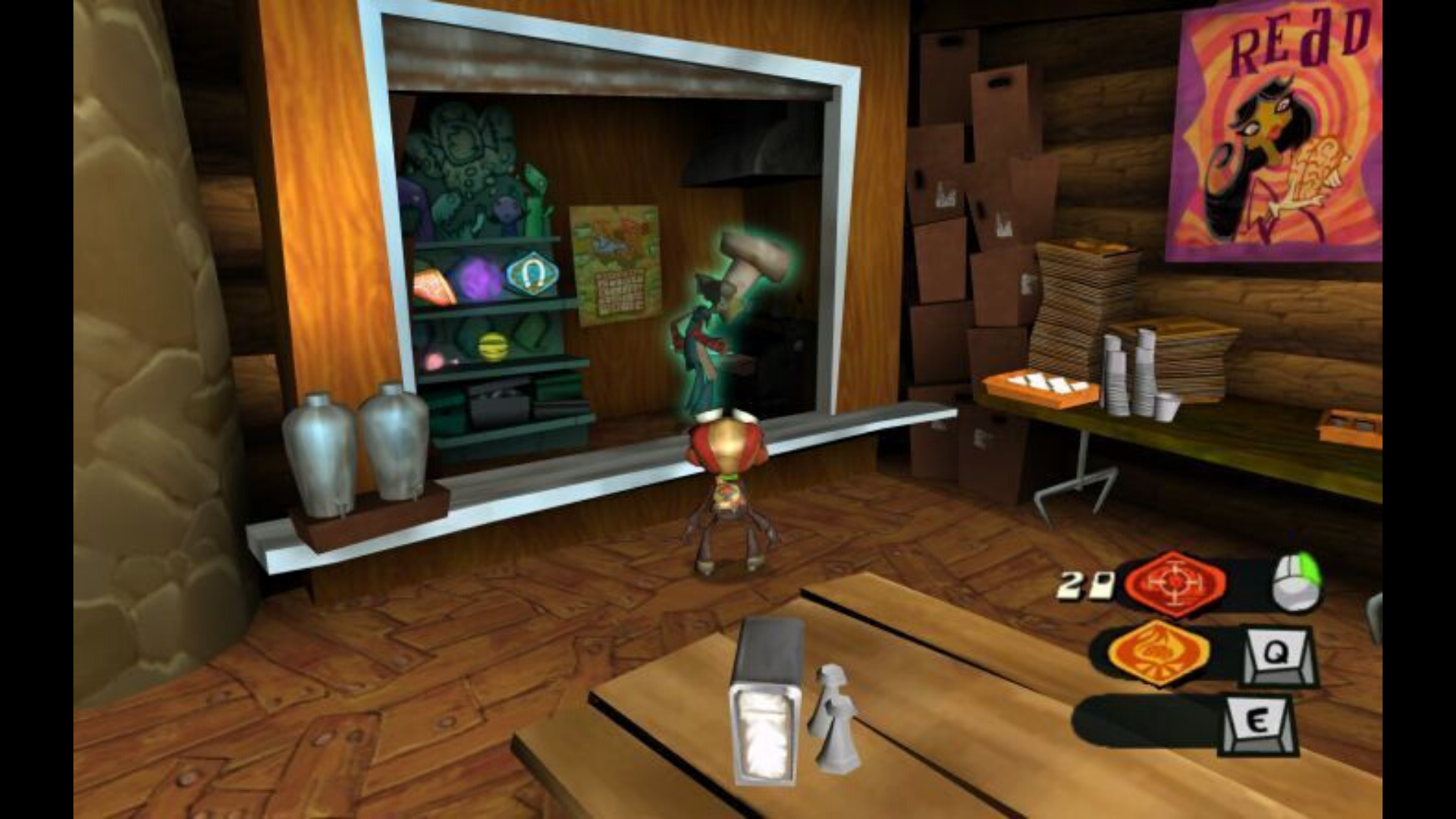 Development of the title for the brand new studio had to go through many changes to see the game come to life. From changing design teams to relocating the entire studio, Double Fine had its plate full of things that needed to be done.Then, to add to that, changes came regarding the release of the game. Originally slated as an Xbox exclusive, that plan was eventually scrapped after management changes at Microsoft as well as ongoing changes to the game itself.After a loan from Will Wright, who is best known for SimCity, Double Fine was able to finish the project as well as secure a publishing deal with Majesco Entertainment. The game was released in 2005 on Xbox and PC, with a follow-up PlayStation 2 port in 2006.Upon release, the game was met with acclaim for its trippy environments, comedic writing, and quirky characters. It received multiple awards, including “Best Art Direction” from Computer Games Magazine. It was also later featured in the 2010 book 1001 Video Games You Must Play Before You Die. 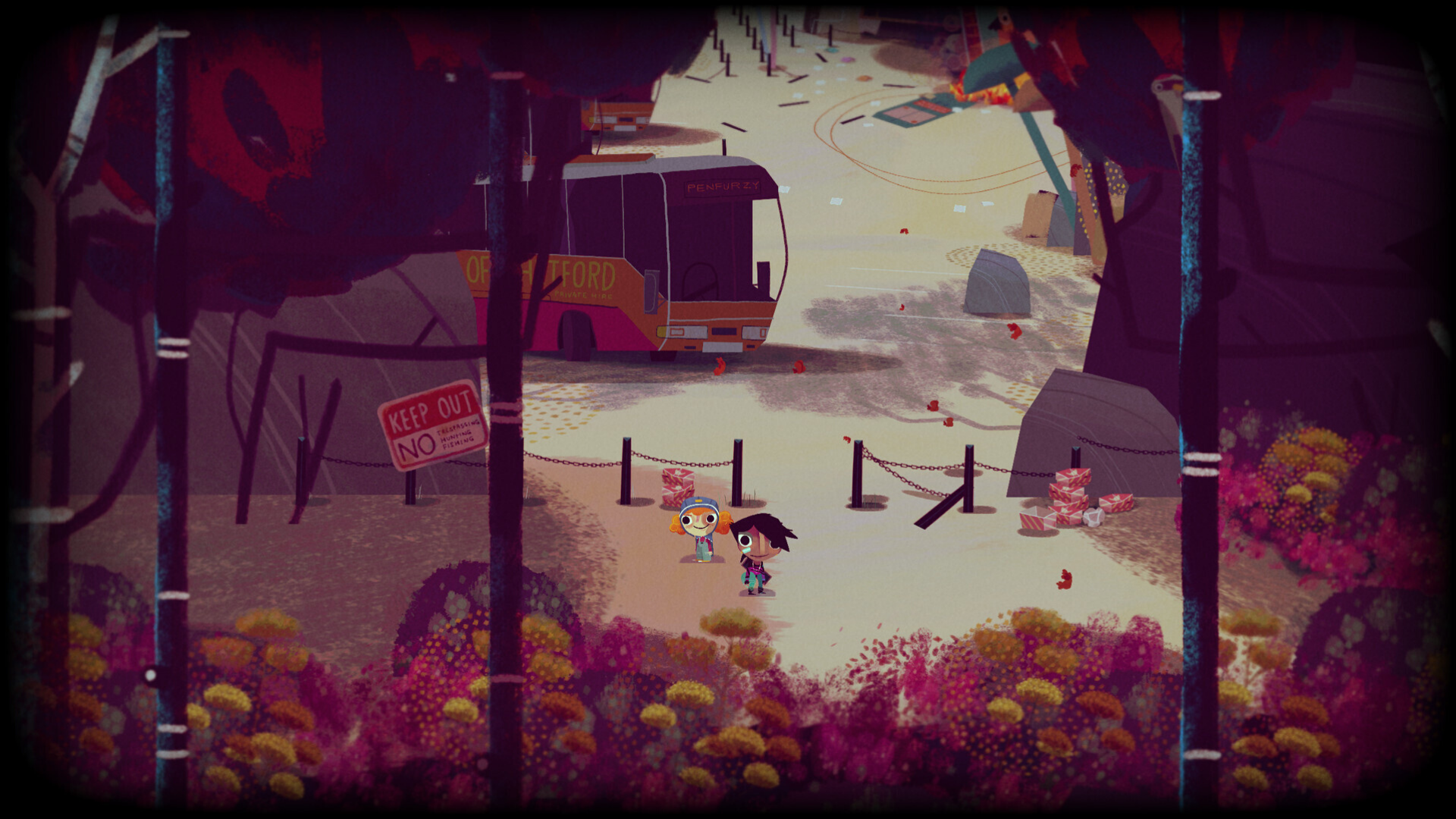 Double Fine has since gone on to create games like Brutal Legend, Costume Quest, and many more. Recently, Double Fine released an action-adventure game title Knights and Bikes, which features some of the same artistic inspiration found in Psychonauts.If you’ve been itching to play a platformer and want to revisit a classic - or maybe experience it for the first time! - Psychonauts is definitely worth checking out.What do you think? Do you have any fond memories of Psychonauts or do you plan on checking it out for the first time? Let us know down in the comments!
See comments (20)