Interview: the team behind Necromunda: Hired Gun tells us about their game

Sometimes the recipe for a highly satisfying game is simple: fight your way through enemy hordes, run over walls and blow everything up. If you want action, adrenaline, and tons of fun, we have good news – Necromunda: Hired Gun created by the French studio Streum On, has just been released. Today the team behind the game has decided to present this great title to you, as well as answer a few of our questions. 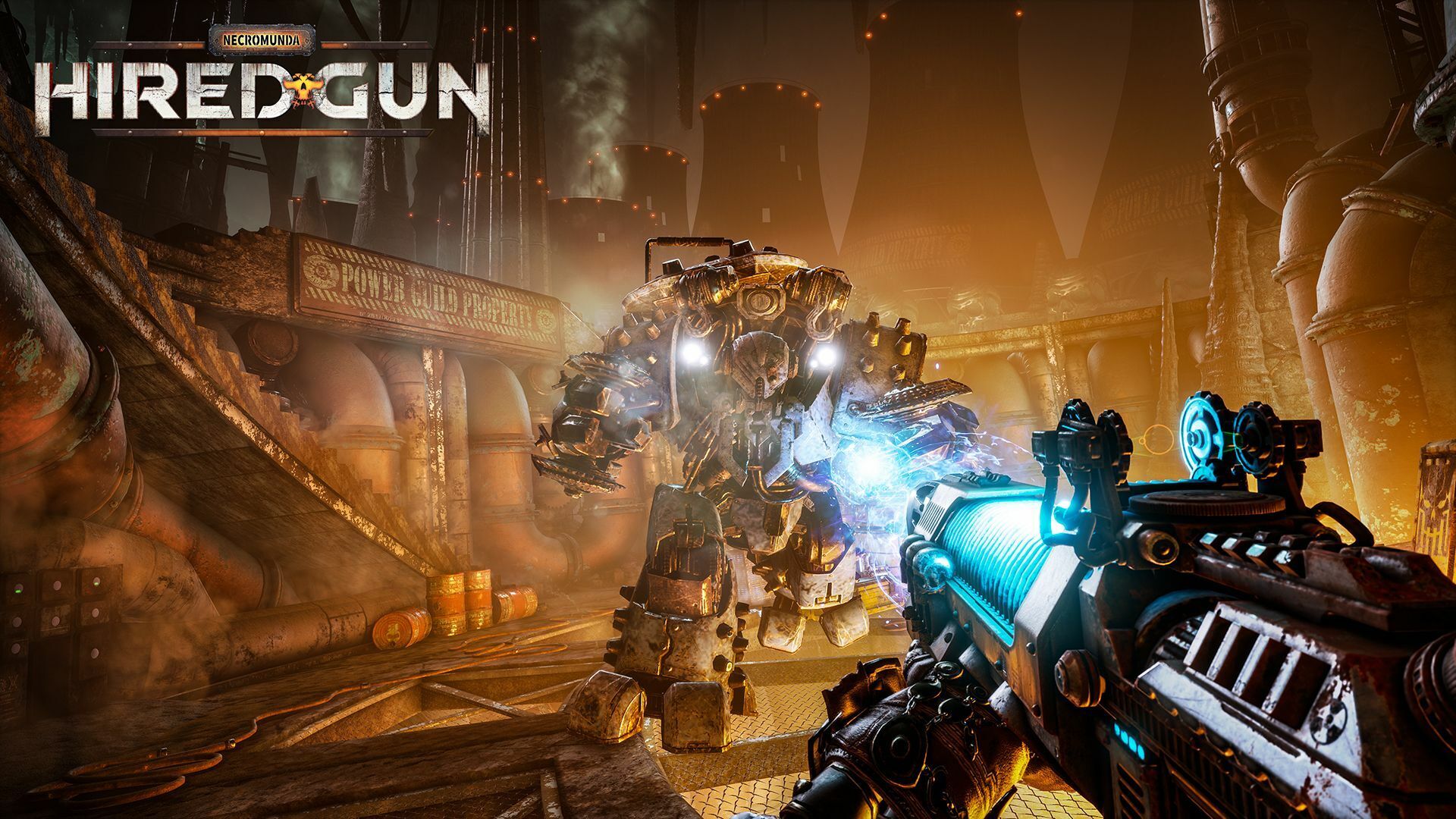 GOG.COM : Hello, Streum On! Could you quickly introduce us to the game world and what a hive city is?Streum On Studio: Necromunda is a major planet in the Warhammer 40,000 universe, one of the many factory worlds still in the hands of the Empire. The majority of the inhabitants of this “industrial paradise” live in the famous hive cities: heaps of houses, temples and factories built on the wastelands of previous generations. The game action takes place in the abandoned part of one of these hive cities, where the laws are poorly followed and the disappearance of an entire gang is commonplace enough not to worry the natives. It’s an environment as dangerous as the far reaches of the Warhammer 40K galaxy, but in which fortunes can be made overnight. In short, a place full of opportunities.The fights happen at crazy speed; you have to run on the walls and have fun in the midst of constant slaughter. What advice would you have for taking control of the game right from the start?In order to give the players all the keys to enjoying 100% of the proposed experience, we offer them the chance to get used to most of the game’s special moves during the tutorial. We advise them to start having fun jumping, running on the walls, etc. as soon as they feel like it, because the fights will be even more dynamic and easier for them!They will also be rewarded for their exploration, although some treasures are better hidden than others, of course. Moving, analyzing the terrain, and getting rid of enemies will come naturally to players, and each of them will be able to find their preferences. And no one will forget that our dear four-legged friend is a precious ally to help you survive in the underworld. 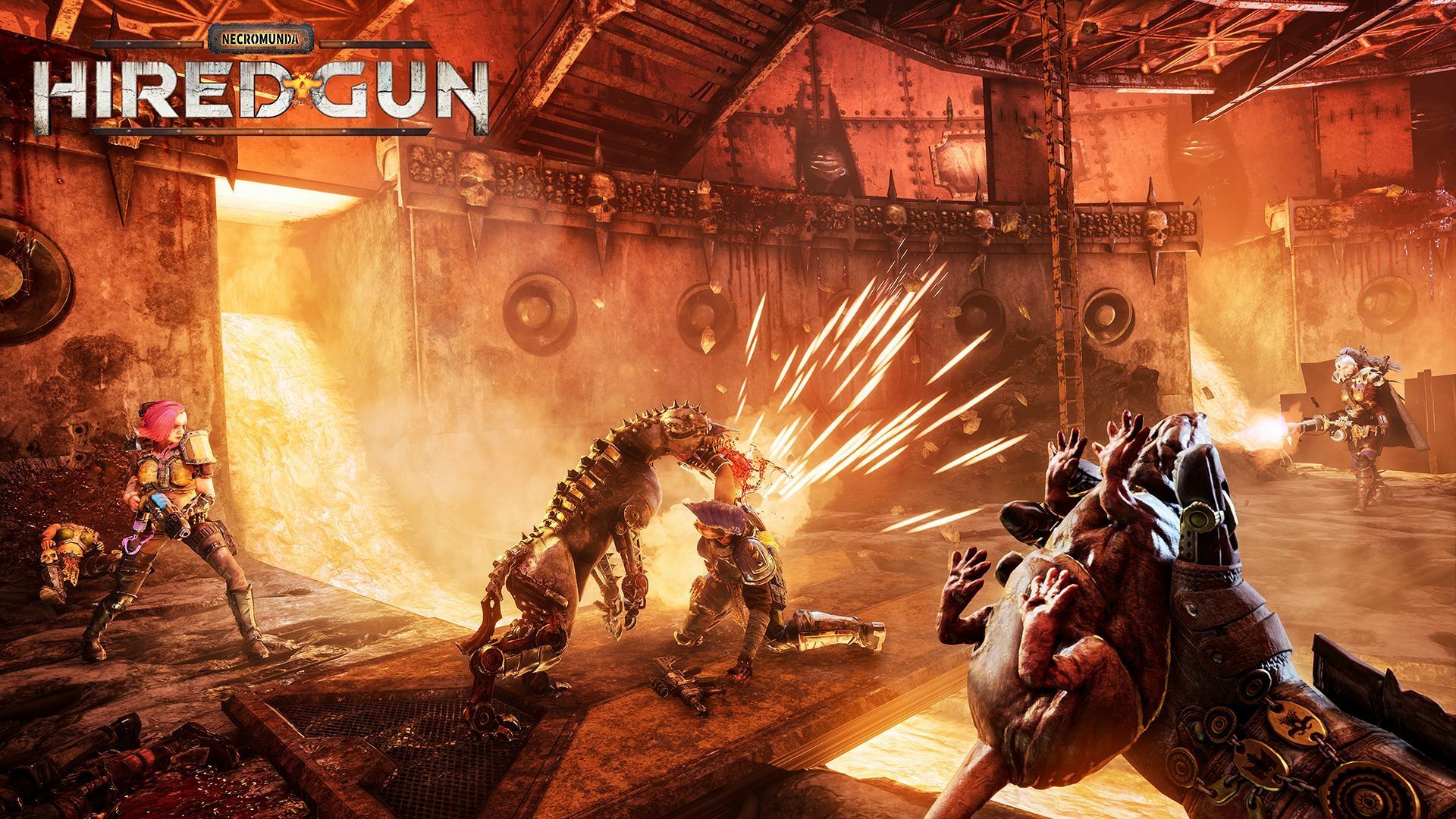 Even if hordes of thugs are out to kill us, we still have a faithful friend in Necromunda. When did the idea of having a dog as a companion come up, and how does it influence the gameplay?The dog is an element that comes up quite regularly in games or movies (the John Wick series, for example), and it not only offers gameplay ideas that would be impossible with a humanoid, but also allows players to form a connection with the main character so that they feel even more responsible for the protection of an adorable dog. What we found very interesting was being able to give the player the chance to customize his faithful companion in the way he wants, and also to adapt his gameplay in order to optimize the deadly attacks of the mastiff.Since it detects and attacks enemies, it has more than one trick up its sleeve.How does it feel to be able to create a game set in the legendary Warhammer 40K universe? Do you have many fans of this franchise in your studio?Our studio is made up of many fans of the IP, some of whom have witnessed the birth of the Necromunda franchise.It was therefore a real pleasure to be able to give life to a lot of characters and sceneries which were mostly small inanimate figurines in the beginning. Moreover, Necromunda is full of varied environments, which allowed us to give free expression to our imaginations as far as how to adapt the IP and give it our own artistic touch. 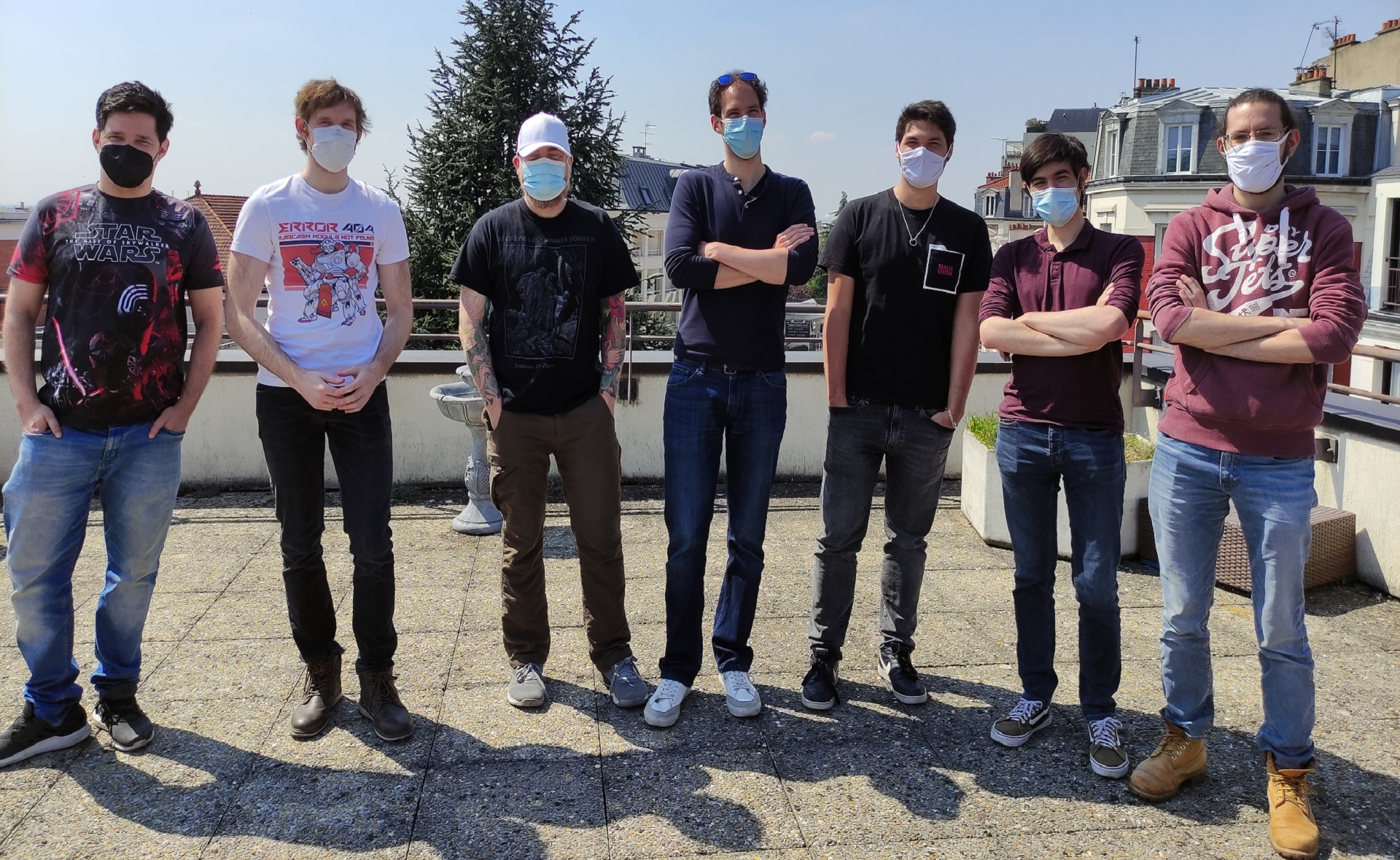 The game allows you to modify your weapons and choose how you want to “hunt,” but what is your favorite way to play?How you play really depends on the person behind the screen. We have people who will favor firearms and spend hours customizing them while others opt for a balanced investment between bionic upgrades and fetish weapons. In the end, the game doesn’t penalize a certain fighting style, so during the discussions, it was fun to hear someone praise their favorite weapon to wallrun and bionic combat purists alongside their faithful canine friend.So, ready to discover the dangerous hive city? Necromunda: Hired Gun awaits to test your skills with its dynamic, bloody gameplay!
See comments (12)