Interview: President of Nihon Falcom reflects on their 40 years in the game industry

Creating unforgettable games across 4 decades is quite a challenge. Yet Nihon Falcom, the studio responsible for RPG hit series like The Legend of Heroes and Ys, still manages to live up to this tradition. Upon the 40th anniversary of the Nihon Falcom foundation, we’ve decided to ask Mr. Toshihiro Kondo, the president of the company, a few questions about its core philosophy and creative process.Nihon Falcom is one of the oldest video game companies in the world. How does it feel to carry 40 years of fascinating tradition on your shoulders – does responsibility sometimes outshine the fun of creating magnificent video games?Toshihiro Kondo: I personally feel it's good to both value tradition as well as take on new challenges. The advantages of working with a series that has been built up and refined to the degree this one has, are significant. But games are not a traditional craft, so that alone is not enough to keep things going. We need to keep changing. Facing new challenges can also have a positive impact on a series. That said, we don't see keeping the series going as a responsibility or an obligation. We keep it going because that’s what we want to do. 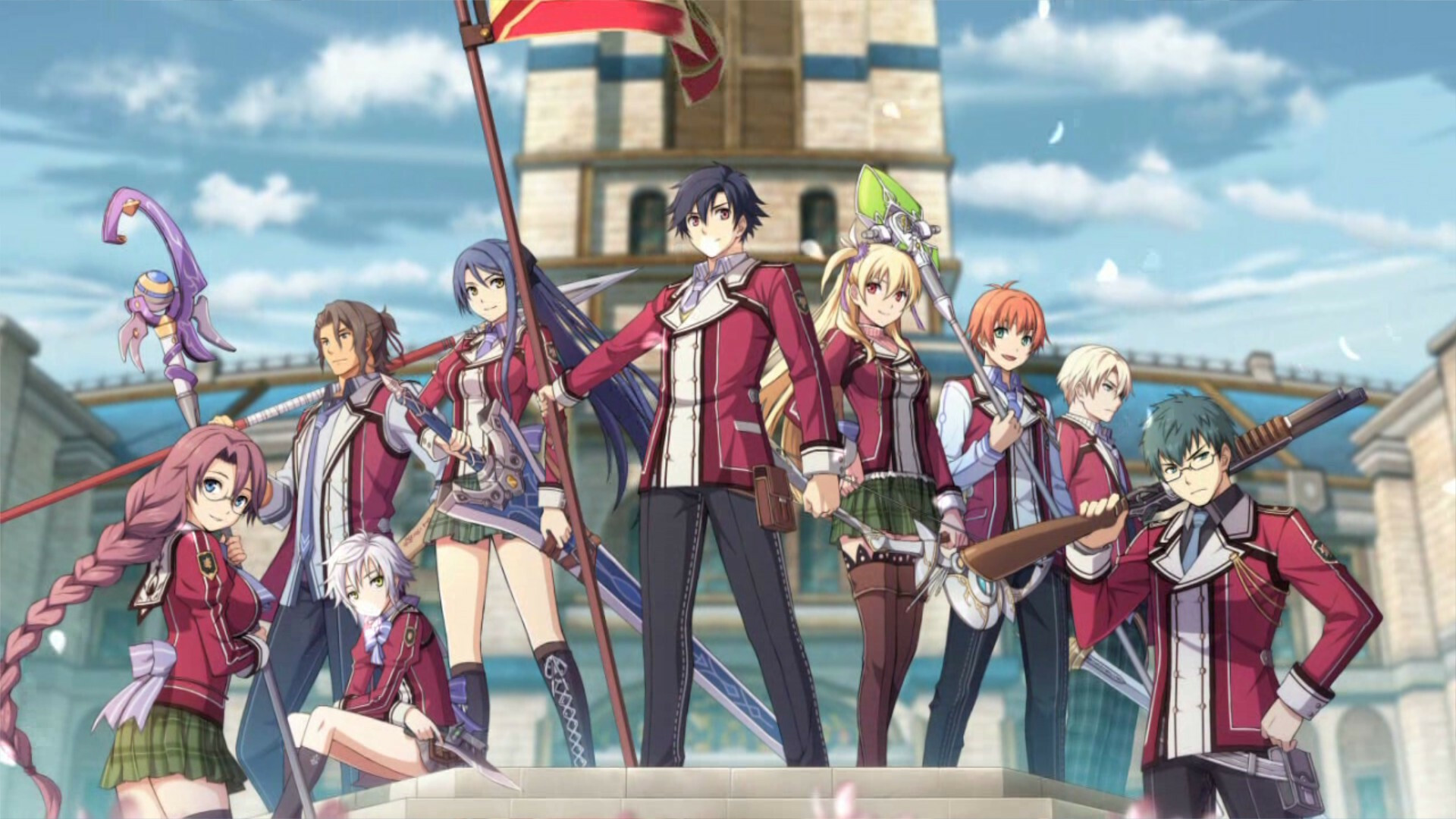 Series like The Legend of Heroes and Ys go way back with many installments being instant hits among RPG fans. What’s Nihon Falcom’s recipe for creating long-lasting game series?We do everything that we possibly can to the best of our abilities with each and every game. I think it's safe to say that game companies all over the world are doing the same, but the first thing to consider is that there will never be adequate time or budget available for any title. But we can take pride in the fact that we always give it our all, even under strict conditions, which means we have absolutely no need for regrets. "Don't spend too much time, but don't cut corners" is one of our mottos. 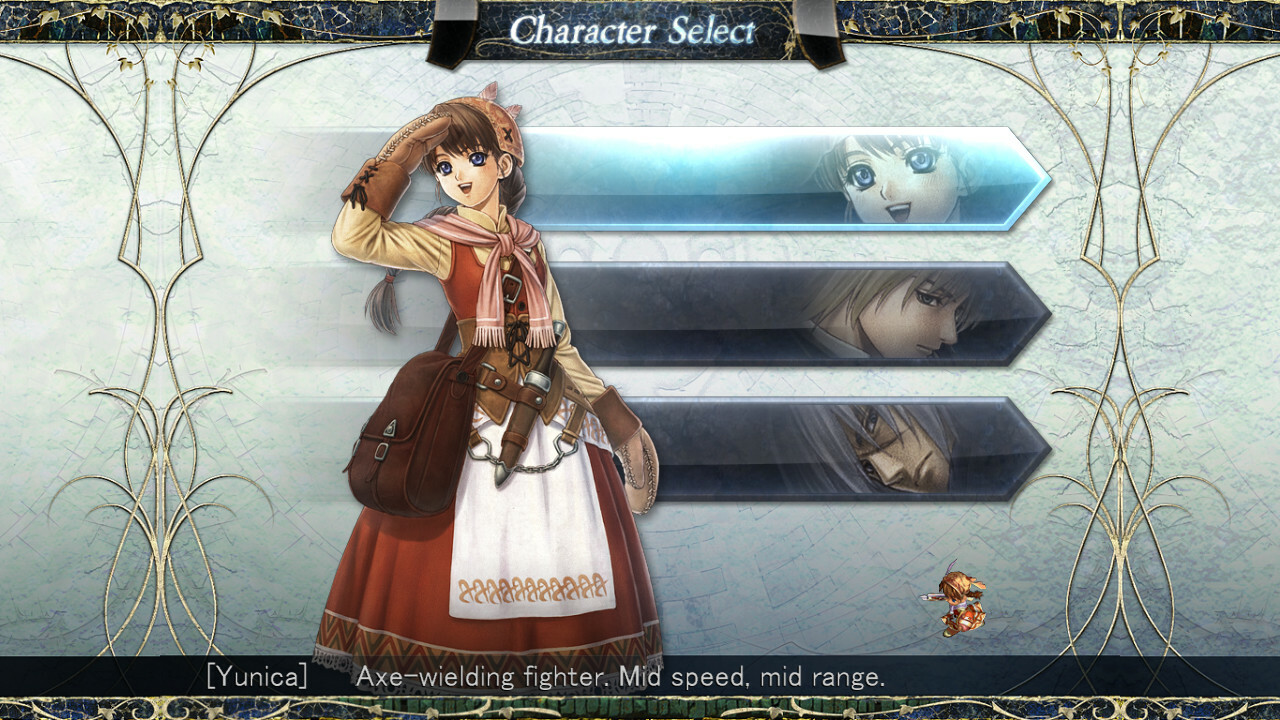 If you could choose two of your favorite characters from the Nihon Falcom games which ones would that be and why?That's a tough one because there are so many, but if I were forced to choose, I'd go with Estelle from "Trails In The Sky" because that was the first title I was involved with from the planning stage and she is the type of character that leaves a strong impression. Next would be Gueld from "Moonlight Witch" (the game that was the original inspiration for my joining Nihon Falcom), because, despite the fact that she made very few actual appearances in the game, she was a strong character with a powerful presence. I'm sure I will never forget her. 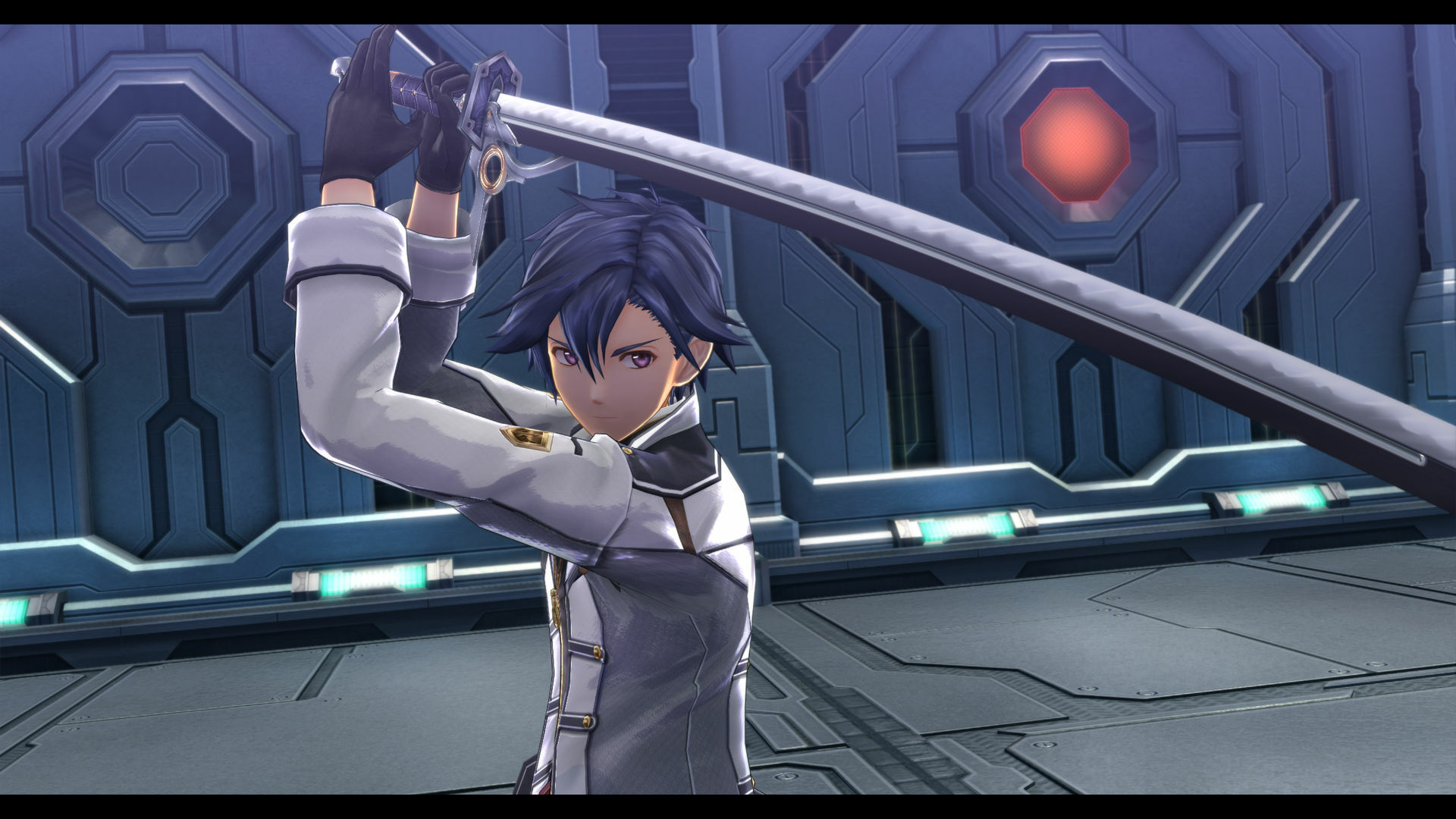 Nihon Falcom is renowned across the world for the attention it devotes to each of the games’ music scores. Can you tell us more about how Falcom Sound Team jdk works whenever a new project is involved?Jdk actually has no fixed process. They simply abide by three general rules when composing music: "Create a melody that makes you hum that you cannot forget once you listen to it," "Have a hook that makes an impression at the right moment," and "Compose so that you can feel a beginning, a middle, and an end." Sometimes a team member will start writing a song even if it hasn’t been decided if they will be working on that project. While it can be easier to come up with the idea for a song if you know the actual scene in which it will be used and what the concept of the game will be, that can also be a bit limiting when your objective is to "create a genuinely good song." 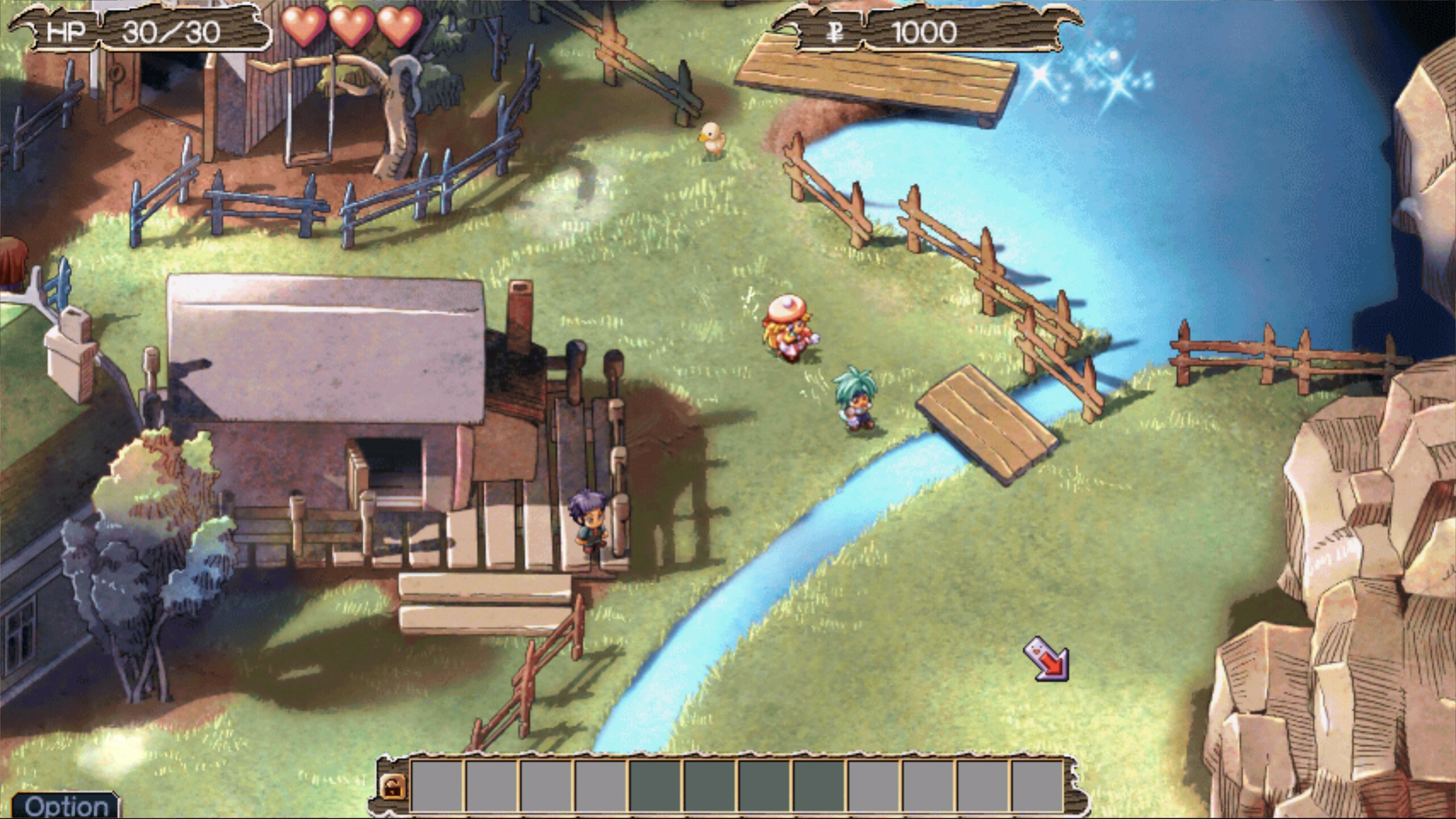 One cannot help to think about famous anime series when playing Nihon Falcom’s titles. How is the story for each one of the games being crafted? Does such a process involve a whole writers’ room, like in a TV series, or is it a work of one author?First, considerations related to the foundation of the main story are worked out by a single person. This is because the effort Nihon Falcom puts into storytelling is not based on budgets or the number of people involved, but on the strength of ideas. At the start, one person thinks seriously about the true meaning of everything without asking for input from anyone else. After that, several people then share the work of adding ideas and creating sub-episodes and NPC conversations.Captivating stories, memorable characters, and music that will just stay with you for long – games from Nihon Falcom have all this and more. So don’t wait and jump at the occasion to play great RPG titles such as Zwei: The Arges Adventure, Xanadu Next, or Ys Origin on GOG.COM. Or maybe you already did and await the next game from Nihon Falcom? Let us know in the comments!
See comments (27)