The culturally rich history of the video game industry has been a limitless source of happiness for everyone here at GOG, and we believe it is worth preserving. Chances are that if you are reading this right now, you would agree! That's the reason we're so thrilled to work, support and receive help from The Video Game History Foundation.This non-profit organization, and its team composed of veterans of the industry, has made it its mission to bring video game history back to life, and we have already been working together on our current Throwback Thursday series. But who better to tell you more about their values, work, and projects, than Frank Cifaldi - Founder of The Video Game History Foundation:GOG.COM: Hey Frank, thanks for taking the time to have a chat with us today. So first off, for those who wouldn't know the work of your organization yet, could you explain what the Video Game History Foundation is and what you do?Sure! The Video Game History Foundation is a non-profit that is fighting to make sure that the history of games is never forgotten. Mostly what that means is collecting and sharing information and objects that would help people tell the stories of games: vintage magazines, advertising, behind-the-scenes development material, developer histories, and more. A lot of what we do involves finding people who were in the industry and capturing not only their stories, but the material that they kept. We have a physical archive in the United States that researchers may use, and are building a digital portal as well. We serve researchers and storytellers of all kinds, from small YouTube channels all the way to large companies. We even provide some art to GOG for its classic games! 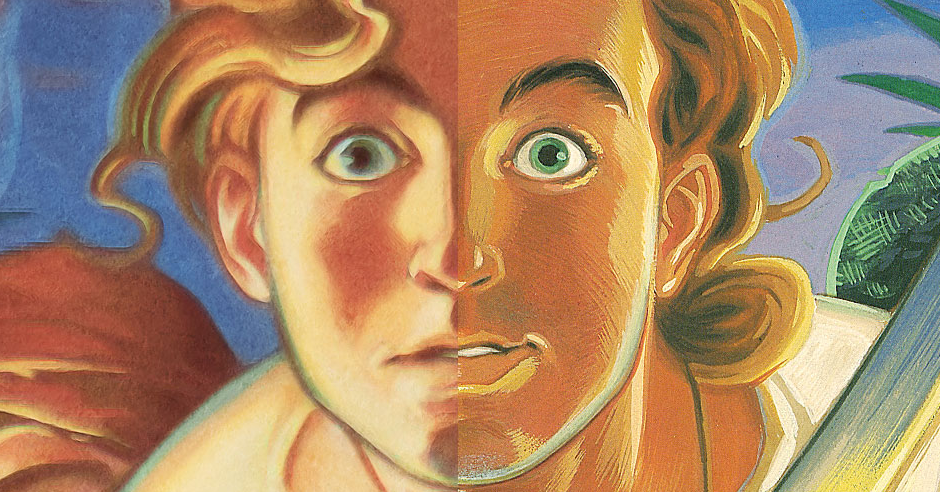 Your mission is to preserve, celebrate, and teach the history of video games. To be a bit more personal, could you tell us why you feel that it is important to give access to the past to our present and future generations?Video games, for most of their history, were seen as disposable. Maybe not by their fans, but by the industry and maybe more importantly, by collective human culture as well. I think now that we’re here in the 21st century we understand that games impact our daily lives in all kinds of ways that we’re only beginning to understand, but a lot of the roots of what got us here are being forgotten. Sometimes it’s the games themselves, which are no longer available commercially, but what scares us more are the stories. We want to make sure that when someone hopes to understand a game, they can reference more than just the game itself: they can understand who made it, why they made it, how it was sold, how it was played when it was new, what the critics thought of it, etc. 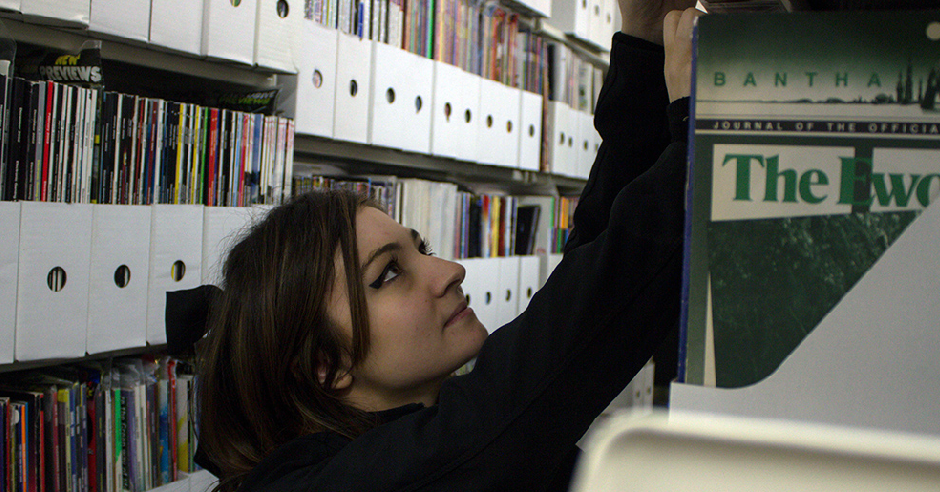 From the building of a research library to the preservation of historical source code and the talks you give around the world, the foundation is working on many projects. Looking towards 2022, what will be the focus of your work in the upcoming year, and what are you the most excited about?Oh wow, we don’t often get this question! The VGHF is still a fairly new organization, and while we’ve done a lot, most of our time these first few years was spent figuring out exactly who we were, as well as growing and making sure that we were stable enough to achieve our dreams. We’re in a really, really good place now thanks to everyone supporting our work, so I think 2022 is going to be a lot more focused on digitizing, cataloging, and making our collection available to more people. We’re about to hire our first full-time librarian, which we’re thrilled about. Finally, someone to make sense of all this great stuff we’ve been accumulating! 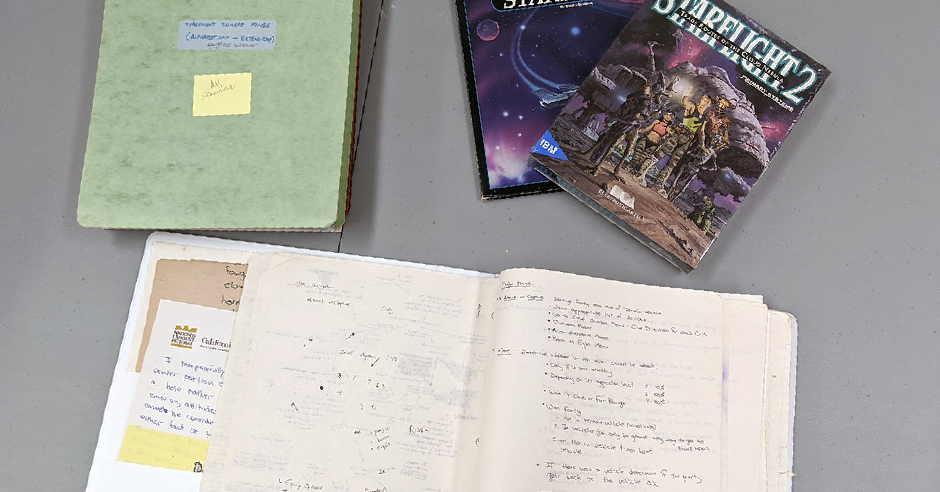 You write that anyone can be a video game historian, given the tools, as preservation is a collaborative process, and that's very inspiring. So what's the best way for someone to help this cause and to get involved with the Video Game History Foundation?I wish there was an easy, practical answer to this, but you’re going to have to settle for one that’s a little more...philosophical? Video game preservation is a project that is literally infinite in scope, there’s room for everyone. The best thing you can do is figure out your niche on your own. Find something that you’d like to be doing, that you’d be excited to do, and just start doing it! One of my favorite suggestions I’ve heard recently from a friend is that people can start in their local communities. Is there video game history in your area? Go capture it! Talk to the people who were there, get their stories down. And get their old photos! We don’t have nearly enough photos! Let's wrap this up with a heavy hitter! What's your favorite retro game and your most recent video game crush?My favorite game of all time is The Secret of Monkey Island. I think that game set the tone for decades of adventure games, and is more playful with video game conventions than even some parody games are today. That first act in particular is just game design perfection.Recent game crush? Hm. I’m going to go for my favorite game of 2021 that I haven’t heard nearly enough people talk about. It’s called F.I.S.T.: Forged in Shadow Torch. It’s an action-exploration game made in China - it’s like a classic Metroid or exploratory Castlevania, but with some really fun 2.5D graphics and fighting game-like combat. If you learn to master combos, you can completely destroy some of the bosses, and it’s incredibly satisfying.We hope you've learned enough to get interested in the work of The Video Games History Foundation, and maybe to get into game preservation yourself! If you want to support them, we encourage you to check their donation page.
See comments (27)