Guest post by Frank GaskingWe are simply spoilt for choice these days when it comes to what to play. The games industry is now well over 40 years old and the vast range of titles available to us is growing by the day, with a worth now greater than both the music and film businesses combined.Regardless of our gluttonous options, there are many games out there that never actually made it to your screens. You probably even know several yourself – maybe that certain demo you played of an exciting new first-person shooter, only for the development studio to go bust. Or perhaps you recall online screenshots and video previews of a new MMORPG that promised so much yet faded into obscurity; never to be seen again. The experiences are no doubt vast and plentiful.For many, the frustration of not being able to play some of these ‘missing’ games has made the desire greater to want to play them, or at least find out what happened. In many cases, there are valiant attempts to digitally preserve and make unreleased games available for you to play or look at (regardless of how complete), giving a glimpse of what could have been and help ensure potentially years of hard work isn’t lost forever. Crucially though, it is also important to try and hear the stories from those involved in the developments themselves, to share lessons, positives, and mistakes alike for other game developers to take on board for their own future productions. 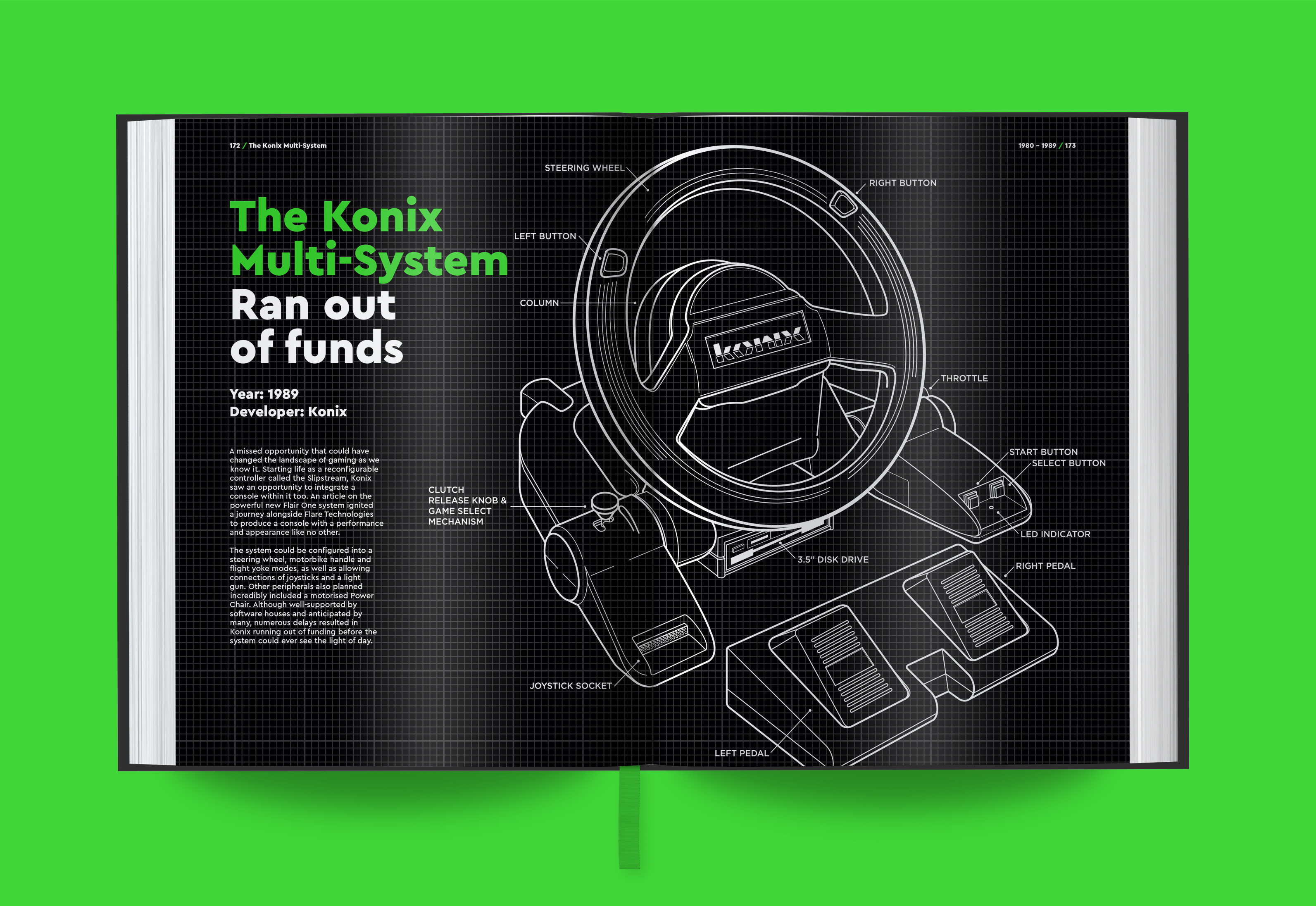 The author of this very article has been investigating the subject of unreleased games for over twenty years, recently completing a multi-format book on the very subject and paying tribute to ‘the ones that got away’ in The Games That Weren’t. More details and information on pre-ordering can be found at www.gtwbook.co.ukWith the PC/Mac, you could probably write an entire book just on those platforms alone. Here we take a teasing glimpse at a small selection of some titles that have been covered: 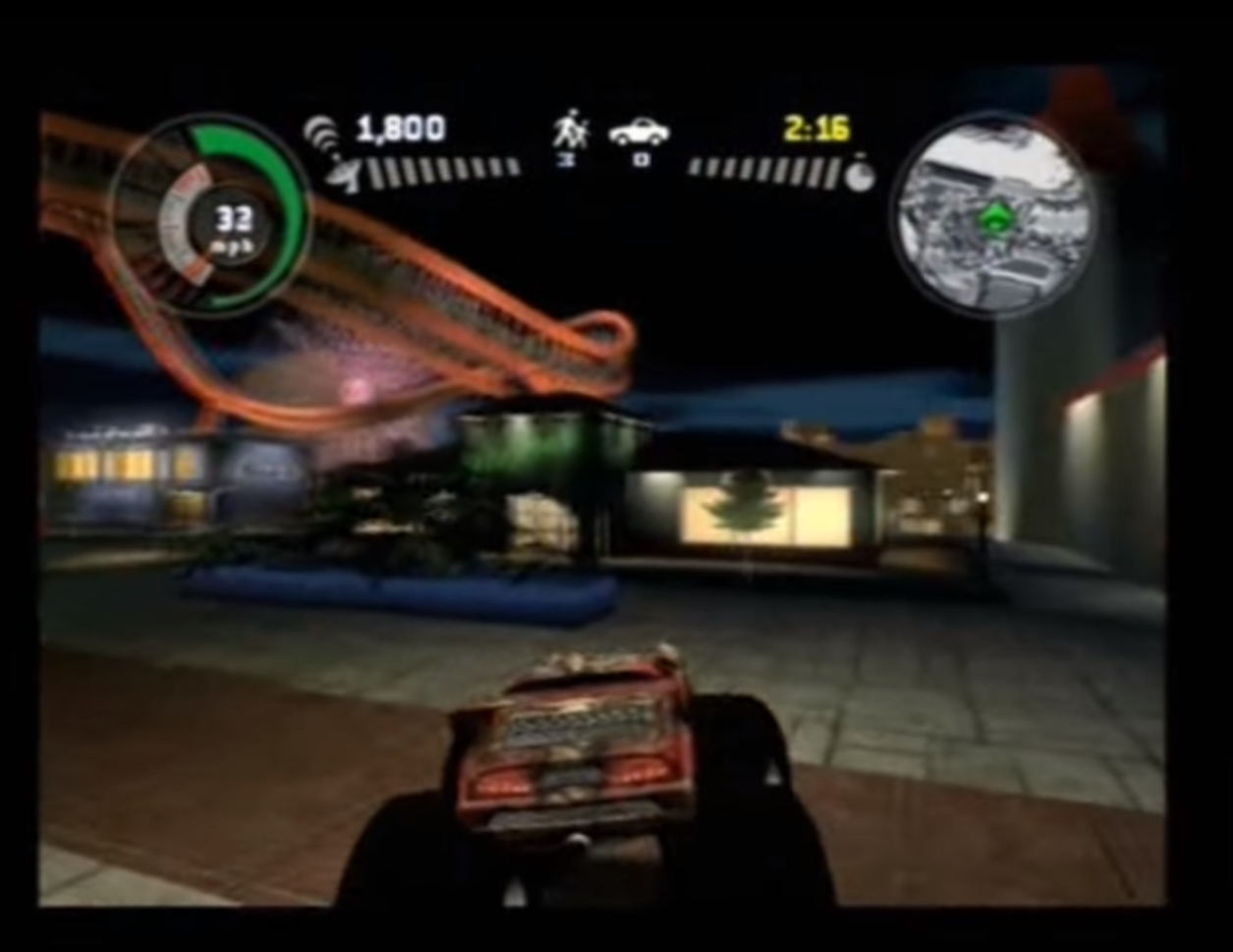 Target platforms: PC, Xbox, PlayStation 2After the release of Carmageddon 2 in 1998, Sales Curve Interactive (SCi) unceremoniously dropped the original Stainless Games development team, resulting in the controversial series going completely off rails (anyone recall the inept Carmageddon: TDR 2000?). Carmageddon TV was yet another misjudged effort back in 2005, with internal conflicts between development studio Visual Science and publisher SCi causing the most damage overall. After several disastrous iterations, SCi decided enough was enough and put the game to rest. Thankfully Stainless Games would later regain rights to the entire franchise, meaning that the series is now in good hands once more. 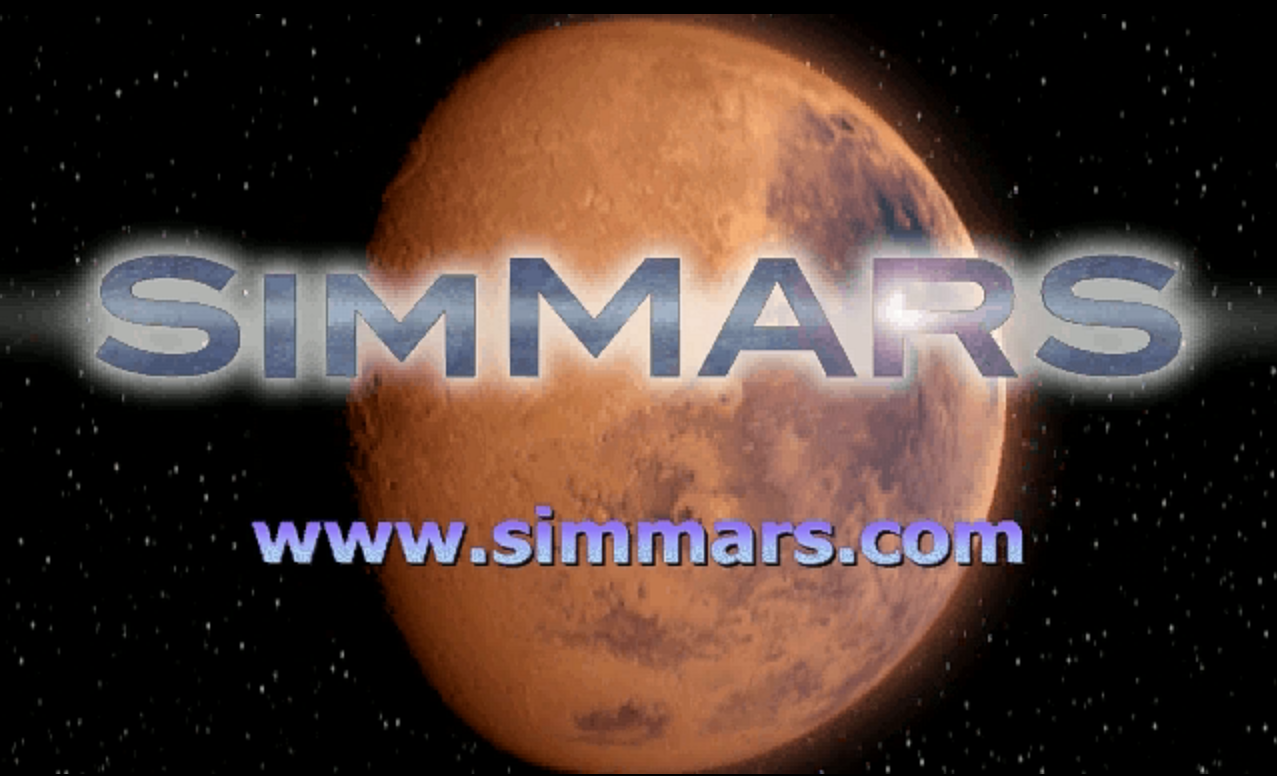 Target platforms: Apple Macintosh and PCFeeling there was more to just building cities, Maxis wanted to take things further with a full Mars exploration simulation, where you could plan and charter a journey to the famous red planet to then colonize. Due for release around 2000, SimMars was in development for several years and underwent various deliberations and changes throughout, causing numerous delays along the way. When a certain upcoming title named The Sims started to show real promise, the team was moved onto that development to finish it. When The Sims took off in such an unexpected way, it resulted in focus remaining predominantly on the series for years to come; SimMars would remain indefinitely shelved as a result. 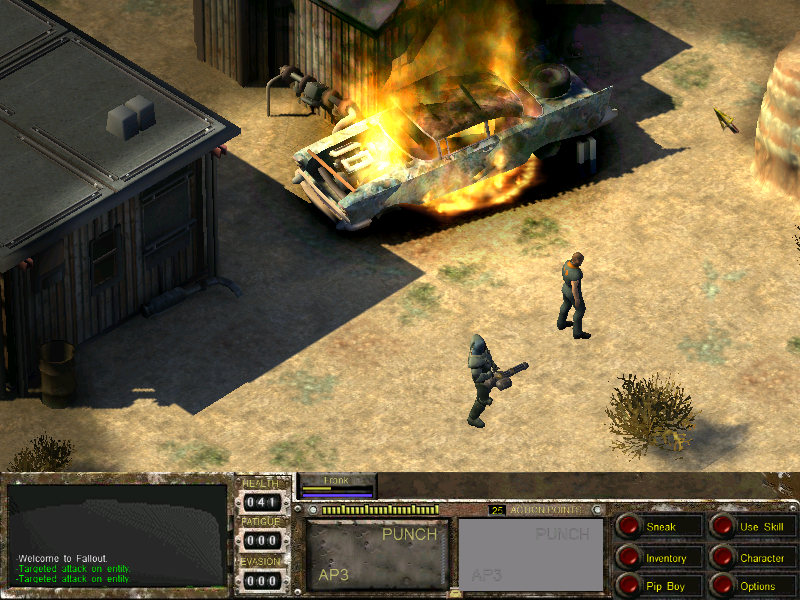 Target platforms: PC (Apple Macintosh likely to have been in consideration)Not the same Fallout 3 released by Bethesda Game Studios back in 2008, but a completely different third title in the series that was being developed by the prequel’s development studio Black Isle Studios. Codenamed Van Buren, the game had a similar visual approach to the first two games but was created within a fully 3D engine. The team developed an impressive technical demo within a short space of time (which you can find online via various sources) but the project was cancelled when Black Isle Studios was closed due to financial problems at their parent company Interplay Entertainment back in 2003. 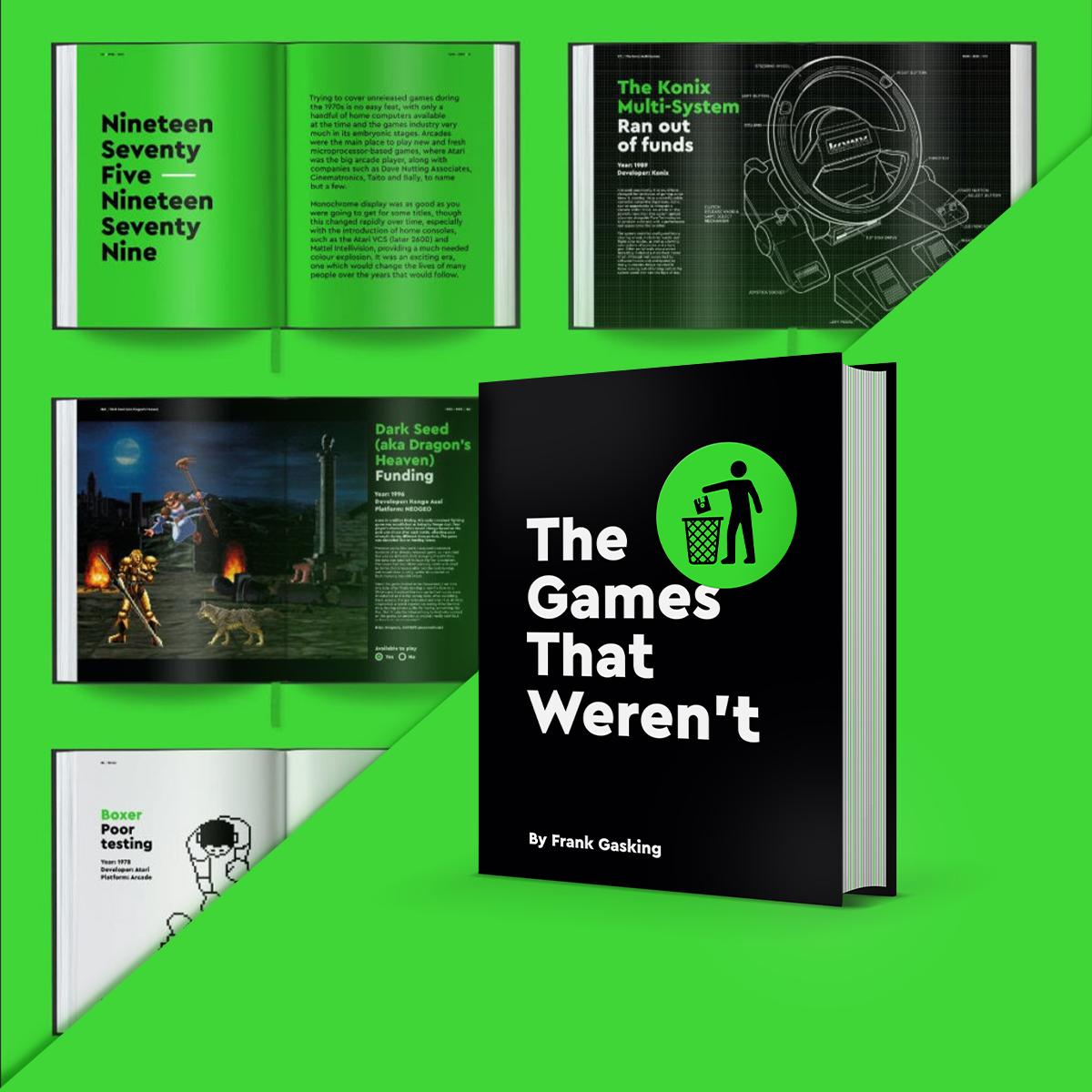 You can read more about the above games from their creators and of more PC/Mac titles in the upcoming Games That Weren’t book, due for release in July 2020. There are also a few surprises in store too, with a selection of titles not covered until now - including a Gears of War style third-person shooter, and a story on a surprise completed conversion of a popular Sony PlayStation title.

‘Digging the dirt’ on unreleased games

The book has been underway for just over five years. Why so long? To tell a solid story about an unreleased game requires plenty of investigational work beforehand. You must become a ‘Digital Detective’. Not only is it a case of going through old magazines and websites, but you need to try and get details from those directly involved in the game itself. That kind of information can be golden, revealing information not yet known or further leads.Where possible, you try to get multiple input and sources, as often memories can blur and distort over time. Part of the challenge though is often in finding those sources in the first place. Many are often completely off the grid, and sadly you’ll occasionally find some people are no longer with us. Sometimes people don’t wish to look back, which you must respect, with some cancellations too painful to reflect on due to personal/sensitive reasons. With more recent titles, you’ll find many will be unable to talk at all, due to signing Non-Disclosure Agreements.Once you have your research, you can slowly draw out a good timeline of events (depending on how much you can find out) and weave a game’s story together. If you’re lucky, assets can be revealed, even complete builds if you hit the jackpot – though legalities mean that this is rare. Often the only way to play some titles is when an ‘unofficial leak’ is made via an anonymous source. 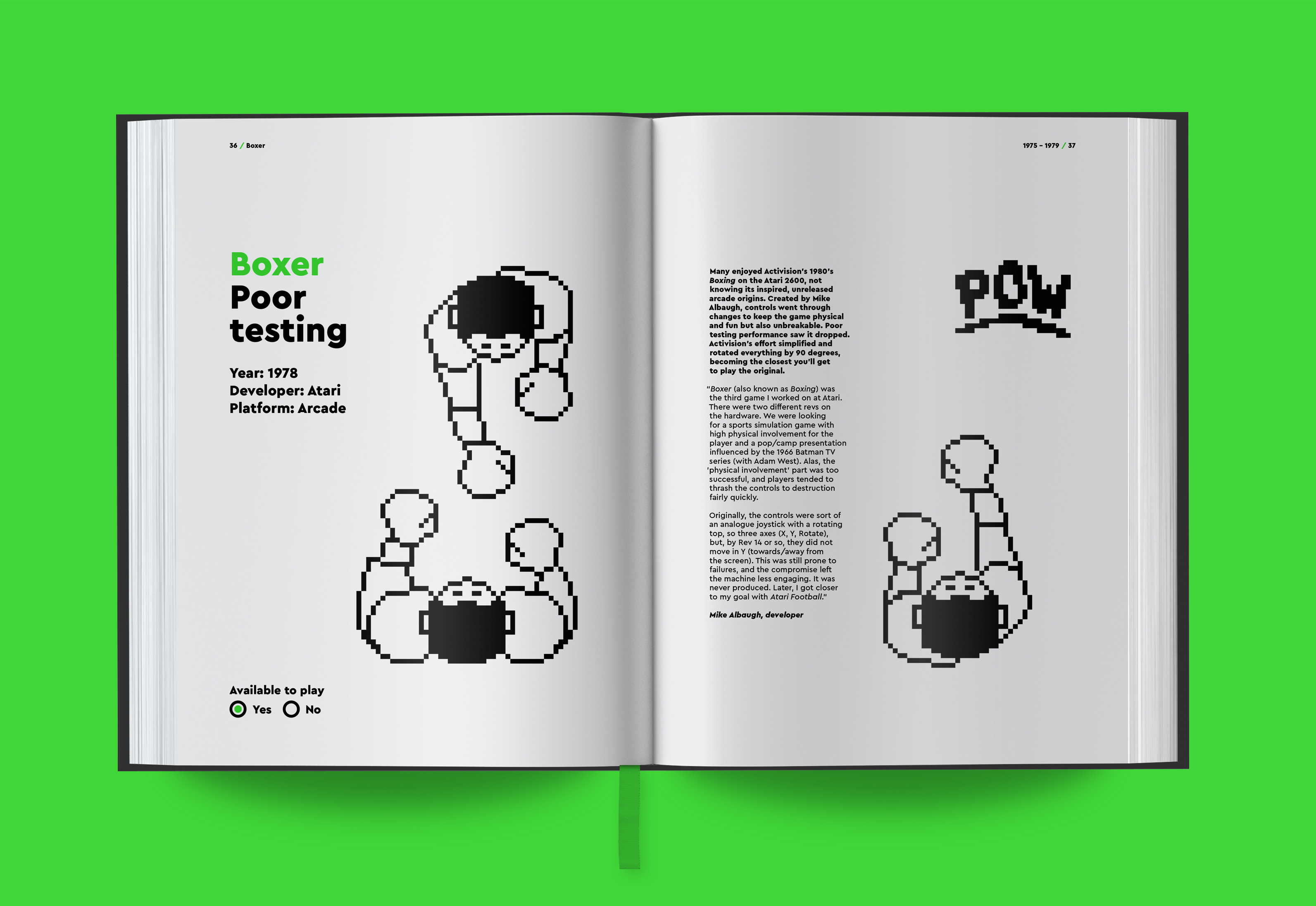 What else does the book cover?

The book gives an illustrated snapshot of unreleased games from 1975 to 2015, across the arcade, home computer, console, handheld, and mobile platforms. More than 80 games are covered in total, with five specially created 'Hardware That Weren't' blueprint pieces, and interviews regarding titles such as Sex ‘n’ Drugs ‘n’ Rock ‘n’ Roll.Many games are expanded upon in detail, with those involved sharing their often-untold stories and recollections, as well as attempting to solve some mysteries along the way. Assets are shown for most titles, some never seen until now. Where assets are lacking, there are specially created artist impressions, giving a unique visual interpretation of what could have been.If you like your gaming books and fancy something different from your usual retrospectives, then hopefully this is the book for you. To find out more and pre-order, please visit www.gtwbook.co.uk

Win one of three signed copies of The Games That Weren’t book! All you must do is answer the following question: What PC/Mac game were you most disappointed to see never released and why?Post your entry in the forum thread below before June 15th, 1 PM UTC, and we'll pick and reward the three most interesting answers.
See comments (263)