Looking for a game to really sink your teeth into and get lost in the world? RPGs are some of the best games for that! From whimsical fantasy realms to gritty cities of the future, RPGs can transport the player anywhere.The RPG genre is also vast because of just how different each experience can be. From turn-based battles to action RPGs, everyone is unique. Much like the games being featured during our Grand RPG Sale. With over 250 titles up to 90% off, there are RPGs new and old just waiting to be explored. While it would be easy to talk about some of the more-known titles like Ultima™ 1+2+3 (-75%) and The Witcher 3: Wild Hunt (-70%), we wanted to spend a little time talking about some of the lesser-known titles out there.If you are looking for a new RPG to play, but want to go off the beaten path, any of these seven titles are a great jumping-off point.

Invictus: In the Shadow of Olympus

There’s something especially epic about an RPG that deals with ancient Greek mythology and if that’s something you wish there was more of in games, then definitely check out Invictus: In the Shadow of Olympus.In this isometric RPG, you’re caught smack in the middle of a godly feud. You’ll need to enlist the help of such well-known heroes such as Hercules and Achilles and gather additional forces from over 30 unique districts. 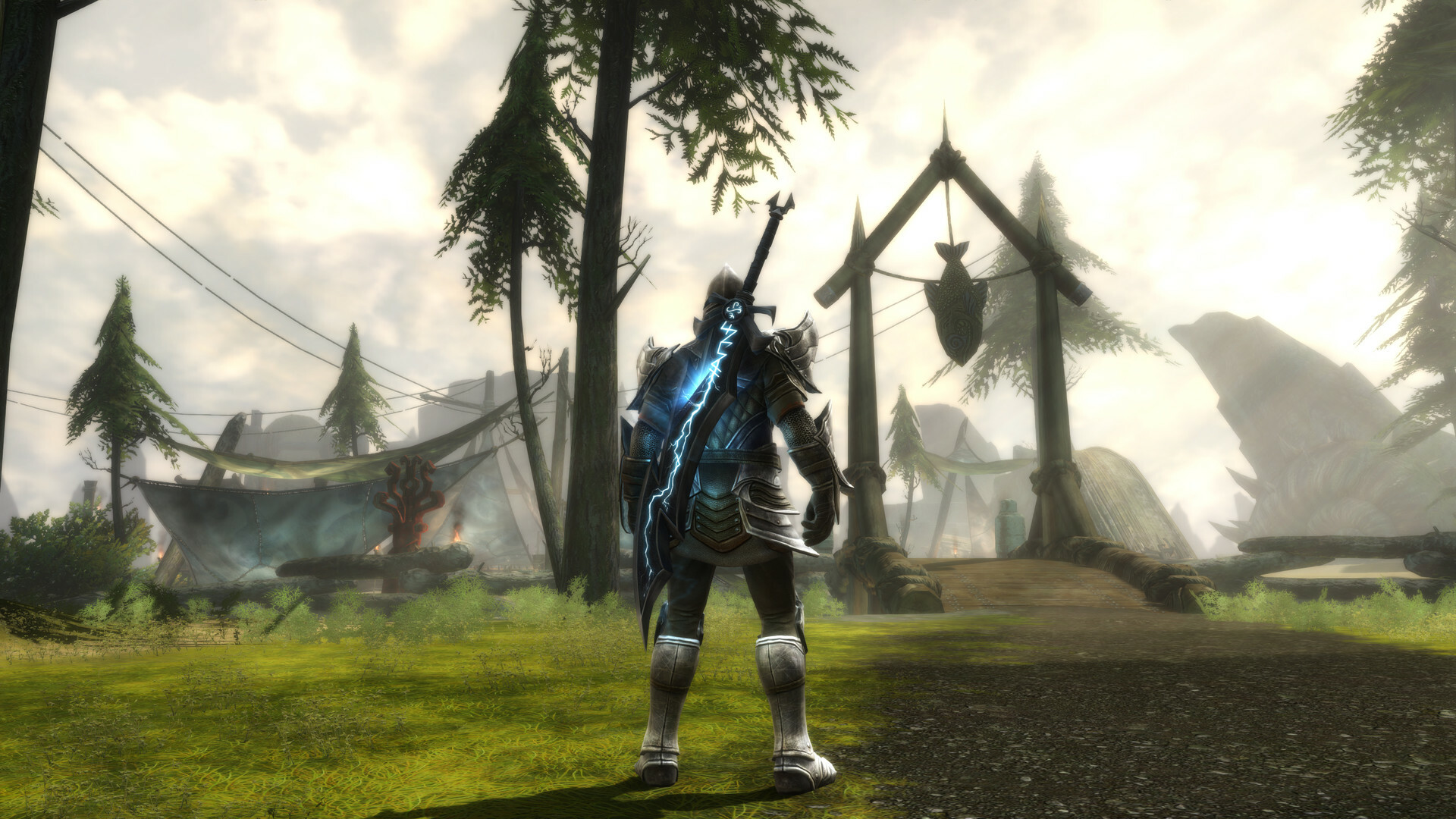 In this remastered version of the classic RPG Kingdoms of Amalur: Reckoning, you’ll get improved graphics, loot generation, and much more. You choose between four playable classes (two humans, two elves), each with its own robust skill trees. Your goal? Figure out your past and learn how you died.Fighting is pretty unique in this game, as you have to time your button presses correctly, and it includes some additional quick time event cutscenes. If you like loot in your game, have no fear, as there is plenty to buy and find here. 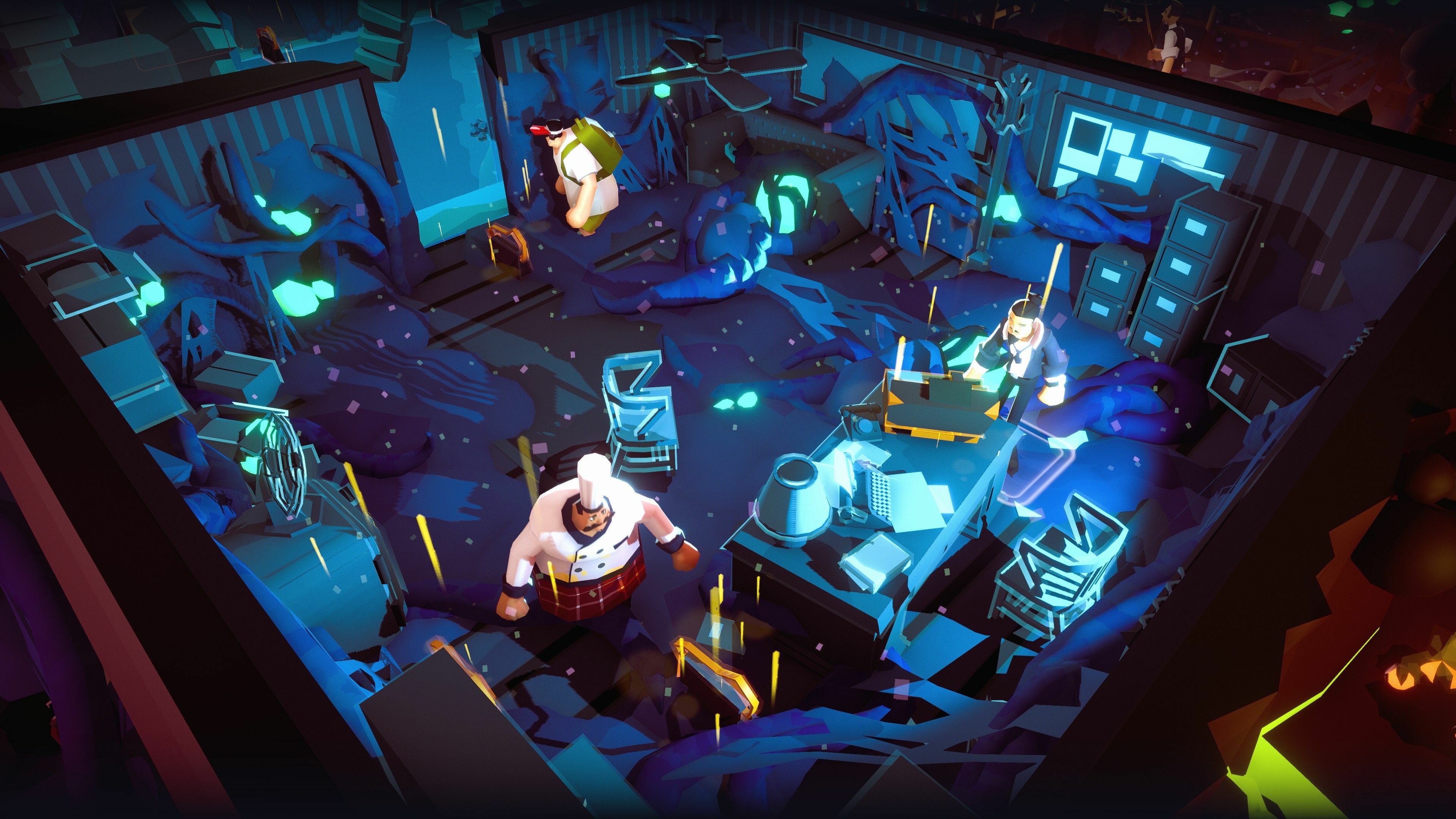 In this Lovecraftian roguelike, you find yourself on a cruise ship that has been overrun by monsters from another dimension. There are 20 levels on this ship, so prepare yourself.Using classic turn-based combat, you’ll need to defend yourself using strength and strategy, all while looking for other survivors to join your cause. Make sure to keep an eye on your resources, as well because you’ll need to properly manage them to hopefully not only survive but thrive.

This newer (2018) title will transport you to a fantasy world of the past thanks to its classic visuals and gameplay. Avernum 3 builds upon the already epic Avernum series, which has you spending quite a bit of time in a shady subterranean world (Avernum). Think of it as sort of a prison for the overland kingdom, the Empire.In this third title, people in Avernum have figured out how to escape to the surface, but once there, it’s discovered that monsters plague the world. You’ll need to stop these monsters, or if that sounds too daunting, simply focus on side tasks and maybe become a merchant or bounty hunter. One thing that makes this title interesting, is that many of the 100 explorable locations will change over time if the monsters aren’t dealt with. 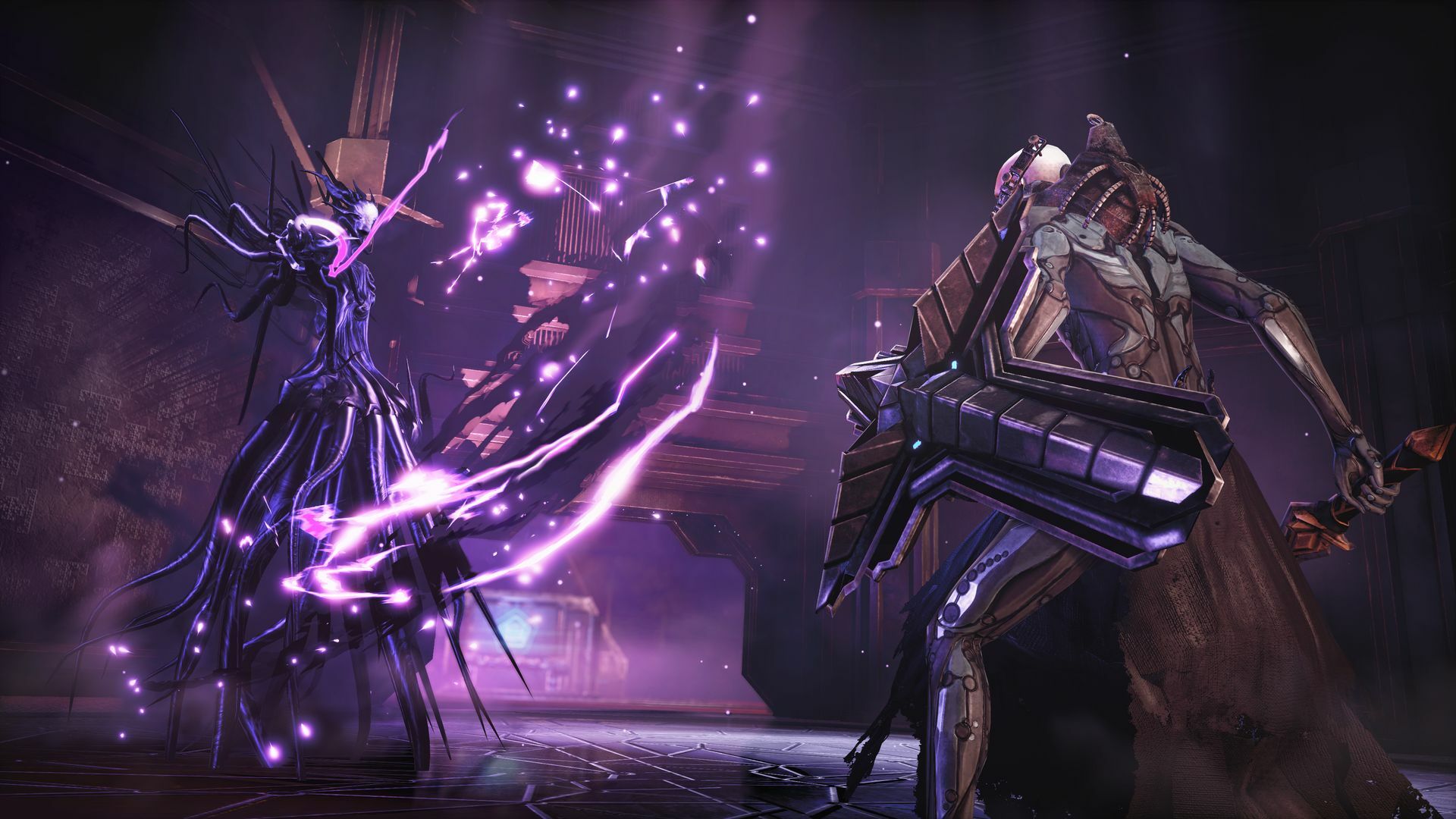 Like your RPGs to be a little more in your face? Hellpoint might just be for you. This Souls-like action RPG also takes us to the future, with a creepy sci-fi atmosphere. You’ll need to fight not only monsters but also Cosmic Gods if you want to survive.Get your fingers stretched and warmed up because you’ll need your reactions to be on point if you want to dodge and swing your sword to victory. There are dozens of different weapons and armors to choose from to customize your gameplay to exactly your style, as well. If you like games like Dark Souls but have been looking for a gritty, sci-fi setting, this should cover it.

Returning to more classic action, Vestaria Saga is a tactical turn-based RPG where positioning and strategy are as important as numbers and weapons. But don’t let that fool you, there are plenty of weapons and different characters to choose from, as well.All of this comes together to give both strategy and RPG fans something to enjoy. Then, to add to that, you can save your game every five moves, meaning you can perfect your strategies.

The final game on our list combines a little bit of everything from much of this list. Jupiter Hell is turn-based but mixes that with real-time responsiveness to give encounters a unique feel. It’s also set in a sci-fi universe, but one that gets a lot of inspiration from the 90s. Oh, and did we mention that it was a roguelike? This means that you’ll need to have all your wits about you, because one wrong move and it could be back to the beginning. But don’t worry, you’ll have plenty of abilities and weapons at your disposal.There you have it! Seven awesome RPGs being featured in our Grand RPG Sale. Whether you are looking for modern, classic, action, or turn-based, there is something here for everyone!What are some of your favorite RPGs that other people might not know about? Let us know down in the comments!
See comments (31)