Fear of the dark has accompanied humanity from the dawn of time. Creatures like vampires were born from such fears. It also comes from a fascination with immortality and the precious life energy that is represented by blood.
🧛    🧛

The origin of a myth

Some historians argue that vampire stories originated in China and traveled to Europe via the Ottoman Empire, but as it is with many legends, it’s hard to trace the exact origins. Even the looks and powers of these creatures differ in folk tales from many parts of the world. Yet, they share one common element – vampires drink human blood to survive. They drain their victim’s life-giving body fluid using their sharp fangs and then either kill them or turn them into vampires. 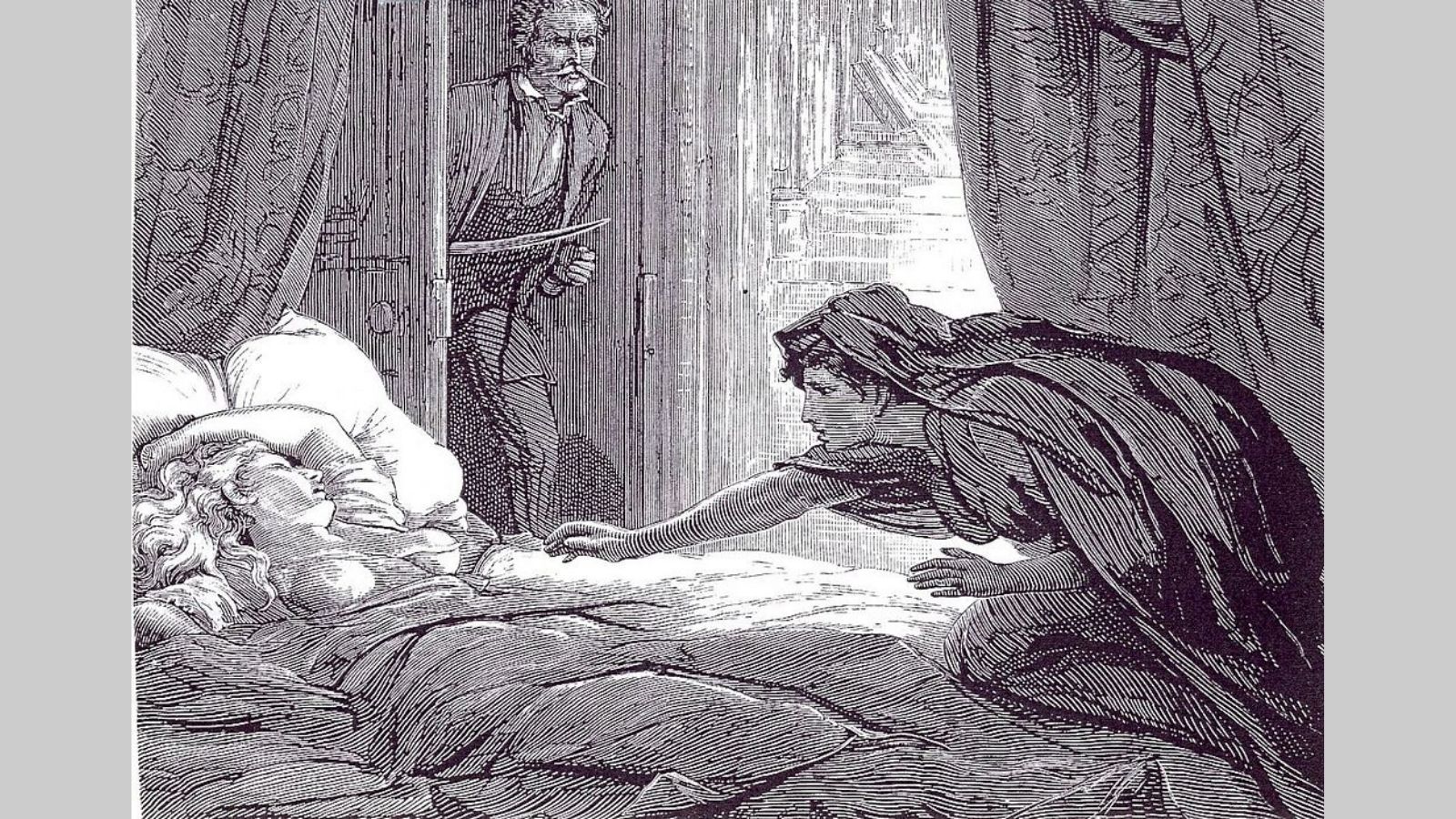 They usually hunt at night since sunlight weakens their powers or can even kill them. In some legends, vampires can morph into animals like a bat or a wolf. Vampires also have superhuman strength and can often hypnotize their victims.Luckily, they are ways to spot such individuals early. For example, vampires can’t see their image in a mirror, and they cast no shadows. Moreover, during the day, they sleep in their coffins. In this state, they become easy prey for people armed with wooden stakes and holy water. Impaling a vampire through the heart with such a stake was usually considered the best way to dispose of them.

The vampire legend was immortalized (pun intended) by the novel from Irish writer Bram Stoker, titled Dracula. Its main character, a Count cursed by vampirism, was named after Vlad Dracul, also known as Vlad the Impaler, who ruled Walachia (modern-day Romania) in the 15th century. He earned his nickname because his favorite way to kill his enemies was to impale them on a wooden stake. The novel inspired dozens of adaptations, with the most notable being Dracula featuring Bela Lugosi, and Bram Stoker's Dracula with Gary Oldman in the main role.

The Lost Boys film by Joel Schumacher in 1987 started a trend to “modernize” vampiric characters, giving them somewhat “cool” and “rebel” traits. Near Dark and Interview with the Vampire (based on the book by Anne Rice) are other examples that are perfect examples of such an approach. Also, the tabletop RPG Vampire: The Masquerade has proven to be an endless inspiration for video game developers and even spawned a short-lived TV series.

Games to play if you’re a fan of vampires

Here are some titles that will make you want to awaken your dark side:
🧛    🧛
A visual novel set in the rich universe of Vampire: The Masquerade. It's a continuation of our previous title, Coteries of New York. While Coteries was a general introduction to the world depicted in the 5th Edition of the hit tabletop role-playing game, Shadows presents a more personal and unique tale.
🧛    🧛
An action RPG set in London, 1918. You are newly-turned Vampyr Dr. Jonathan Reid. As a doctor, you must find a cure to save the city’s flu-ravaged citizens. As a Vampyr, you are cursed to feed on those you vowed to heal. Will you embrace the monster within?
🧛    🧛
A point-and-click adventure game that reveals the dark origins of the Dracula curse. Once the ardent defender of Christendom, Dracula loses his faith in God when he is abandoned by his one true love after she marries. Dracula then makes a pact with the Prince of Darkness and becomes a vampire.Do you know any other great games about vampires? Let us know in the comments!
See comments (27)