Check out this guest article by Michał Napora of Yaza Games. Inkulinati is coming soon to GOG.COM, but if you want to check it before the release, download the free demo now!Hello! We are Yaza Games, a six-person studio scattered all around Poland. We graduated from the Warsaw GameDev School and have all been friends for years! We are now working on our first title, Inkulinati - an ink-based strategy game straight from medieval manuscripts, where a rabbit’s bum can be deadlier than a dog’s sword.

So, the first thing that you might be thinking is “Ok, well that is great and all, but what’s up with butt references and the fart jokes?! And why did the devs come up with all of these crazy weapon-wielding creatures?” Well, actually, it’s not us that came up with this wonderful world - in fact, our ancestors are to blame! You see, our game is based on real-life historical medieval works, notes, and ideas. All of our characters, scenes, moves, and actions are based on works from people that lived over 700 years ago. You could even say that the people that created these things are the oldest concept artists in game development history. So the praise for this creativity and imagination really goes to them - we merely brought it to the 21st century. 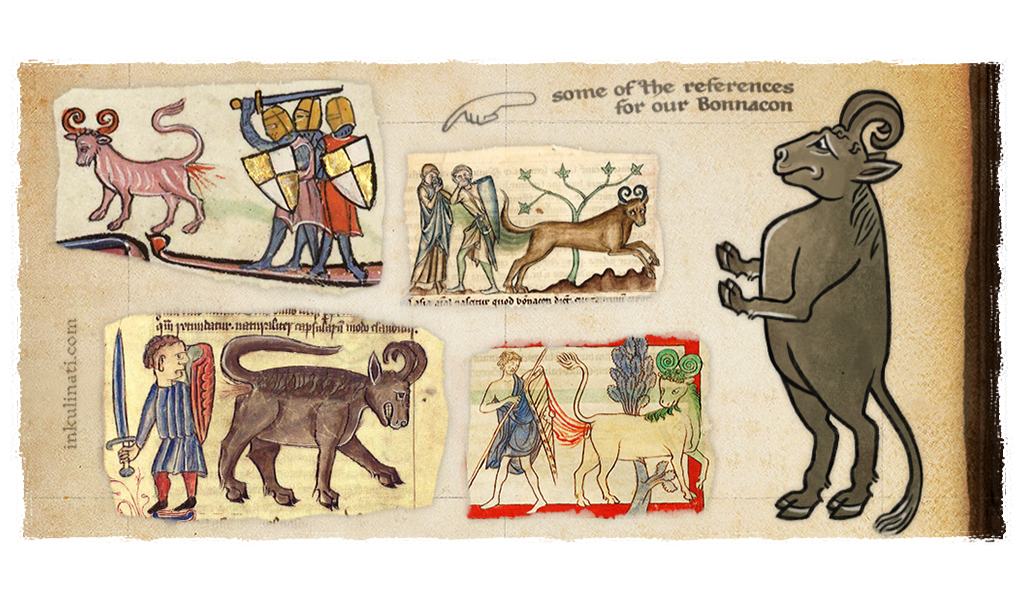 Hopefully, you are now looking at our game and thinking “Ok, this seems pretty cool, but what about the gameplay itself?” Well, we’re glad you asked! When it comes to games, our inspiration comes from titles like Heroes of Might and Magic 3, Worms, Slay the Spire, and more. With our games, we want to achieve a sense of depth - meaning you can play the game the way you want. There are dozens of units (we call them Beasts) that you can use to build your army. Each Beast has its own strengths and weaknesses. We include classic conundrums, such as power versus agility, close combat versus ranged combat, healers versus tanks, and so on. Then, you need to decide how you’ll handle these units when they attack. With friendly fire on, it adds weight to each decision. Will you use a unit that deals with damage in front of and behind them? What about units that have the potential to explode? We made sure to include plenty of brain-tickling variety in Inkulinati (hey, that rhymed!). This way, one path to victory might be a recipe for total disaster in other circumstances. 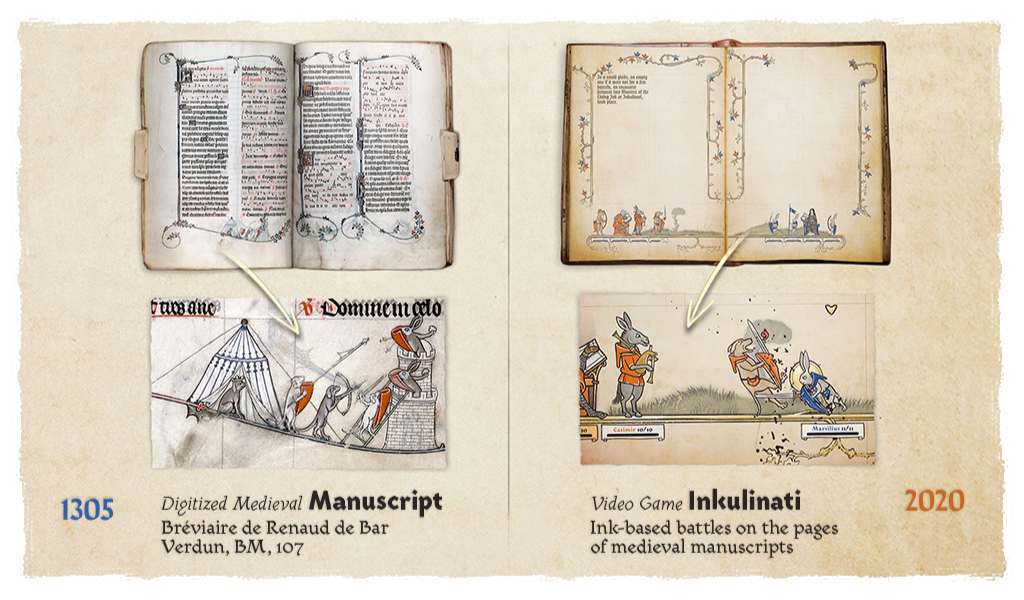 In addition to your army, the Battlefield itself is something that you need to study, analyze, and be wary of. The battleground itself is pages of medieval manuscripts. Each Battlefield has its own opportunities, threats, and quirks. Some levels are flat plains, while others might have towers that are perfect for ranged units. You could even end up on the high seas, where anything could happen! Using the Battlefield to your advantage is key, but don’t get too comfortable, as the Apocalypse may be just around the corner. Yes, we said the Apocalypse! To make battles even more intense, an event of apocalyptic proportions is always a possibility. This could be deadly fires that start from the outside of the pages and work their way in, or disease that spreads through both you and your enemies’ ranks. There’s no mucking about when this happens - you have to settle the battle before the Apocalypse does it for you! 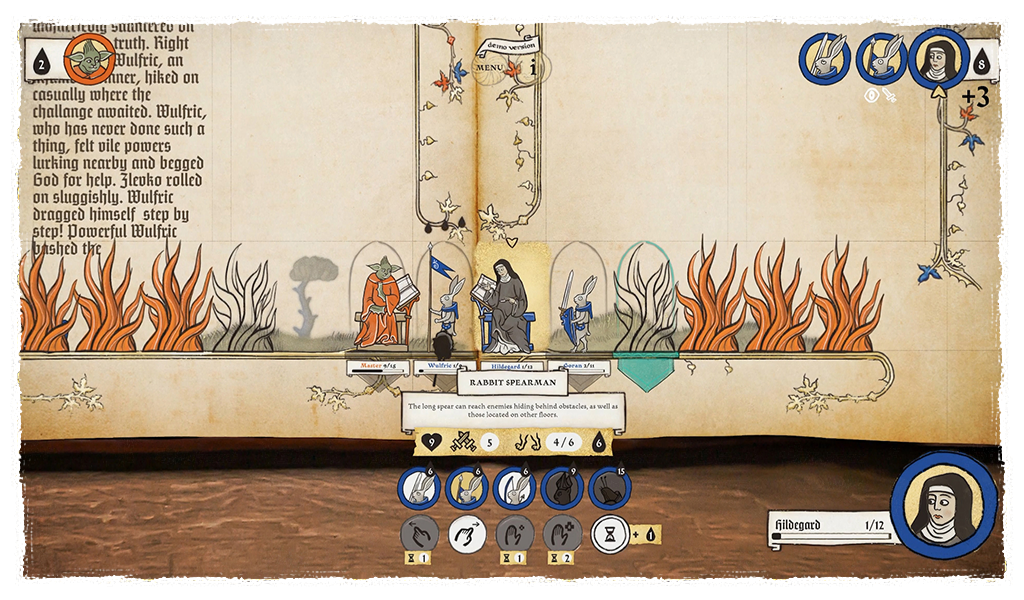 We hope that you like the look of Inkulinati and hope that you will check it out! Our demo is now available as part of the Made in Poland sale on GOG.COM, so grab your quill and mark your place in (and on) the pages of history!
See comments (21)