When you think about hit video games, it’s easy to picture studios with infinite money working in big teams to push out a product for gamers. But what happens when you have one person, a passion for gaming, and a solid idea? You get Stardew Valley.Released on February 26, 2016, this love letter to games like Harvest Moon tasks players with taking over a farm from their grandfather. With bright, 16-bit graphics, you can grow crops, raise animals, and discover the secrets of Stardew Valley. There’s also cave exploring, relationship options, and new areas and items to unlock the more you play.With so much content, it can be hard to believe that the game was created by one person, but it was. Eric Barone, possibly better known as ConcernedApe, is the sole creator of the hit farming sim, and you can see his love of Harvest Moon throughout the game. 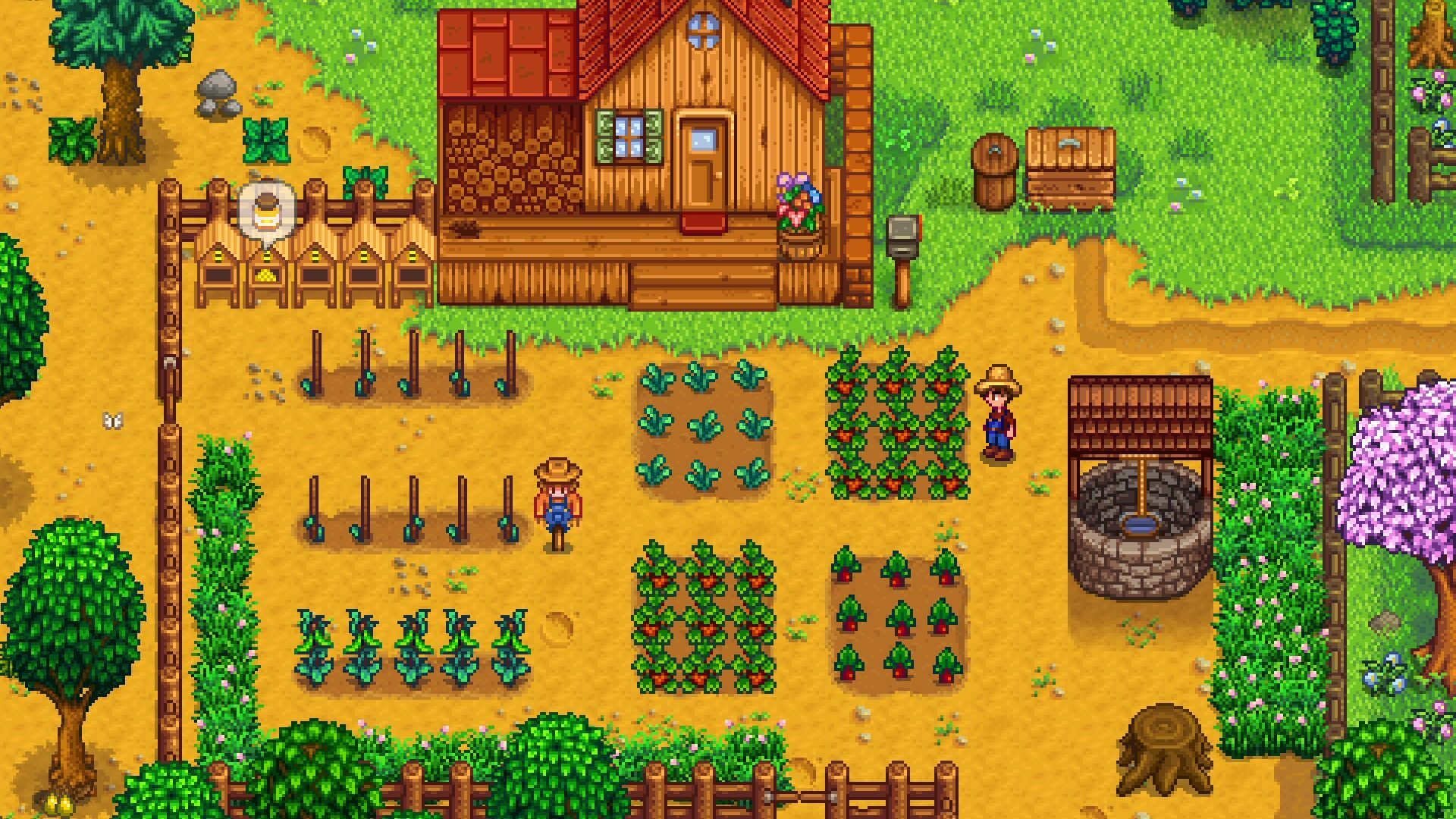 Equipped with a computer science degree, Barone originally set out to take a “traditional” path, looking for a programming job. With no promising offers though, he turned his passion into creating a video game. What makes this even more amazing, is that Stardew Valley really started out as a way for him to improve his programming skills, but the more he created, the more potential the project showed.While some games wow you with their sheer scope, Stardew Valley draws players in and keeps them there by paying attention to the little details. The world itself is inspired by the Pacific Northwest, where Barone grew up. Then, the NPCs are full of life and have stories that encourage players to finish up their daily chores so they have more time for socialization. Finally, little touches like appealing sound effects and small woodland creatures running around help players lose themselves in the game.According to one interview, Barone worked on Stardew Valley for four years, 10 hours a day, 7 days a week. During this time, he also worked part-time at a movie theater in Seattle. Living with his girlfriend also probably helped! Obviously, this dedication paid off, as Stardew Valley has sold well over 10 million copies across different platforms since its release. 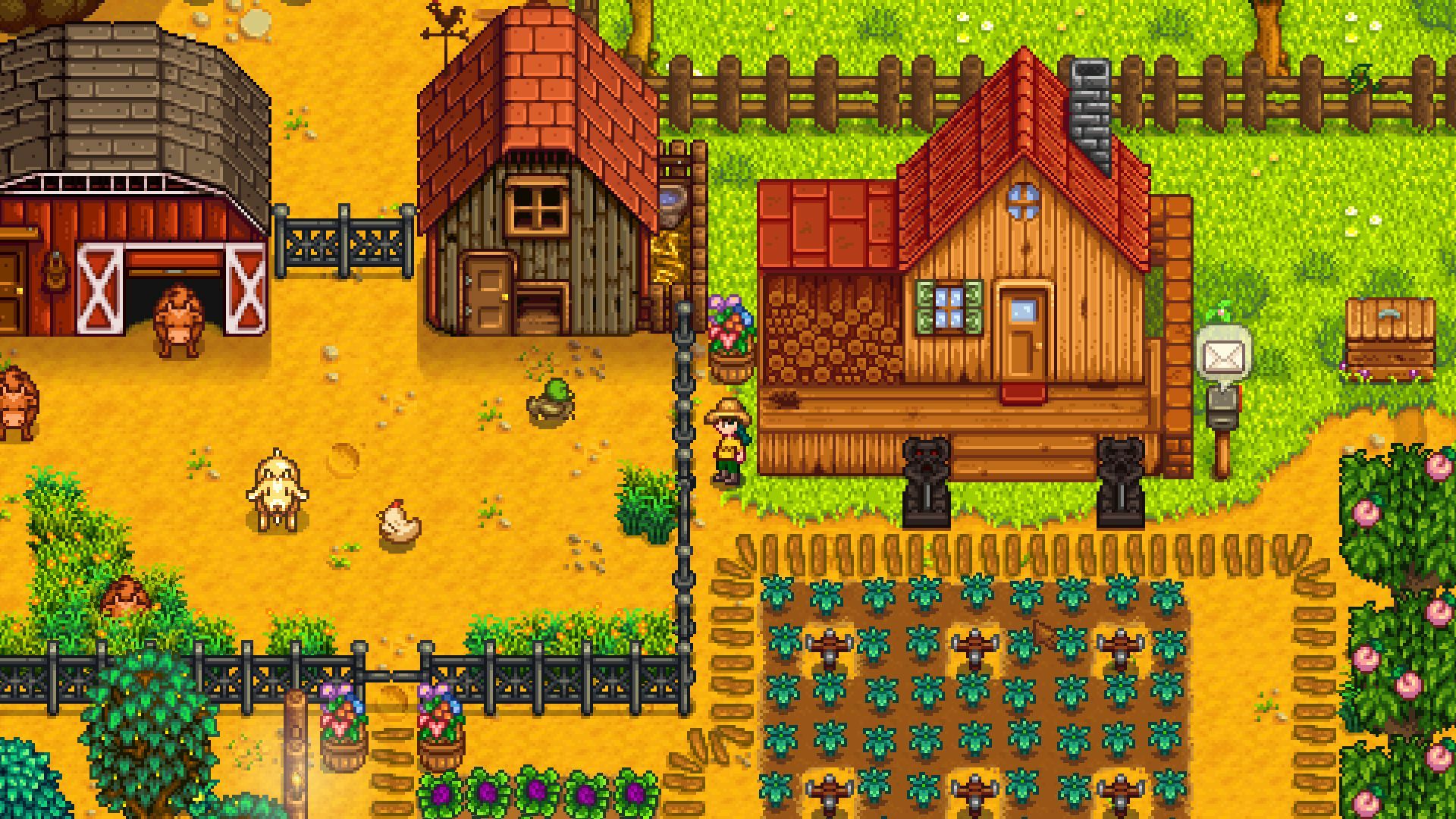 When we say Barone is the sole creator of the game, we mean it! From programming and graphics to art and music, Barone created it. Maybe that is why the game feels so complete because the vision and execution all came from one mind.Originally, Barone planned on releasing the game on Xbox Live Indie Games because it is pretty easy to release a game that way. But, the more he worked on the project, the more he realized it could become something bigger. He publicly announced the game in September 2012, posting about the game and submitting it to the Steam Greenlight system. Months later, he was approached by Chucklefish, a publisher and developer. Chucklefish helped with non-developmental activities at first, like setting up websites and more. Eventually, they would work together to release the game on consoles. 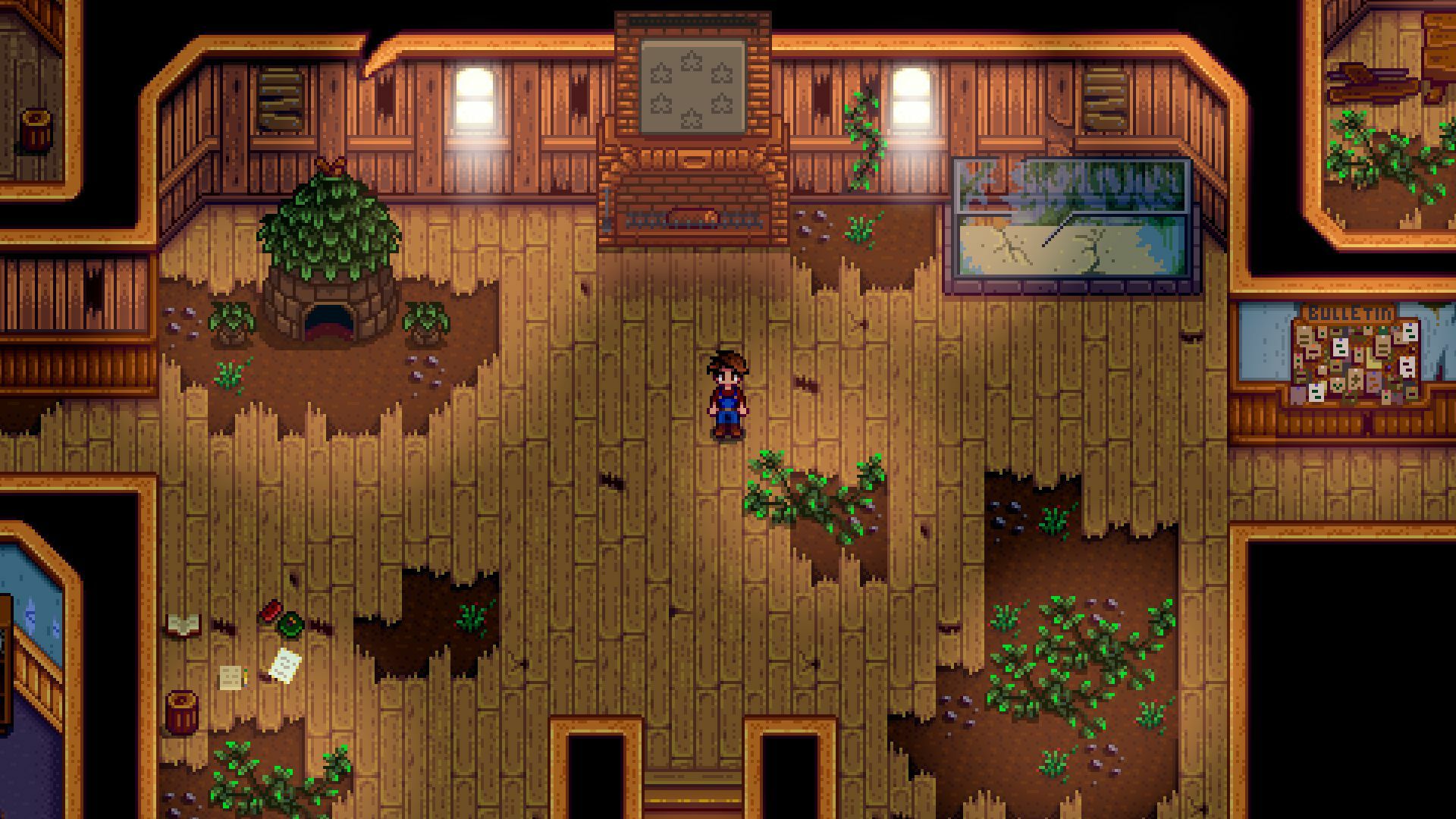 One interesting fact about the development process is that Barone didn’t want to use the popular early access systems for the game. He wanted to release a full title, one that he was happy with and could stand on its own."I remember saying, like, I would be happy if the game sold ten thousand copies," Barone said in a recent interview.That bet paid off, as Stardew Valley quickly became a huge success, surpassing sales milestones along the way. But Barone isn’t resting on the success of the game. Since launch, he has continued to push out updates that add hours and hours of additional enjoyment. New quests, multiplayer, and more have been added in the years since release.If you’ve never had the chance to check out all Stardew Valley has to offer, there is never a better time as it is currently celebrating its 5th anniversary!What do you think? Have you played Stardew Valley? Plan on it? Let us know down in the comments!
See comments (18)