Game developers can be found all over the world, from Japan and South Korea to the United States and Poland. Today, we wanted to highlight two countries that might have snuck under your radar with their game development studios. We’re talking about the Czech Republic and Slovakia.These two European countries are home to plenty of studios, and we wanted to take just a quick moment to put them under the spotlight. You have developers like Warhorse Studios, 2k Czech (formerly Illusion Softworks), and Bohemia Interactive (formerly Cauldron HQ), which all can be credited for many popular and cult titles.If you are interested in exploring some games from the Czech Republic and Slovakia, make sure to check out our list of titles below! 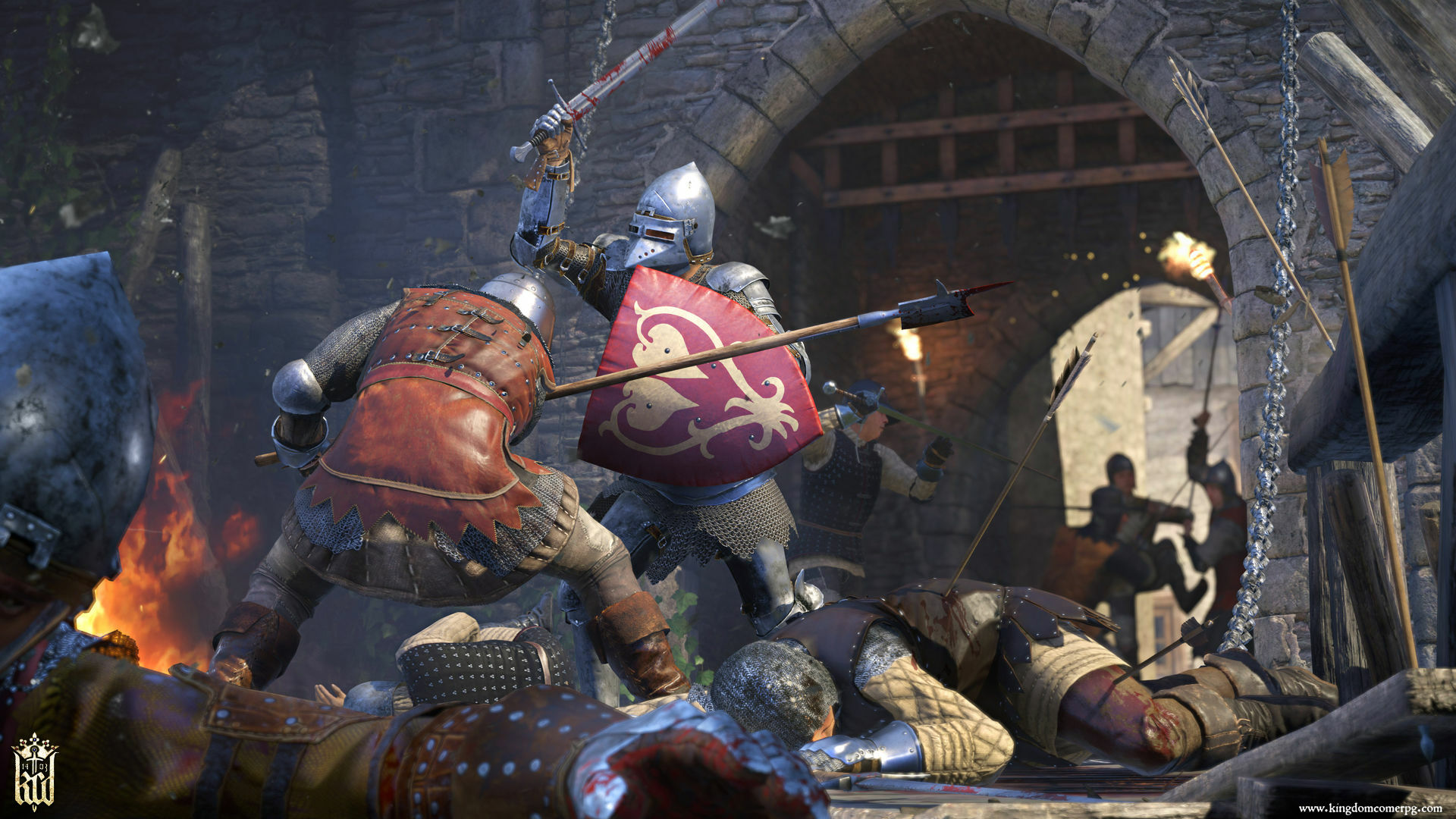 Experience the height of civil war in this first-person action RPG from Czech developers, Warhorse Studios. As Henry, the son of a blacksmith, you are thrown in the middle of the conflict in 15th century Bohemia, the heart of the Holy Roman Empire. After raiders burn down your village, leaving you as one of few survivors, you must pick up a sword and fight back against the evils that have destroyed your life.

ARMA: Cold War Assault is a 2001 tactical FPS with a unique twist. It was developed by Bohemia Interactive, a Czech Republic studio. The game features team-oriented gameplay where you control up to 11 different AI operatives at one time. Playing as one of four different American soldiers, you must command your soldiers across several fictitious islands as you push back the enemy. 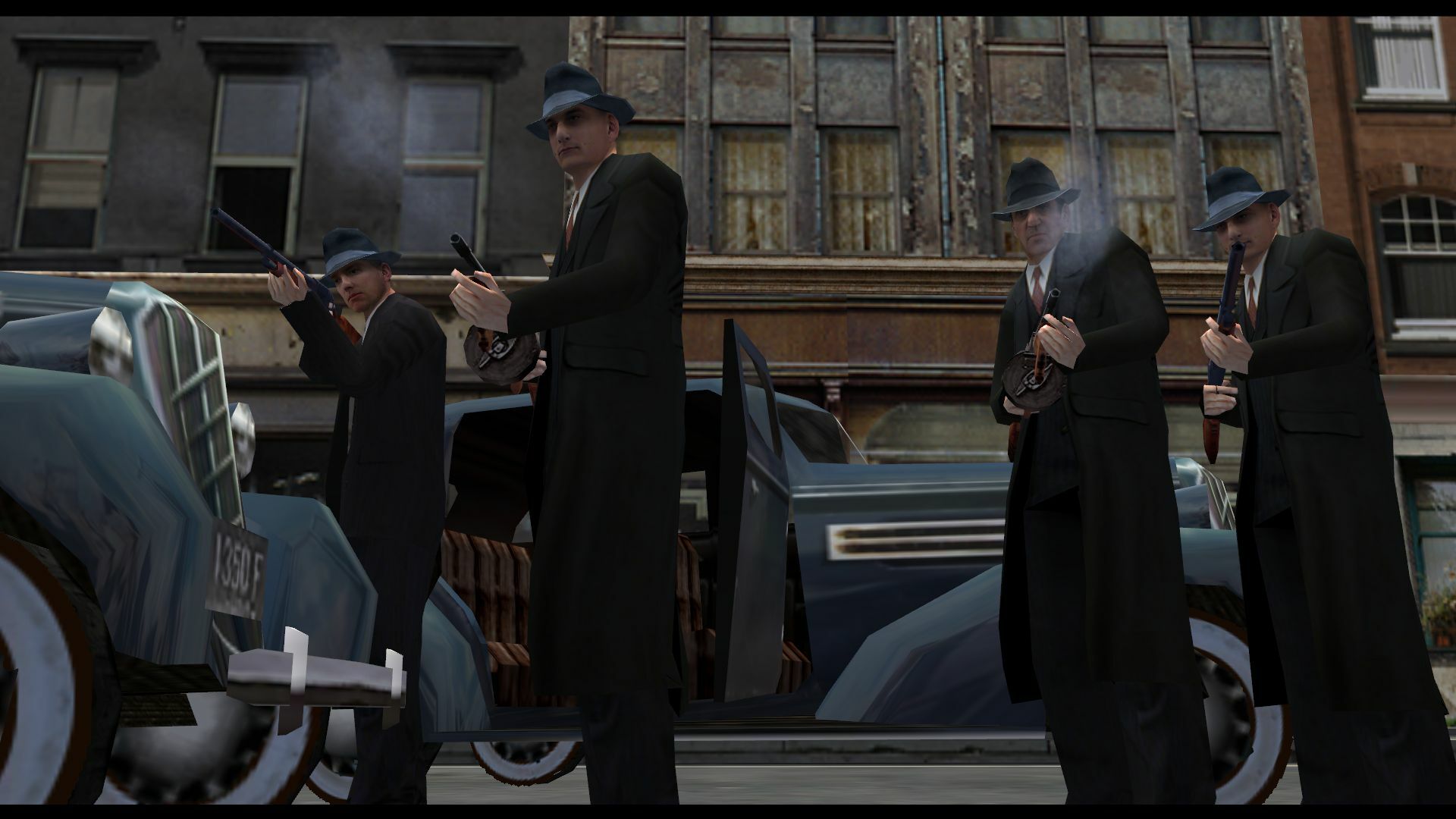 Next up on the list is The Mafia Series from Illusion Softworks (now called 2k Czech), the exciting gangster franchise where you play as various members of the mafia who are looking to rise up through the ranks. Included in the sale are the original Mafia, Mafia II: Director’s Cut, and Mafia III.Take on the role of Tommy Angelo, a cab driver whose inadvertent brush with the local mafia thrusts him into the family immediately, in Mafia. Mafia II sees the player take on the role of Vito Scaletta as he continues to make a name for himself and rise through the ranks in Empire Bay. Or become Lincoln Clay, a Vietnam War veteran whose family is wiped out back in New Bordeaux, as you build your own family to fight back against the Italian Mafia.

Original War features a mix of RPG and RTS with a sci-fi twist that keeps players on their toes. Taking on the role of American marines, you are sent back in time to stop Russian troops from disturbing a deadly mineral. Train soldiers and build vehicles to help fight against the evils that stand in your way or play against your friends in Original War multiplayer. This game comes from the Czech studio Altar Interactive. 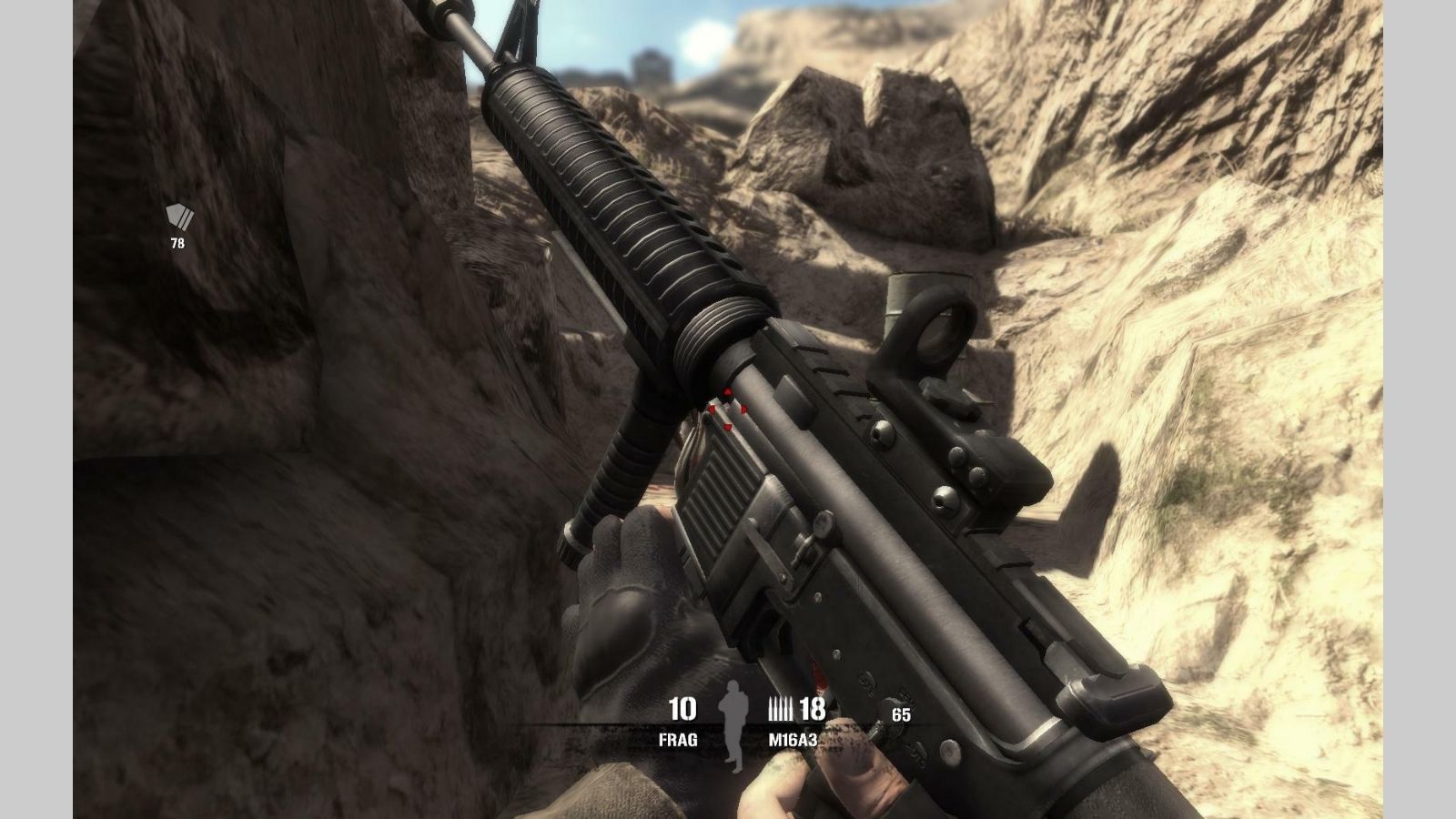 Another title from Bohemia Interactive but originally from the Slovakian studio, Cauldron HQ, Soldier of Fortune: Payback is the third installment in the FPS franchise Soldier of Fortune. Players find themselves at the center of a routine escort mission that goes horribly wrong. Using various weapons and strategies, you’ll have to fight mobsters, thugs, and even terrorists all around the world in this gruesome title that’s not for the faint of heart. 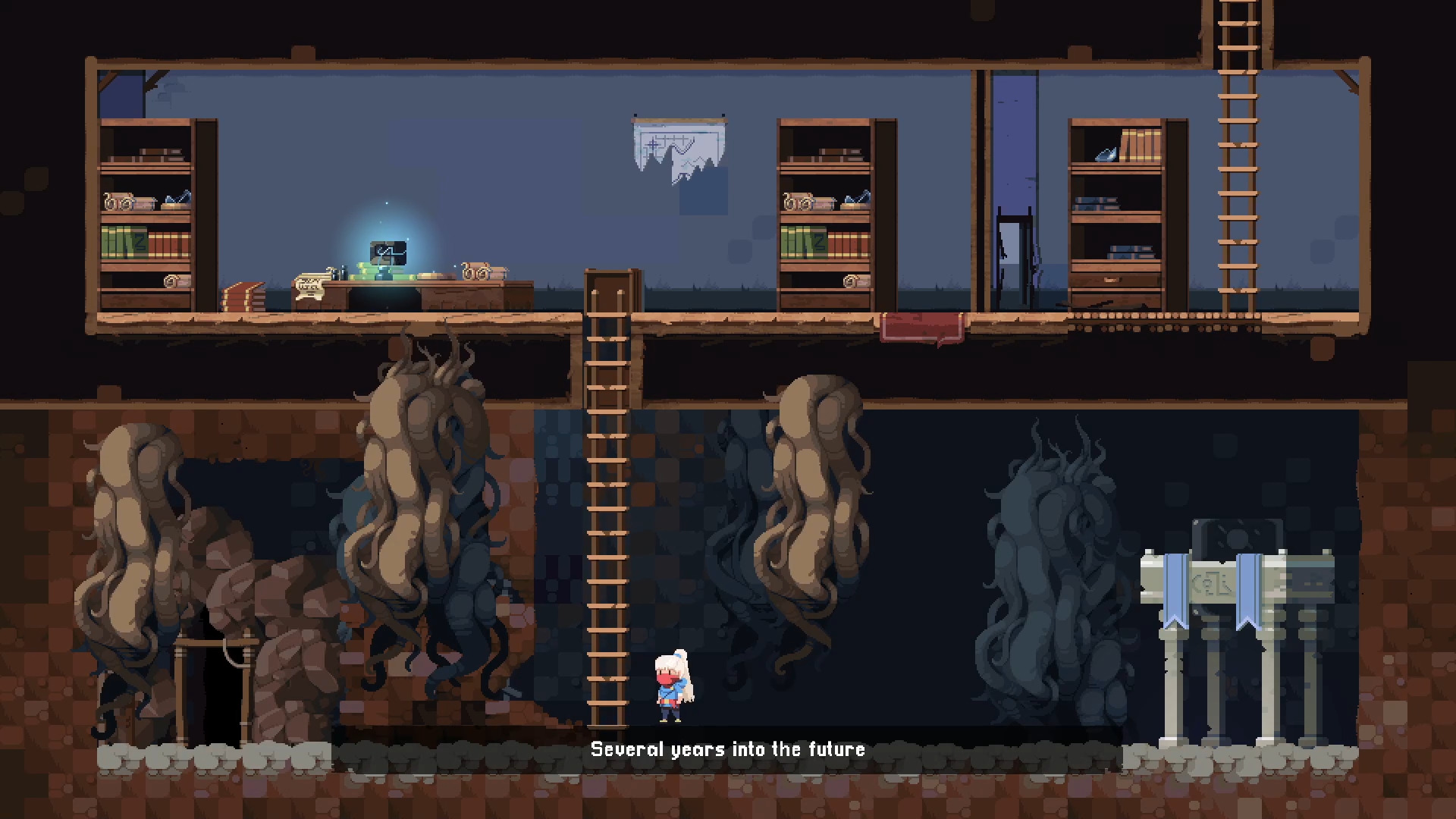 YesterMorrow is a 2D sidescrolling platformer from the Slovak studio Bitmap Galaxy that retro gaming fans will love. Playing as Yui, gamers are sent out on a quest to try and save everything that she loves. With various action sequences and puzzles, your skills will really be put to the test as you lead Yui across time and space as she learns the mysteries of Everlight.

To round out the list, we have Inquisitor, a gritty top-down computer RPG from the Czech studio Cinemax. Playing as an inquisitor for the one true God, it’s your job to root out corruption and evil in the land of Ultherst. Playing as one of three different classes - Paladin, Priest, or Thief - you must travel across the land, defeating monsters and other evils on the way, on your quest to root out heresy. Every decision you make will shape the road ahead of you in Inquisitor.So there you have it! 8 awesome games from Slovakia and Czech game developers. Did you know that all of these games came from Europe? Plan on revisiting any of these titles or checking them out for the first time?Let us know down in the comments!
See comments (11)