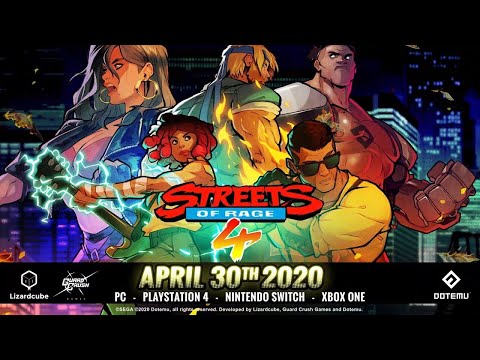 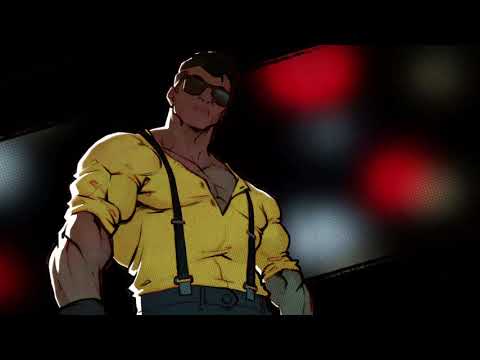 Please note: The GOG GALAXY Client is required to access online features. Multiplayer is available only between GOG.com users.

Please note: The GOG GALAXY Client is required to access online features. Multiplayer is available only between GOG.com users.