Yono and the Celestial Elephants 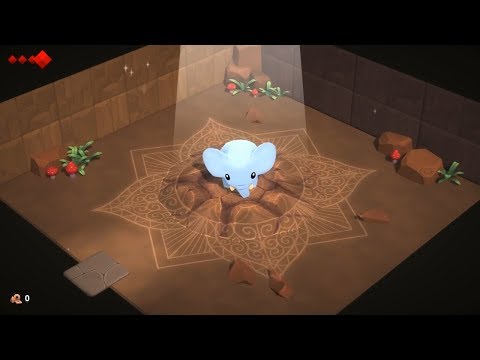