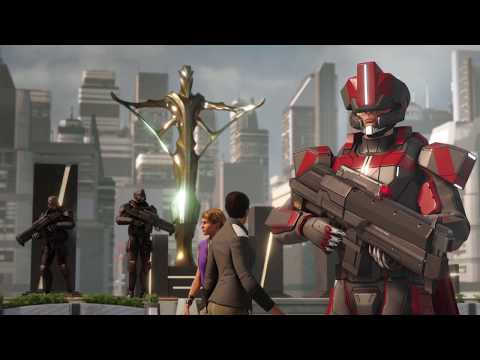 XCOM 2 is the sequel to XCOM: Enemy Unknown, the 2012 award-winning strategy game of the year.

Meat Over Metal
Kill a Sectopod on the same turn you encounter it
common  ·  34.46%

Breathing Room
Kill a Viper who is strangling a squadmate
common  ·  53.88%

Come Back To Me
Kill a Sectoid who is currently mind controlling a squadmate
common  ·  59.89%