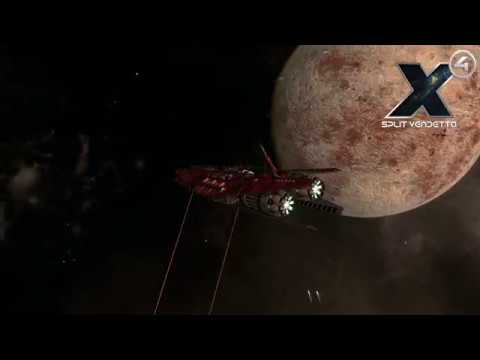 X4: Split Vendetta is the next chapter in the X4: Foundations story. This is the first big expansion for X4, greatly increasing the size of the universe and introducing two new Split family clans along with their economy, new ships, weapons and station modules.

Along with the Update 3.0 to X4: Foundations, the X4: Split Vendetta expansion brings exciting new missions and adventures to the game. New gamestarts allow an even more varied experience in the biggest sandbox this side of the galaxy.