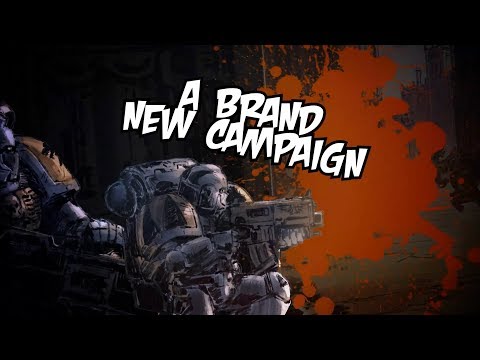 With Legacy of the Weirdboy, Warhammer 40,000: Sanctus Reach is back! In the first expansion for Sanctus Reach, you will play as the Orks in their quest to destroy and kill any who stand in their way. Forward in the name of Gork (and Mork)!

Play through a new campaign as the Orks, following the deeds of a new mighty hero, Big Redd. Command new units and make use of many new abilities to kill your enemies! Explore new tactical possibilities and the new objectives available in the campaign and skirmish mode. Face a much enhanced AI, and prepare to spill blood. A lot of blood. ‘ere we go!