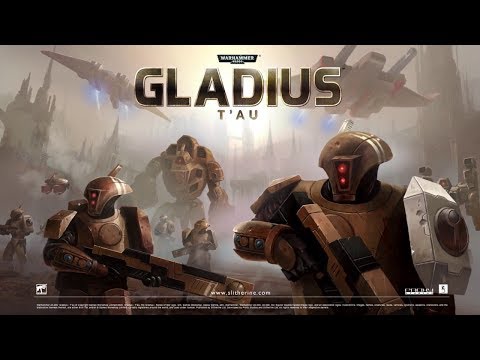 The T’au Empire joins the fight for the domination of Gladius Prime.
Driven by a constant ambition to expand and spread the word of the Greater Good across the Galaxy, they will seek to assimilate or eliminate all the other opposition races on the planet.
With 31 new units, the T’au can deploy an impressive and lethal army. Between swarms of drones and powerful battlesuits, you’ll be in no shortage of tactical options.