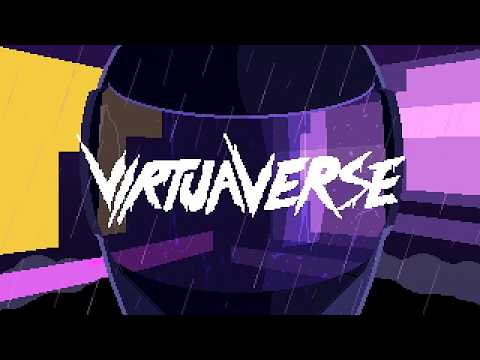 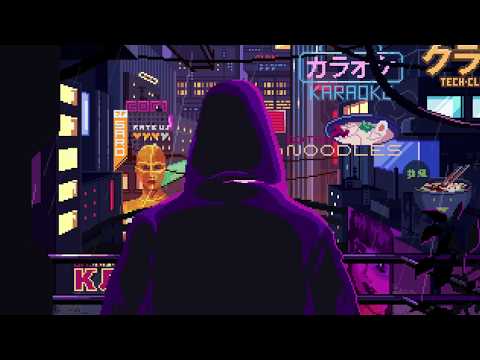 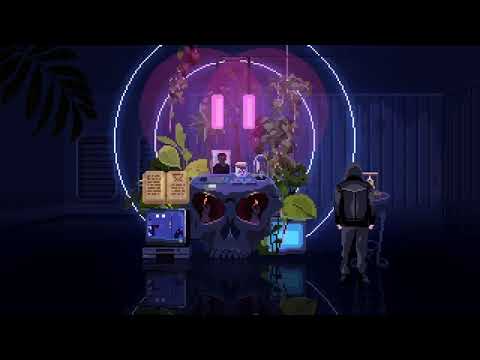 Why buy on GOG.COM?
DRM FREE. No activation or online connection required to play.
Safety and satisfaction. Stellar support 24/7 and full refunds up to 30 days.
VirtuaVerse
Description
Demo version of VirtuaVerse is available here Now with the STORY MODE! Playing the STORY MODE would be a great option for all those people that don't want to deal with hardcore puzzles. You won't miss much of the story but at the same time most of puzzles will be easier, require less condit...
Critics reviews
42 %
Recommend
GamingTrend
90/100
PC Invasion
8/10
User reviews
3.8/5
{{ review.content.title }}
Product details
2020, Theta Division, ...
System requirements
Windows 7, 2 GHz, 2 GB RAM, Intel HD 3000, Version 9.0, 1 GB available space...
DLCs
VirtuaVerse - Soundtrack
Description

Now with the STORY MODE!

Playing the STORY MODE would be a great option for all those people that don't want to deal with hardcore puzzles. You won't miss much of the story but at the same time most of puzzles will be easier, require less conditions to be unlocked and you will deal with much less inventory objects. Some passages have been cut but the big part of the game is still there. If you are among those who gave up because the game felt too difficult this is also a good opportunity to give it a try again. Also you can still try the old school mode again once you have completed the story mode.


In a future not too far away, one Artificial Intelligence has prevailed over all other AIs and their governments. Society has migrated to a permanently integrated reality connected to a single neural network that continuously optimizes people's experiences by processing personal data.

Travelling around the world, he'll have to deal with hardware graveyards, digital archeology, tribes of cryptoshamans, and virtual reality debauchery.