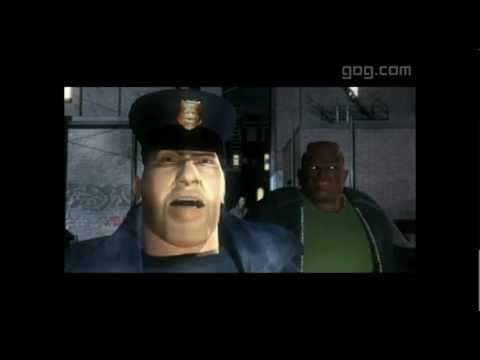 Urban Chaos throws you feet first into the cold, corrupt heart of a modern urban jungle at the turn of the millenium. To succeed you’ll need a deadly combination of stealth, physical agility, and martial arts skills as you interact with the city around you. Complete freedom to explore every area is granted and this freedom extends to gameplay - the future is in your hands as you fight to reclaim your city from the madness of the Fallen cult.