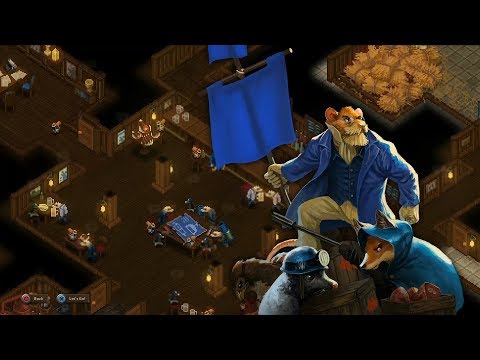 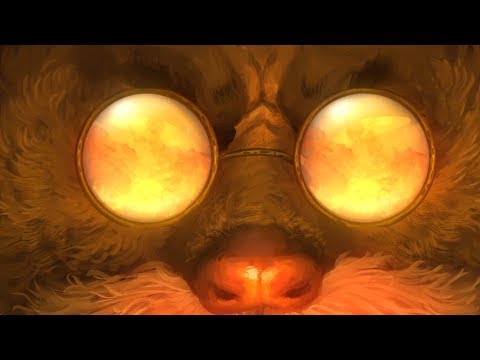 Lead the revolution with an army of flamethrowing Boars, mustard gas-lobbing Skunks, and paratrooper-puking Owls. From the designers of Monaco: What's Yours is Mine, Tooth and Tail is a Real-Time-Strategy game featuring Single Player, Online Competitive Play, Split Screen, Replays, and more.

Build a base, lead your army, eat your enemies!

The War for Meat

The Longcoats, the Commonfolk, the KSR, and the Civilized are in the midst of a Civil War over who gets to eat, and who has to be the meat. A darkly humorous tale of riots and revolution is told through an extensive Single Player campaign.

With procedurally generated maps and customizable factions, no two conflicts will be the same, forcing players to strategize rather than memorize.

With matches lasting from 5-12 minutes, controls designed specifically for the gamepad, and split-screen couch play, Tooth and Tail is a popcorn RTS for veterans and newcomers alike.

OpenCritic Rating
Eurogamerby Cassandra Khaw
Recommended
Tooth and Tail is a deft and minimalist RTS that's slick as a knife through the ribs.
Read full review »
PC Gamerby Fraser Brown
80/100
Tooth and Tail is an elegantly simple RTS that's perfect for newcomers or anyone wanting to play on the couch.
Read full review »
God is a Geekby Gary Bailey
7/10
Its humour and quick mission times make it an interesting prospect in a genre filled with far-too-serious stories and long, drawn-out missions; but the constantly babysitting your units drags it back from being anything truly special.
Read full review »
Reviews powered by OpenCritic
You may like these products
In library In cart Soon Wishlisted
In library In cart Soon Wishlisted
Movie
Free
Play for free Coming soon
User reviews