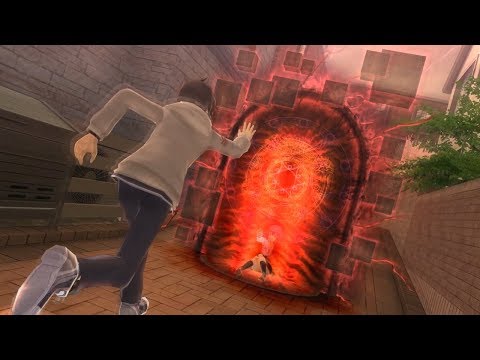 Explore a Brave New World
Talk to characters, build relationships and forge alliances as you navigate the expansive cityscape of Morimiya City. Upgrade your equipment, play mini games and train in dungeons!

New Scenarios!
Enjoy unique tales of the Wielders that weren’t depicted in the main story. Once you’ve completed the game, get access to an all new quest and carry on the adventure!

New Modes: “Time Attack” and “Boss Rush”
In Time Attack, defeat various bosses that appear in the main story as quickly as possible. In Boss Rush mode, you can battle each boss one after the other.

© Nihon Falcom Corporation. All Rights Reserved. Licensed to and published by Aksys Games.