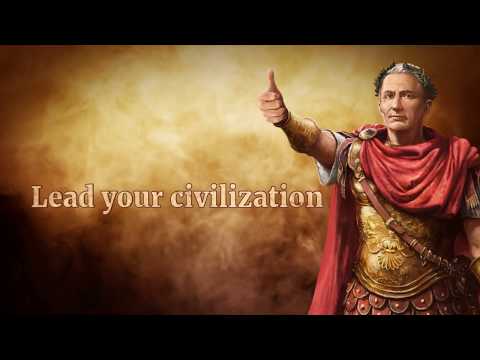 “If you are looking for civ game, this is the game! This is one of the best games of all time.” – Tom Vasel from Dice Tower

“Through the Ages is simply phenomenal.” – Drew Massey from GFB Robot

This is your chance to make history: You begin with a small tribe. As you expand your farms and mines, you lay the groundwork for technological advancements, better governments, and grand wonders. Your military might supports your political skill as you guide your civilization to greatness.

OVERVIEW:
FEATURES:
Czech Games Edition has produced over 20 board games and expansions, including many award-winning titles for enthusiastic players. Alchemists, Dungeon Lords, Tzolk'in to name just a few. We expanded into the realm of digital board games with Galaxy Trucker and now with the Through the Ages adaptation.
Popular achievements

Challenge Accepted
Look at he achievement list in the main menu.
common  ·  36.39%

First Bruises
Fail to defend against an aggression.
common  ·  39.94%