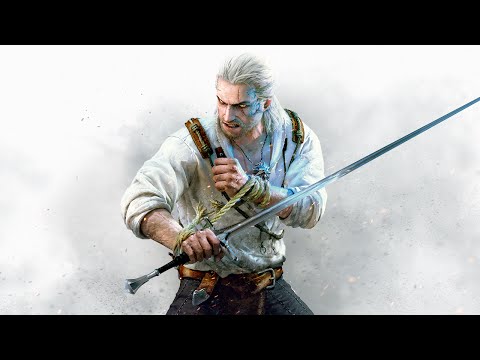 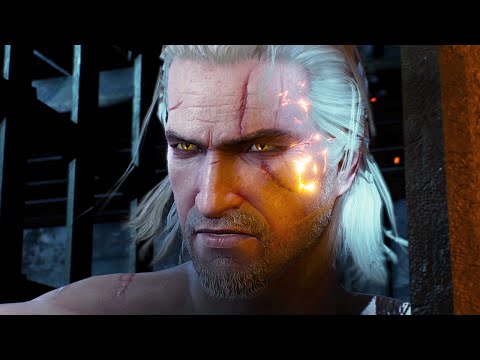 OpenCritic Rating
IGNby Vince Ingenito
9/10
The story in Hearts of Stone alone would make it worth getting, but it succeeds on other levels as well. The fun new enemies and bosses, along with the customization potential of Runewords make Hearts of Stone a very well-rounded package that shouldn't be skipped.
Read full review »
PC Gamerby Shaun Prescott
82/100
A satisfying, self-contained adventure that plays to the series' strengths, but doesn't add anything novel outside of its storytelling.
Read full review »
GamesRadar+by David Roberts
4.5/5 stars
Hearts of Stone may not make any significant improvements to The Witcher 3's core gameplay, but it succeeds largely on the quality of its engrossing narrative.
Read full review »
Reviews powered by OpenCritic
You may like these products
In library In cart Soon Wishlisted
In library In cart Soon Wishlisted
Movie
Free
Play for free Coming soon
User reviews