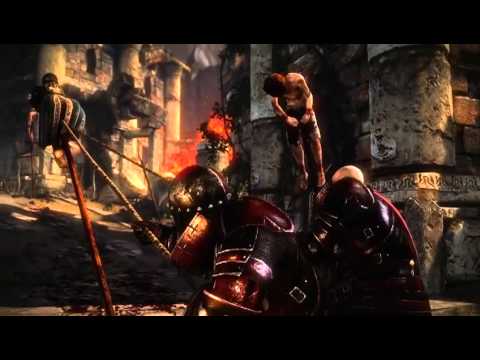 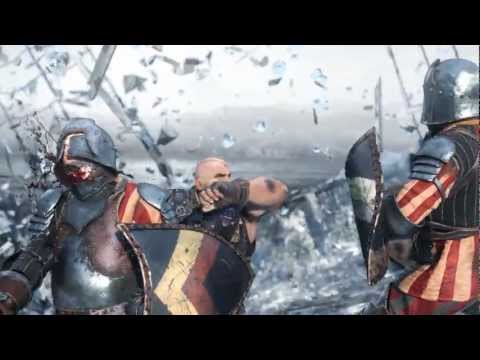 
What's New in the Enhanced Edition: