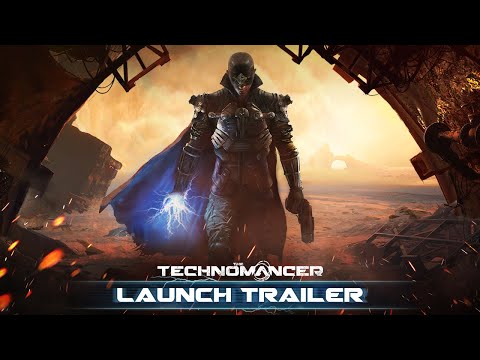 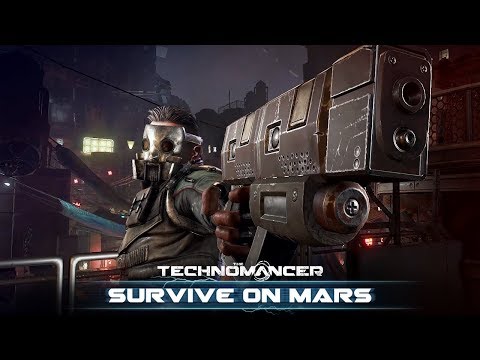 Travel with your companions, choosing between diplomacy, combat or trickery to resolve quests. Gain experience to level up your character, and learn new skills or upgrade perks across 4 unique skill trees. Loot, buy and craft more powerful equipment and weaponry for yourself and teammates, to stand a chance of surviving!

Only you can forge the destiny of Mars.