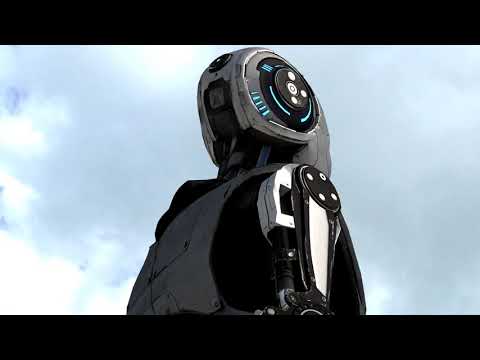 Why buy on GOG.COM?
DRM FREE. No activation or online connection required to play.
Safety and satisfaction. Stellar support 24/7 and full refunds up to 30 days.
The Talos Principle: Gold Edition
Description
As if awakening from a deep sleep, you find yourself in a strange, contradictory world of ancient ruins and advanced technology. Tasked by your creator with solving a series of increasingly complex puzzles, you must decide whether to have faith or to ask the difficult questions: Who are you? Wha...
User reviews
4.6/5
{{ review.content.title }}
Product details
2014, Croteam, ESRB Rating: Teen...
System requirements
Windows 7, Dual-core 2.0 GHz, 2 GB RAM, DirectX 11 class GPU with 1GB VRAM (nVidia GeForce 480 GTX...
Description

As if awakening from a deep sleep, you find yourself in a strange, contradictory world of ancient ruins and advanced technology. Tasked by your creator with solving a series of increasingly complex puzzles, you must decide whether to have faith or to ask the difficult questions: Who are you? What is your purpose? And what are you going to do about it? 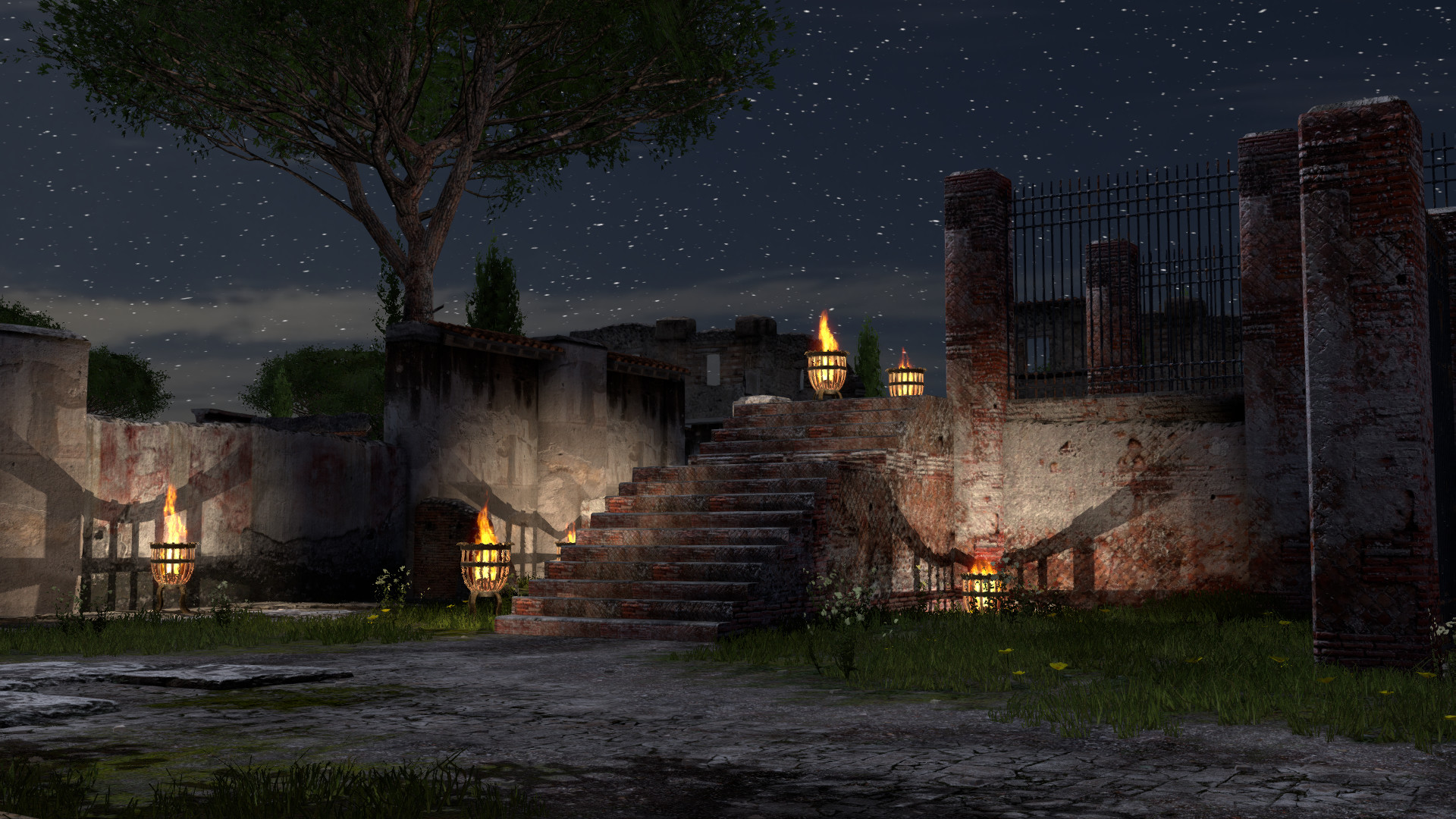 The Talos Principle: Road to Gehenna follows the narrative of Uriel, Elohim's messenger, as he explores a strange, hidden part of the simulation on a mission of mercy and redemption in an attempt to free the souls of the damned at all costs.
This substantial expansion consists of four episodes that take experienced players through some of the most advanced and challenging puzzles yet. The Talos Principle writers Tom Jubert and Jonas Kyratzes have returned to pen the expansion and show players an entirely different side of Elohim's world through a journey to Gehenna filled with new characters and a new society with its own history and philosophy. 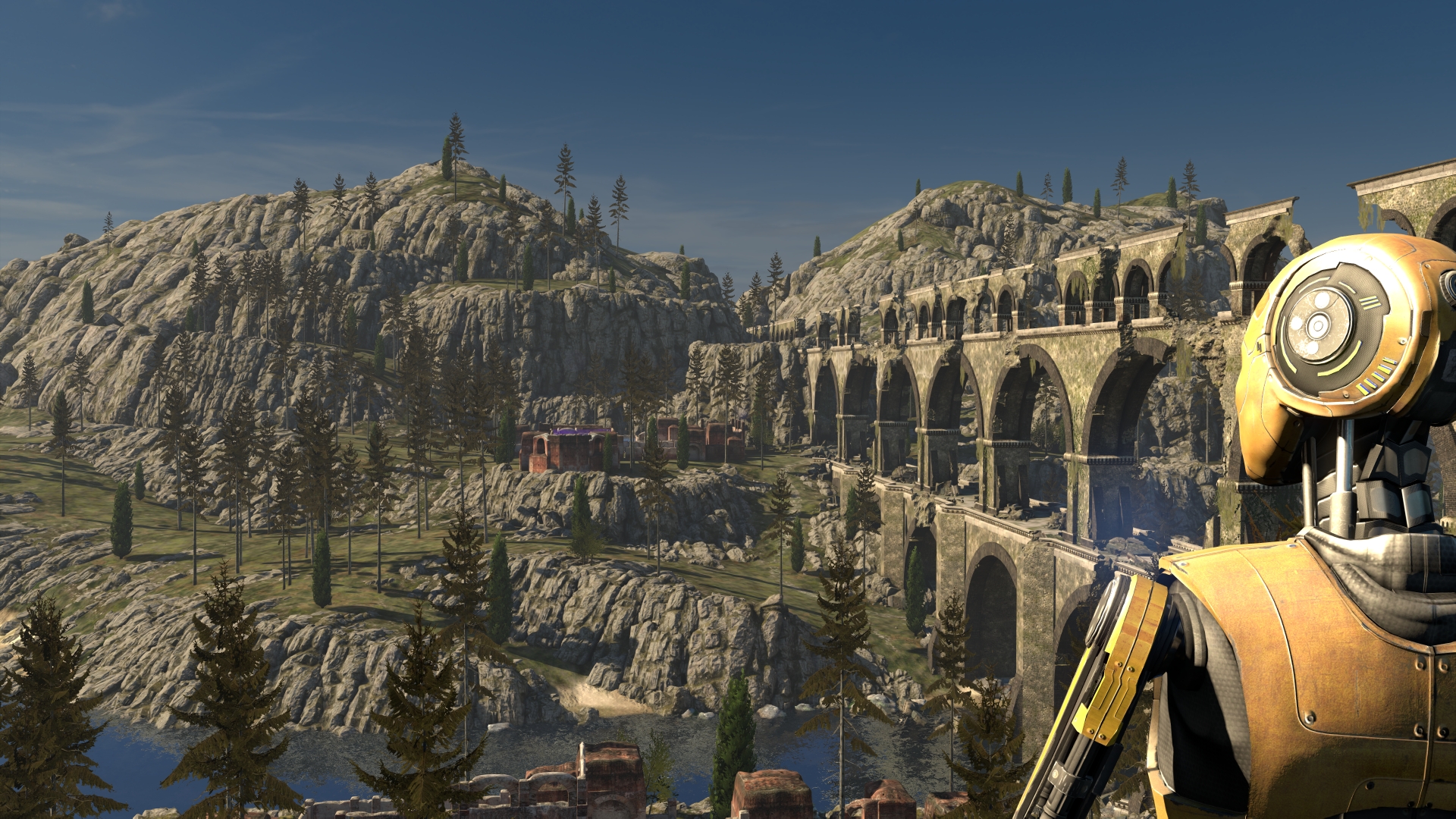 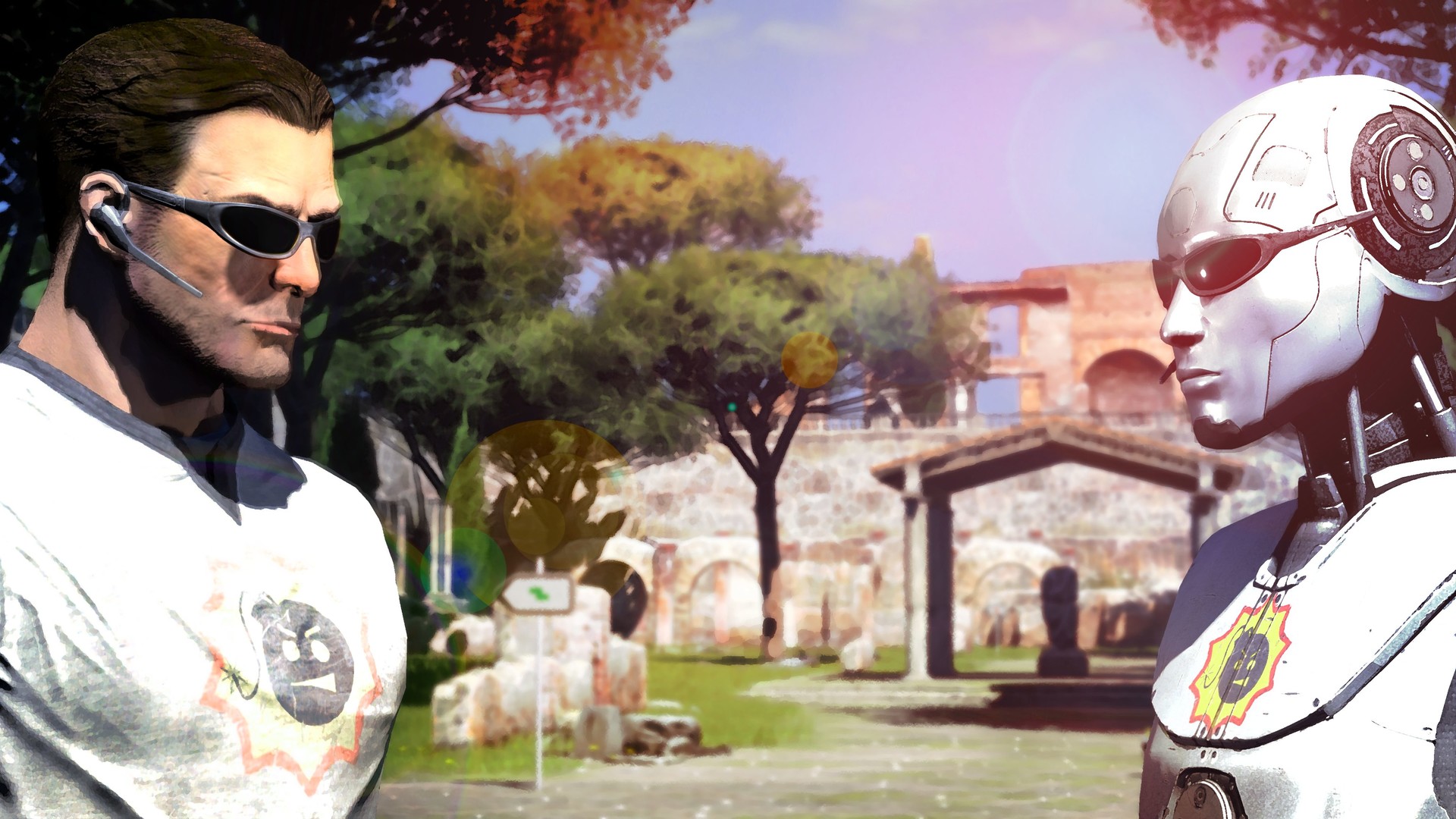 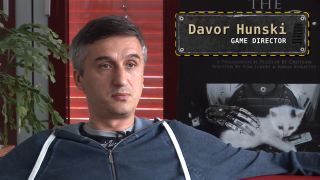 • Documentary Video* - Making-Of The Talos Principle video featuring behind-the-scenes footage and exclusive developer interviews with Croteam members. This documentary takes a look at how the game was made. 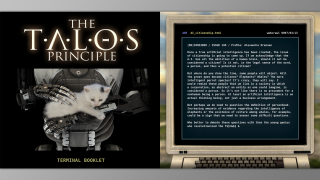 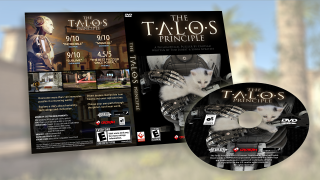 • Box Art** - Includes DVD label and DVD sleeve (front and back), so you can create your own retail The Talos Principle DVD box. 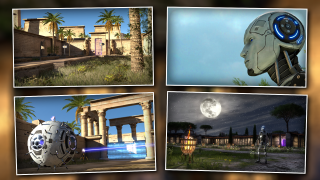 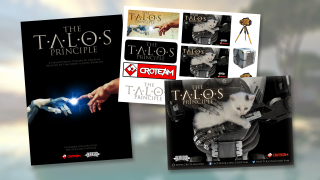 • Posters, Stickers and Postcards - Three posters used at E3 2014 show, one sticker art for printing Talos related stickers on sticker paper and two postcards (two front and one back) used at Gamescom 2014 show. 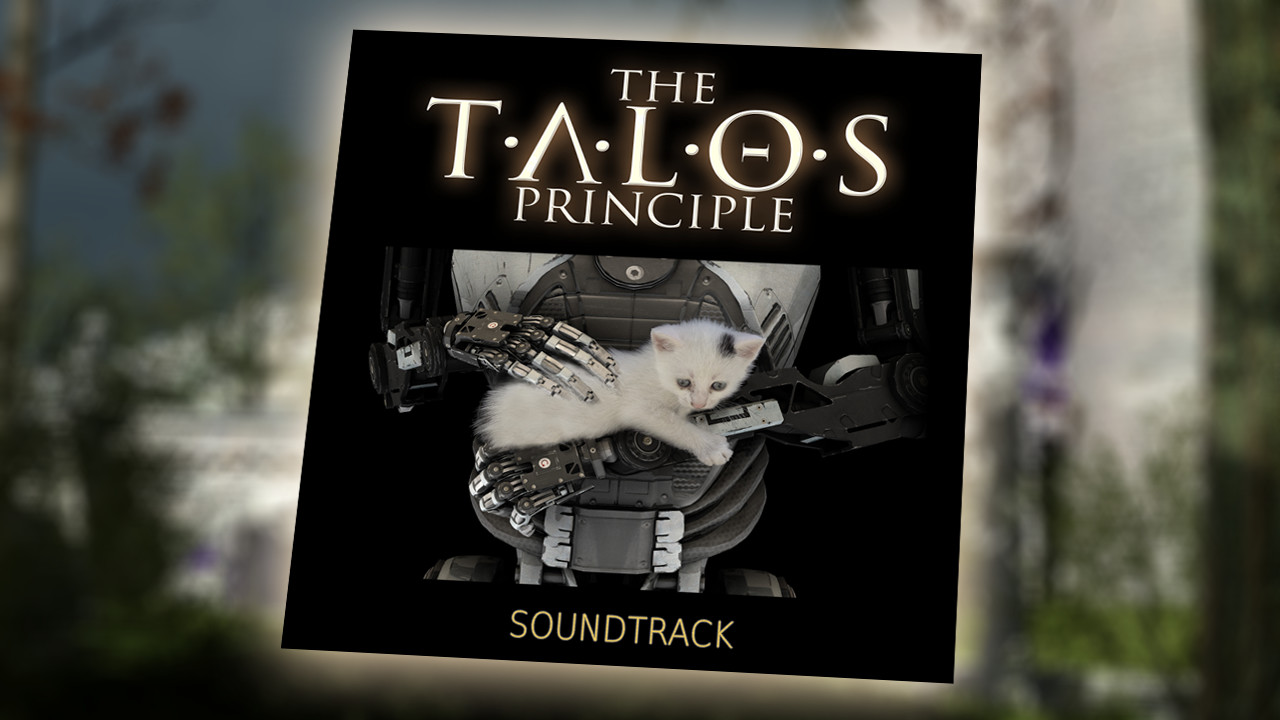 The Talos Principle - Soundtrack is the official soundtrack which includes a collection of 25 amazing tracks from the game, plus 2 bonus tracks, composed and now also specially remixed by Serious Sam's composer Damjan Mravunac.