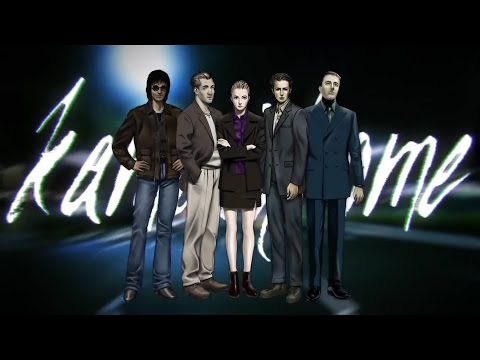 Has he really returned? Who is this infamous serial killer?

As player, you will take control of the protagonist - a member of the Special Forces Unit known as “Republic” - from a first-person perspective. Inspired by classic adventure and visual novel-style games, The Silver Case offers a fresh and unique gameplay experience as it leads the player through an in-depth story containing various puzzles, uncovering the truth piece by piece.

The Silver Case was the debut game from developer SUDA51, creator of titles such as Flower, Sun and Rain, Killer 7, the No More Heroes series, Lollipop Chainsaw and most recently LET IT DIE. Now, The Silver Case HD Remaster - the new and improved version of Grasshopper Manufacture Inc.'s maiden title - is coming to various PC distribution platforms in the fall of 2016.

The game will be fully remastered while still retaining the same feel and atmosphere of the original PSX version from 1999. It will also be fully localized into English for the first time ever, finally giving SUDA51 fans throughout the world the chance to enjoy The Silver Case.