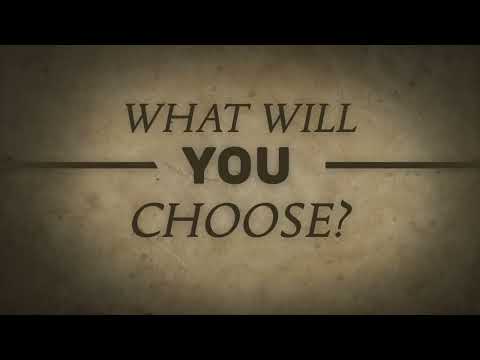 Come sail the Pirate's Fate! Experience the twists and turns of Mila's emotional journey as a member of the Dread Pirates. Prepare yourself for an intense visual novel experience featuring mirth, action, romance, philosophy and many transformations, with over three hundred choices within its branching plot paths. Can you protect everyone you care about? Can you collect all the coins, scattered to the ends of the Earth? Can you complete the journey without losing yourself in the process?

Story
In The Pirate's Fate, you play as Mila, the newest member of the Dread Pirates. You’ll navigate stormy seas, seedy saloons, and monstrous coves in search of loot. And be warned: you aren’t the only pirates seeking this treasure!

Choices matter
The choices you make alter Mila, the crew, and the story itself. Different plotlines and romances will become available depending on the paths you choose to take. Each plot path changes the relationship dynamics and the composition of your crew, as well as your place within it. Will you become a ruthless, cunning captain, or a diplomatic, peacemaking conciliator?

Your actions will transform the crew, literally
The magical treasure that the Dread Pirates seek is a set of coins that can transform whoever holds them; to let them “become what they seek." They might change in age, appearance, gender, personality, and species—and even rewrite their own past! There are over thirty-five unique transformations among the main cast, many of which showcase non-traditional body types and presentations.

Diverse Relationships
There are many ways to fall in love in The Pirate’s Fate. You can even fall for the same character in different ways, depending on the choices you’ve made, the way the story unfolds, and the sorts of transformations you’ve experienced. There are over forty different romance paths, representing a variety of relationships, including many across the LGBT spectrum.

What would have happened if Mila had volunteered to stay behind at the Cursed Coast instead of Darious? Find out in this all-new path in The Pirate’s Fate - Prisoner of Destiny. It’s an adventure that pushes Mila and the crew into uncharted waters. What price will you pay for escaping the dungeon? Will your long-lost friends remember who you really are?

To play Prisoner of Destiny, purchase the DLC, then wait for it to automatically download. Once it has, launch the base game of The Pirate's Fate and the expansion should be there! In the main menu, you can click "Jump to Prisoner of Destiny" to start the new path right away, or just play the game like normal and the new path will be available as a player choice in Act 1.